Lakeith Stanfield Says He Turned to Therapy After Judas and the Black Messiah: Scenes Felt 'Real' 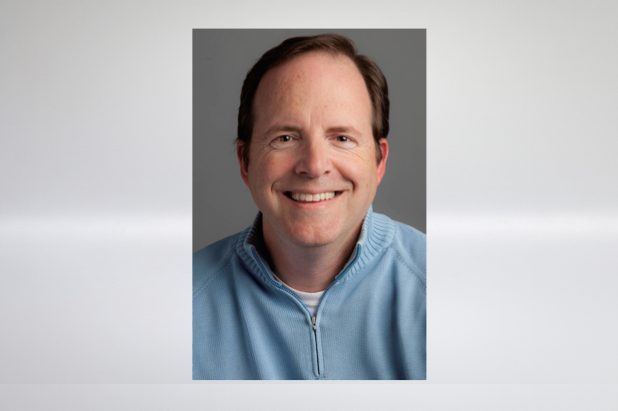 Crackle Plus on Wednesday named longtime media executive Jeff Meier its new head of programming. Meier will oversee a number of Crackle Plus networks and services — including Crackle, Popcornflix and SVOD platform Pivotshare — in his new role.

Most recently, Meier worked at Sony Pictures, where he was general manager and SVP of programming, from 2012 to June of last year. Meier handled the content for Sony Movie Channel, getTV and cineSony during his time at Sony. Previously, the Harvard grad also had stops at OWN: The Oprah Winfrey Network — where he served as SVP of scheduling, acquisitions and strategy — and before that, another senior VP role at TV One from 2006 to 2008.

At Crackle Plus, Meier will be “overseeing the extensive Crackle and Popcornflix libraries of studio film titles and classic TV series as well as a growing list of programming that includes exclusive movies,” according to a press release from the company. Those films include the Demi Moore/Ed Helms-led dark comedy “Corporate Animals” and Sam Rockwell’s action-comedy “Blue Iguana.”

“I am excited to welcome Jeff Meier as our new head of programming,” Philippe Guelton, Crackle Plus president, said in a statement. “Jeff’s extensive experience acquiring and programming content for premium VOD and linear media platforms makes him a perfect fit for Crackle Plus. He fully understands the diverse Crackle Plus audience and will drive our mission of changing the world one story at a time.” When Delyth Jones started having stomach pains, she thought she could have appendicitis, but just hours later, she ended up... These DIY Pearl Necklaces On TikTok Are So Trendy, You’ll Want To Make Them All