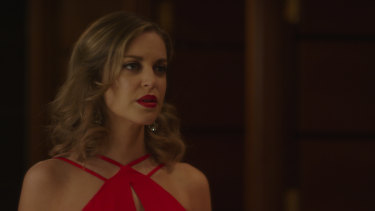 After a shaky start that looked and sounded like yet another clumsy-girl rom-com, Amy Huberman’s dark comedy has evolved into something more sophisticated. Her accidental happiness vlogger, Joy, might be prone to humiliation but she’s endearing in her transparency and her desire to surrender to love. A lot comes down to the sisterhood in this season wrap. A romantic cliffhanger begs for season two. 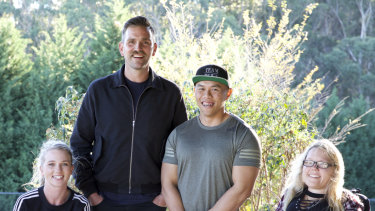 The weekend away that started Harley Breen’s marvellously revealing series about the marginalised is both heartwarming and heartbreaking. In this episode pitched at Ten’s Pilot Week, the former radio host talks openly with four people about the specifics of their disabilities, and how the world treats them. Their frankness may shock, but their resilience will astound. They all seem to enjoy the process, especially the resulting stand-up routine. 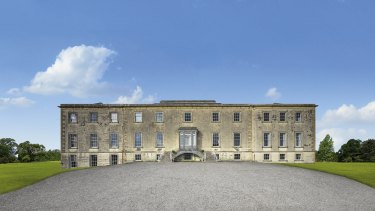 If Grand Designs and Restoration made a baby it would probably look something like this Irish show, hosted by the man who is arguably that country’s most famous TV architect, Hugh Wallace. He’s a gentle, expressive guide to this project – the transformation of a dilapidated 19th-century schoolhouse in County Cavan into a brand spanking new residence with a timber-clad extension.