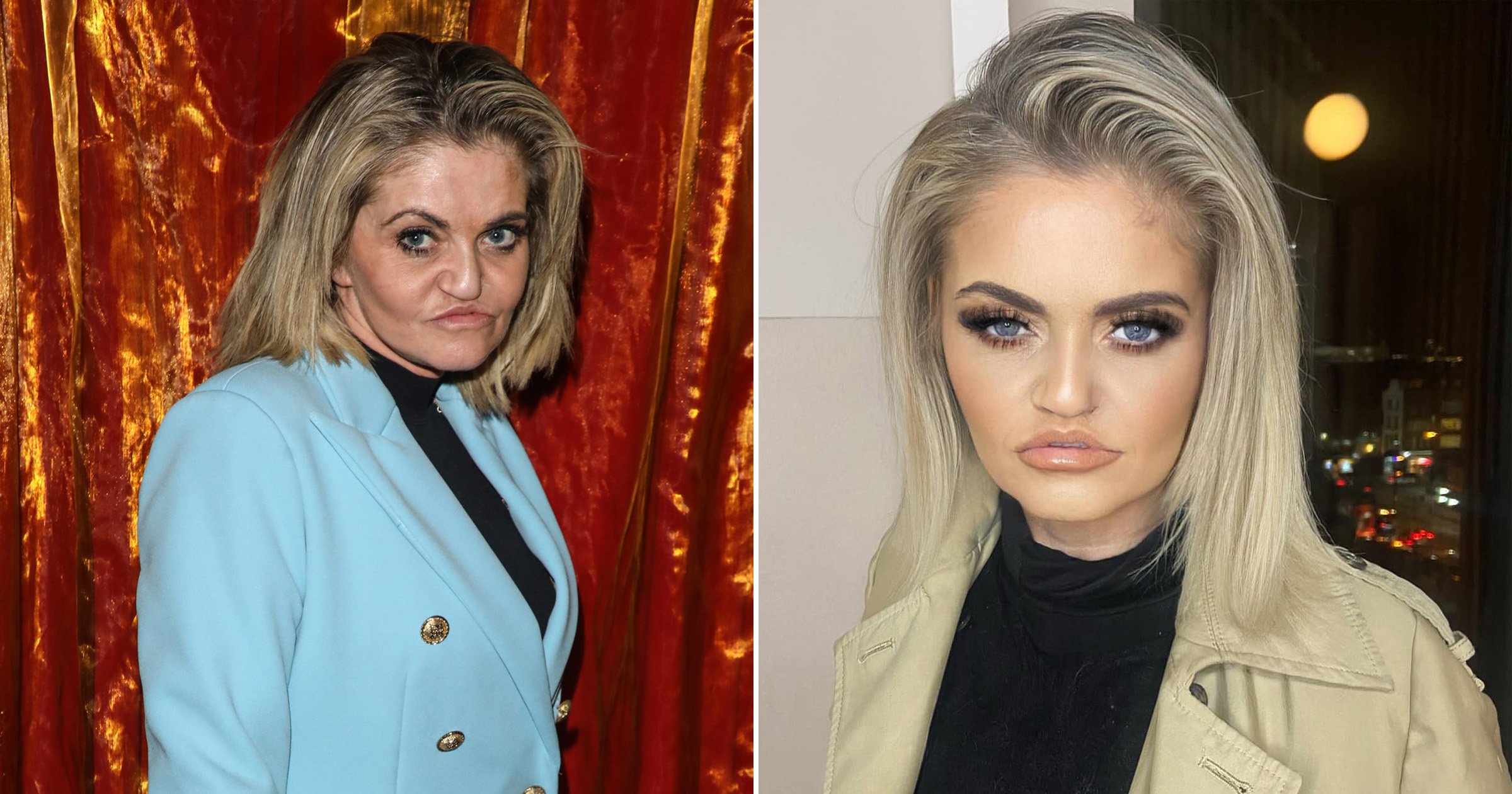 EastEnders star Danniella Westbrook has been speaking about her drug habit, admitting she probably wouldn’t be alive if she kept the addiction a secret.

The actress, known for playing Sam Mitchell in the soap, recently underwent reconstructive surgery that saw a rib bone inserted into her cheek.

Opening up on GB News, Daniella said: ‘They [the drug addictions] were there, but they weren’t as heightened. I didn’t have as much money as I did when I was working on a big show. I already had issues, a lot of preconceived issues as well but really the media saved me if anything more than once.’

‘By putting me all over the papers, by exposing me in a sense because I had to do something with my life, otherwise I would’ve ended up dead. For everyone down there’s an up, as they say. For me, just being exposed by everything, you’ve got to look at the positives of it.’

Recently, Danniella spoke about the future of her acting career, revealing she’d like to venture back into theatre work before returning to TV.

It came after rumours started circulating that she wanted to join the cast of ITV’s Emmerdale.