FORMER Doctor Who boss Steven Moffat is bringing back Madame de Pompadour for a new prequel to classic episode The Girl in the Fireplace.
The original aired back in 2006 during the David Tennant doctor days. 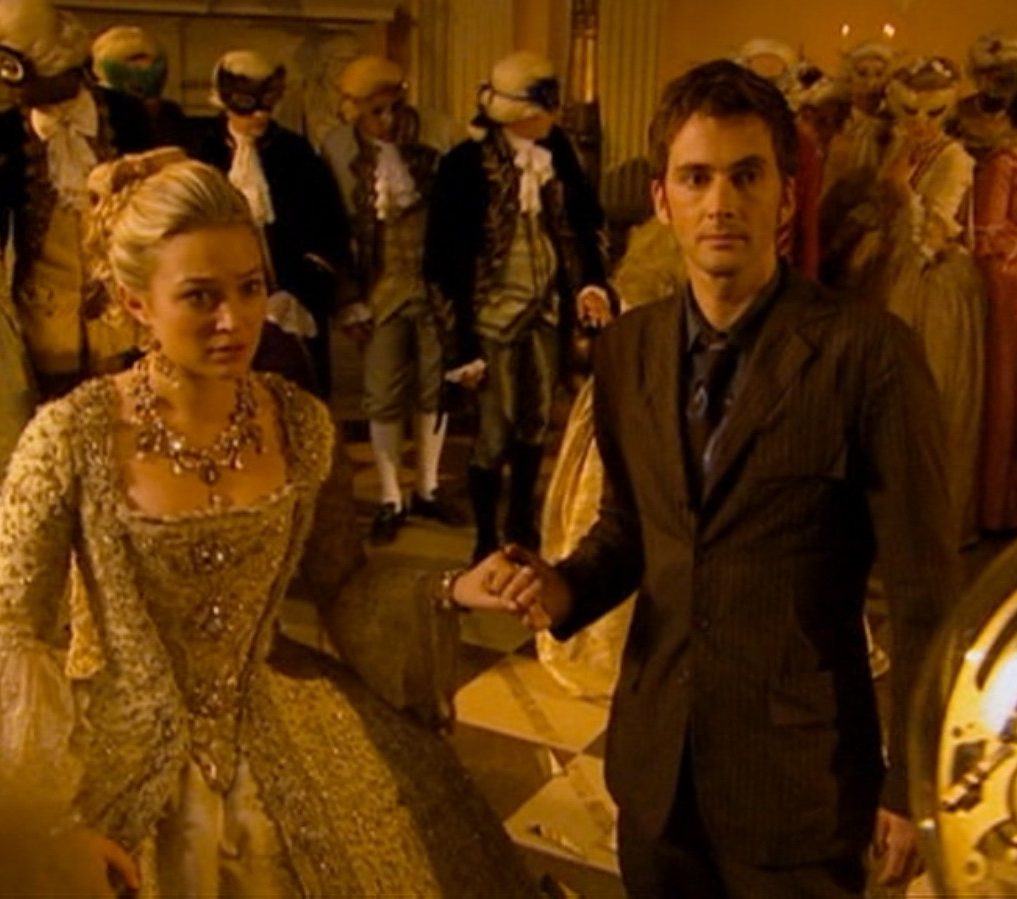 The modern Whoniverse saw The Doctor, Rose Tyler (Billie Piper) and Mickey Smith (Noel Clarke) arrive on a spaceship during the 51st century back in season 2.

Reinette (Sophia Myles) was a woman from the 18th Century in France, who the Doctor later discovered was King Louis XV's mistress Madame de Pompadour.

She had to be rescued from clockwork androids, who wanted to use her brain as a replacement ship part.

Moffat's upcoming work, titled Pompadour, will be a part of the official Doctor Who online watch-along of The Girl in the Fireplace, which is scheduled to go ahead on Wednesday May 6 at the 7pm in the UK. 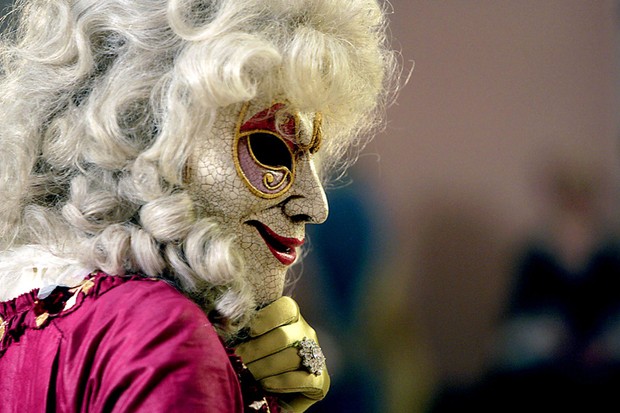 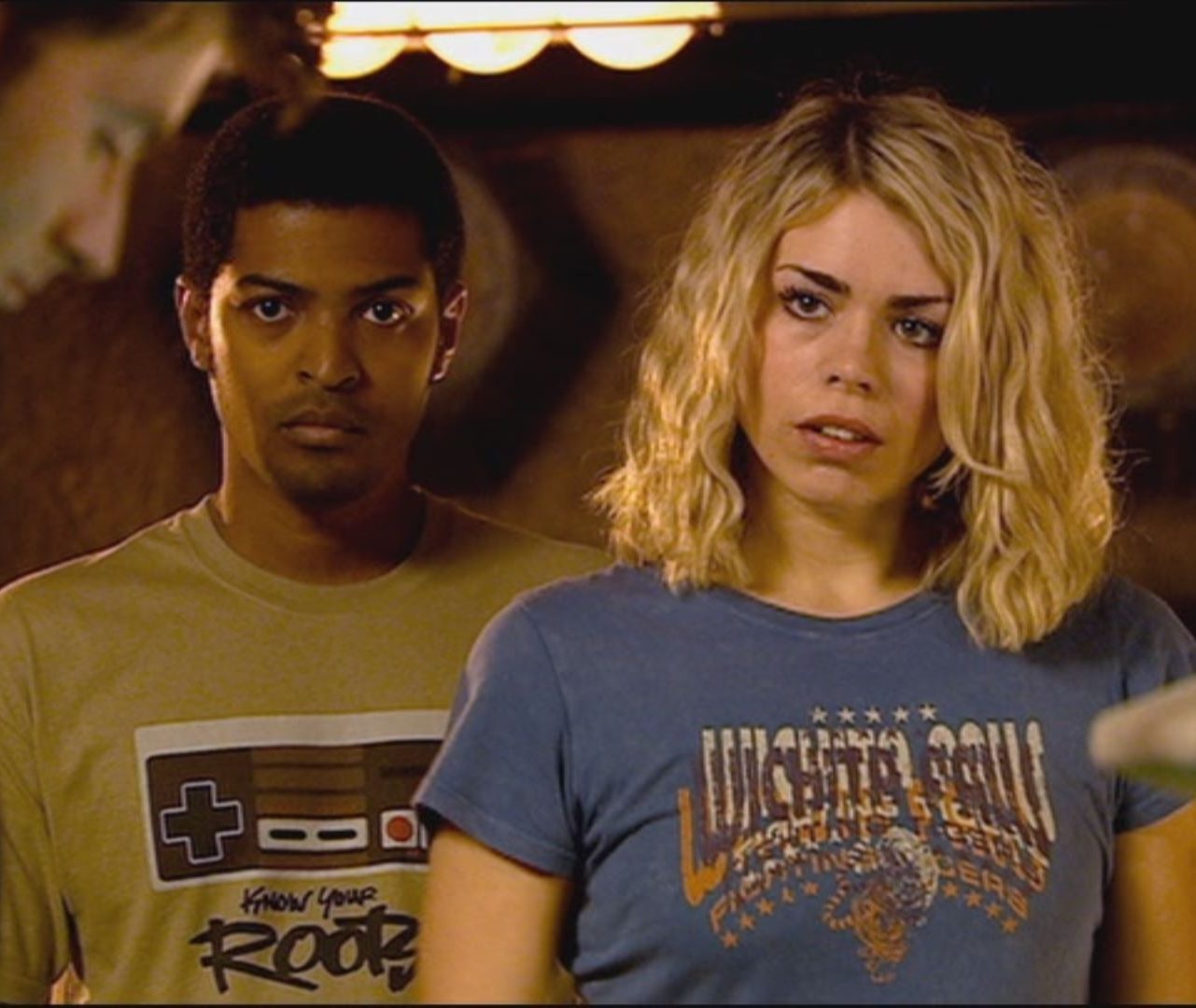 Sophia Myles confirmed the news via Twitter, posting a shot of the script's front page and confirming that the prequel is being written by Moffat.

She captioned the picture: ''Reinette rises again! I have some homework to do… #Clockdown''.

Many fans were enthusiastic about the episodes coming back.

One Twitter user said: ''Without a doubt my favourite episode of new Who.''

While another wrote: ''So looking forward to it. A superb episode, and I loved how you played the role.''

In other Doctor Who news, the first trailer for spin-off series Time Lord Victorious has been released.

However it gives little away, as the clip simply shows an animated logo appear on screen alongside the words: "Coming soon."

Doctor Who fans will know that the term Time Lord Victorious was used by David Tennant when he played the Doctor in 2009.

Doctor Who airs on BBC One in the UK and BBC America in the US.