Death in Paradise: Florence and Neville go swimming in the sea

Death in Paradise fans will be disappointed by the news the show will be coming to an end on the BBC tonight (Thursday, February 18). However, the final episode looks like it will an exciting farewell to Saint Marie for another season. Here’s what you can expect and who the guest stars will be.

The latest episode of Death in Paradise features the series’ usual load of fantastic guest stars.

This comes as the team investigates another murder on the island in the season finale.

The synopsis reads: “A man confesses to murdering his boss despite being unable to remember what happened.

“Convinced that things aren’t as simple as they seem, Neville Parker (played by Ralf Little) determines to uncover the truth and unveil the real killer.” 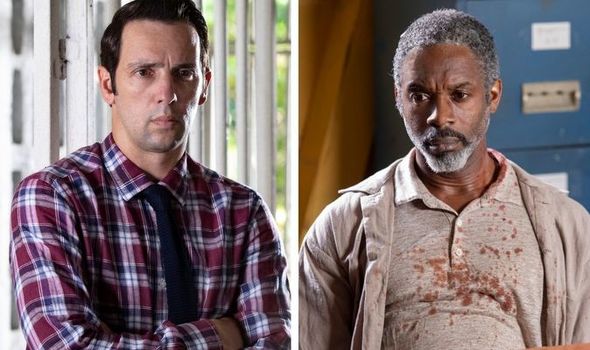 The trailer for the finale teases some drama ahead for the characters as well.

As well as this, it seems like Neville will finally be working up the courage to tell Florence Cassell (Joséphine Jobert) how he really feels about her.

But, will it be too late when someone else asks her out on a date? 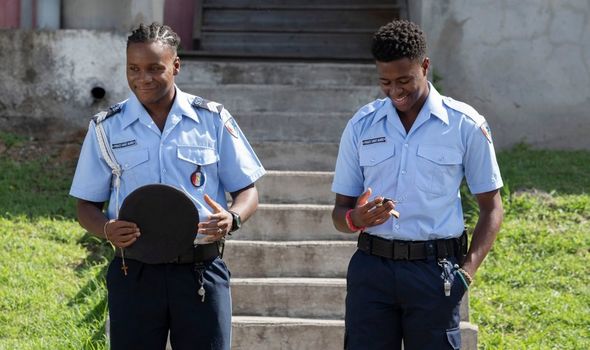 Who guest stars in Death in Paradise tonight?

Justin Edwards stars in Patrick Harborne in the latest episode of the show.

He is one of the suspects in the strange murder on the island.

Viewers will recognise him from playing Ben Swain in the political satirical comedy The Thick of It.

He has also had starring parts in Love & Friendship, The Salisbury Poisonings and The Trip. 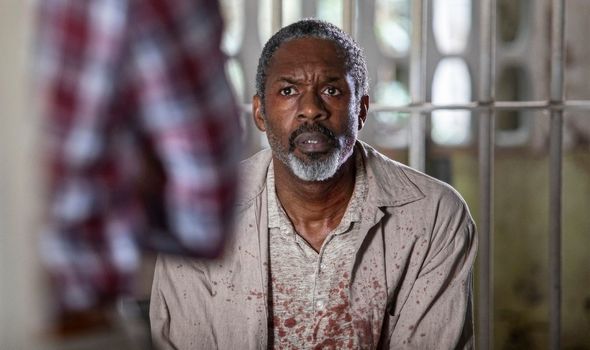 In the trailer for the new episode, viewers can see Tarone Vincent sprinting away from trainee officer Marlon.

The clip makes it seem he may be one of the guilty suspects in the latest crime.

The character is played by actor Kiell Smith-Bynoe who is best known as one of the leads in BBC comedy Ghosts.

He has also starred in Stath Lets Flats, Man Like Mobeen and Enterprice. 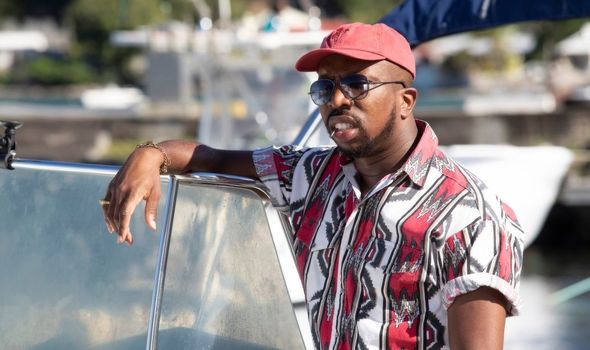 Emmet Peterson is played by Wil Johnson in the season finale of the show.

The English actor is best known for parts in Waking the Dead and Babyfather.

Bryson played Avril Powell in Shameless as well as having roles in Safe, MotherFatherSon and Bulletproof.

The guest cast of the episode is completed by Ayoola Smart as Cassie Harborne.

Viewers will recognise the actor from playing Audrey in Killing Eve and Lizzie in Juliet, Naked.

Death in Paradise airs on Thursdays at 9pm on BBC One. Lyle Mitchell Corbine Jr.’s assured feature debut plays like a much-needed corrective to decades of problematic depictions of the indigenous community on... Mum-of-two, 33, offers a look inside her incredibly organised home