Death in Paradise season 10 premieres tomorrow evening (Thursday, January 7) at 9pm on BBC One. Joséphine Jobert is reprising her role as DS Florence Cassell but how will she make her return? Express.co.uk has everything you need to know.

How will Florence Cassell return?

Joséphine Jobert played the role of DS Florence Cassell on Death in Paradise from 2015 until season eight in 2019.

Her character, Florence was written out from the show when her fiancé Patrice Campbell (played by Leemore Marrett Jr) was murdered during an investigation.

Florence found living on the island of Saint Marie difficult without Patrice and decided to leave her role as Detective Sergeant and say goodbye to Saint Marie.

Death in Paradise fans were over the moon to hear Jobert would be returning to the series for good in season 10. 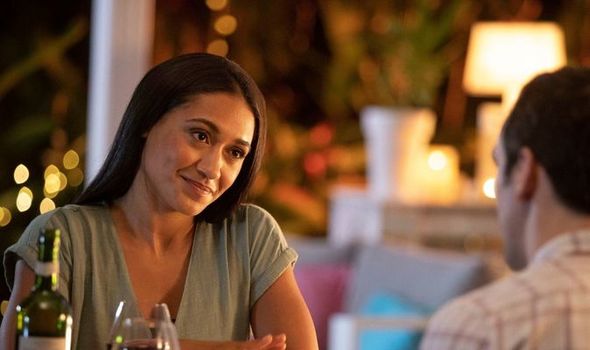 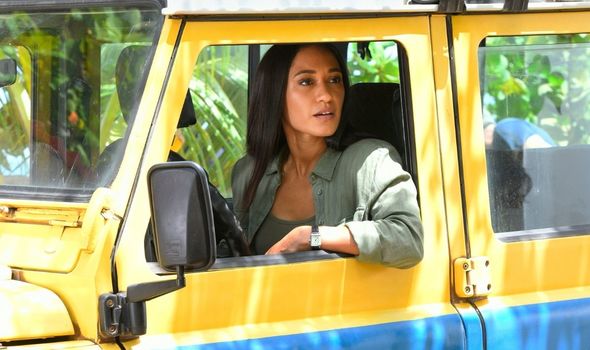 However, things have changed a little since Florence was last on the island.

DI Jack Mooney (Ardal O’Hanlon) left the island behind to return to London midway through season nine of the show.

He was replaced by DI Neville Parker (Ralf Little) who was still trying to find his feet as the new Detective on the island.

The BBC has released a teaser clip of how Florence will make her return and it involves a tense meeting with DI Neville Parker. 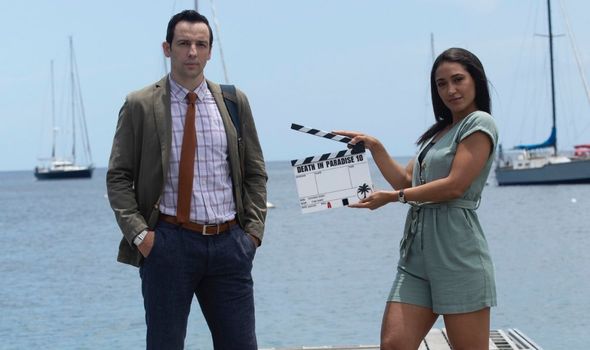 In the clip, it is revealed Neville is, once again, suffering from another illness.

Mistaking Florence for a doctor, Neville pulls down his trousers to show her the rash.

Quickly realising his mistake after Florence introduced herself as DS Cassell, Neville attempts to hide behind a pillow and his bed from his colleague.

Needless to say, he was glad to hear they had work to do after a woman was found dead in her pool on the island. 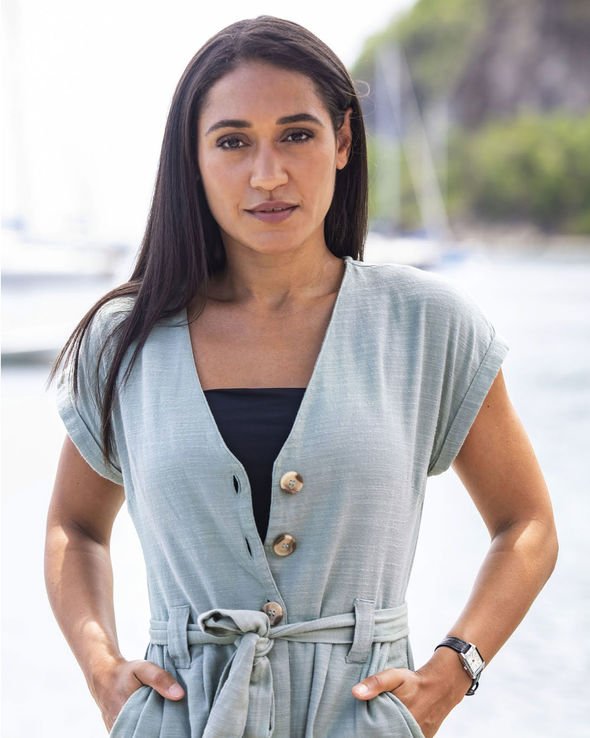 Why did Josephine Jobert leave Death in Paradise?

After season eight, Jobert announced she was leaving the detective drama for good after four years.

Taking to Twitter after her final episode in 2018, Jobert explained she left the show for ‘personal and professional reasons.’

She tweeted: “Just a message to just say thank you and goodbye.

“For those who watched episode six you now know, I’m leaving Death in Paradise.

“I quit the show for personal and professional reasons – nothing dramatic I swear!

“Everything is fine it’s just that I’ve been working on Death in Paradise for five years… I loved every minute of it.

In 2020, the BBC confirmed Jobert would be returning for the show’s 10th season.

Opening up about her decision to return to Express.co.uk and other press, Jobert explained how she was interested to see where her character had gone.

She said: “I was very excited to see her again and to meet her again because first of all, I love her.

“I think she could be a good friend in real life. And I was really interested because she’s been through a lot.”

Death in Paradise season 10 starts Thursday, January 7 at 9pm on BBC One