Death in Paradise has been part of our lives for the past 10 years and a special series 10 will be marking this momentous occasion. Death in Paradise’s latest series began last week and will continue tonight, Thursday, January 14, on BBC One. Already, fans have been treated to the return of one memorable character.

WARNING: This article contains spoilers from Death in Paradise.

Death in Paradise season 10 is going to be like no other as it will bring back some fan-favourites to the shores of Saint Marie.

She left the island following the death of her fiancé Patrice Campbell (Leemore Marrett Jr) in season eight but is now back and ready to delve into more investigations.

Unfortunately, while there have been other cast announcements, there has been no news of Dwayne Myers (Danny John Jules) appearing in season 10. 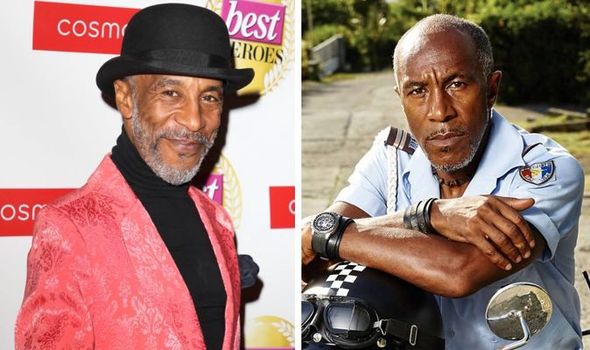 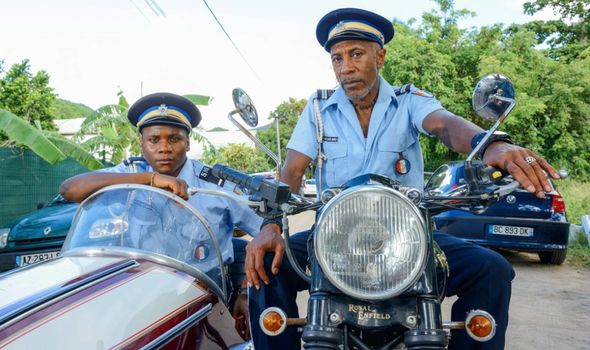 Why was Danny John Jules snubbed for series 10 return?

Dwayne had been in Death in Paradise from the very first episode and made his exit in season seven.

He handed in his resignation to go on a once-in-a-lifetime trip around the Caribbean islands with his long-lost dad Nelson.

As he wasn’t killed off and remains in the Caribbean, it would have been easy to bring back Dwayne for the anniversary season.

So far though, there has been no announcements regarding actor John Jules making a comeback. 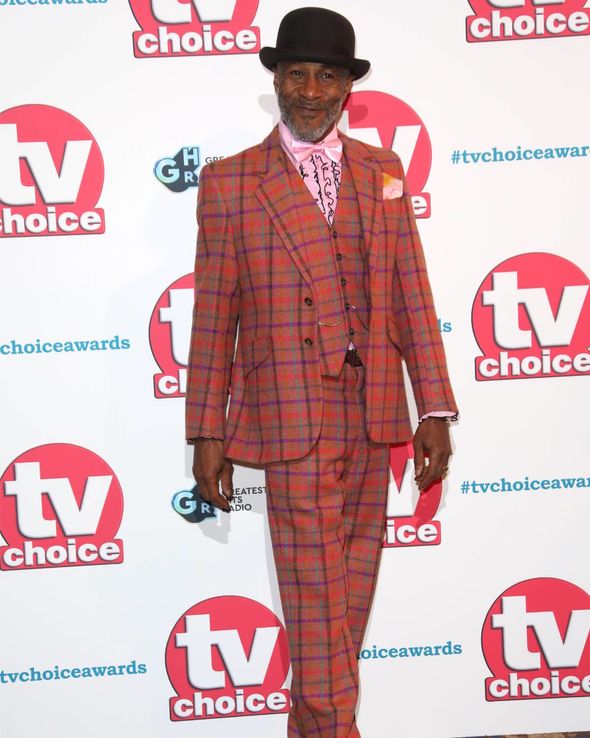 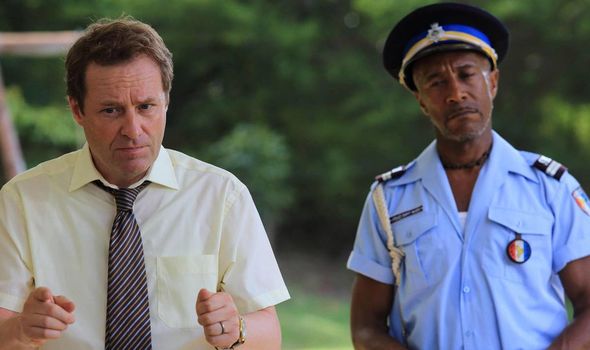 There has been no explanation as to why John Jules wasn’t invited to return to Death in Paradise.

At the time of leaving the show, the actor explained: “I left Death in Paradise because I wanted to get back on stage.

“I needed a bit more razzmatazz in my life, and then along came Strictly [Come Dancing]!”

In 2018, John Jules was in BBC One’s Strictly Come Dancing where he was partnered up with professional dancer Amy Dowden.

He was kicked out of the competition just before Blackpool week.

After Death in Paradise, John Jules went on to star in the reboot of Red Dwarf as Cat.

According to IMDB, the actor didn’t have any other filming commitments so could have been available for shooting some of the new episodes of the BBC comedy drama.

Even though there has been no announcement about Dwayne’s return, executive producer Tim Key did hint at the possibility in the future.

When talking about a possible return for Dwayne and DI Humphrey Goodman who was played by Kris Marshall, Key said: “Never say never, but – yeah. That’s all I’d say. I’m trying to be all mysterious.”

The confirmed cast mates who are also returning for series 10, besides from actress Jobert, are Sara Martins as DS Camille Goodey and Ben Miller as DI Richard Poole.

Death in Paradise is available to watch every Thursday on BBC One.