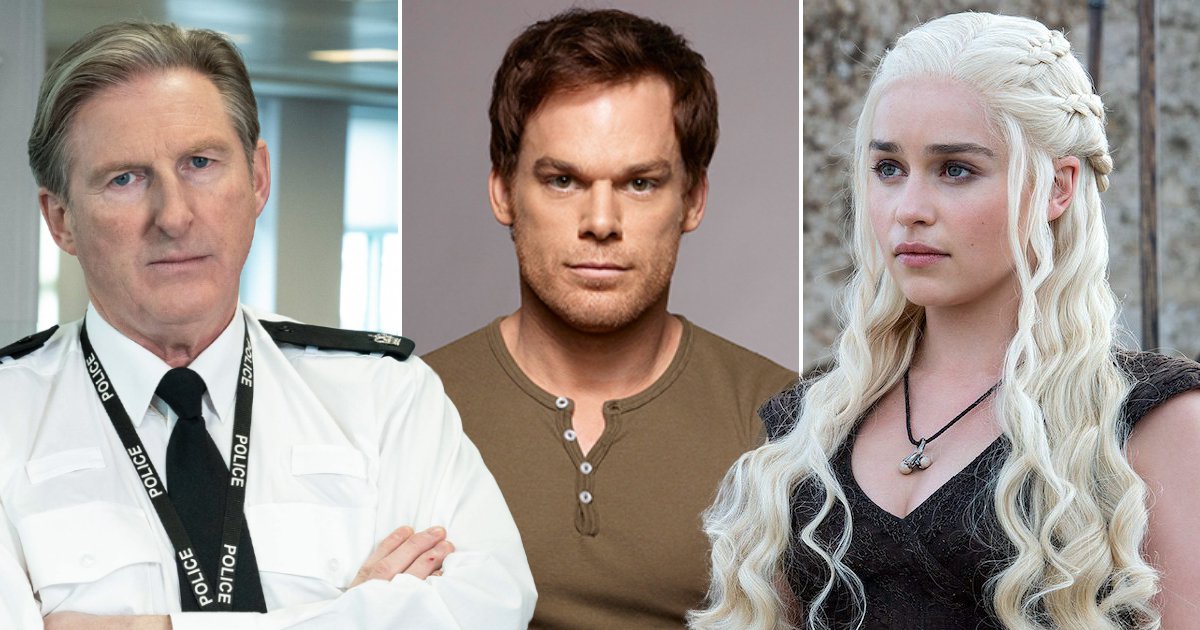 *Warning: This article contains spoilers for Line of Duty, Dexter and Game of Thrones*

Dexter and Game Of Thrones fans have been sending love to the Line of Duty viewers who were left disappointed following last night’s finale.

Many were left underwhelmed on Sunday night after H was revealed to be Ian Buckells. Piers Morgan was one of the disappointed ones, branding the episode ‘underwhelming’ and echoing the thoughts of the nation.

Game of Thrones fans showed solidarity with Line of Duty viewers left disappointed by the final episode, after enduring their own let down in 2019.

The eighth series of HBO show Game of Thrones left plenty to be desired, with millions of fans left fuming after Jon Snow killed Daenerys Targaryen to stop her ruling tyrannically over the Seven Kingdoms, while Bran Stark voted as the new King.

Dexter fans were also devastated with the finale of season eight, which saw serial killer and blood spatter analyst Dexter Morgan fake his own death and live under a new name in Oregon.

Taking to social media, fans of the different shows compared the finales and passed on their love after seeing the negative reactions from viewers.

‘I have not seen one good response to this final episode. I have never felt so let down by a tv show and I watched series 8 of dexter,’ one said.

‘It’s game of thrones all over again,’ another added.