DOC Martin viewers have shared their excitement as the show teased the return of a fan favourite before the final episode.

The ITV series is coming to an end in a matter of weeks, but not before a few well-known faces pop up to see the Doc (Martin Clunes). 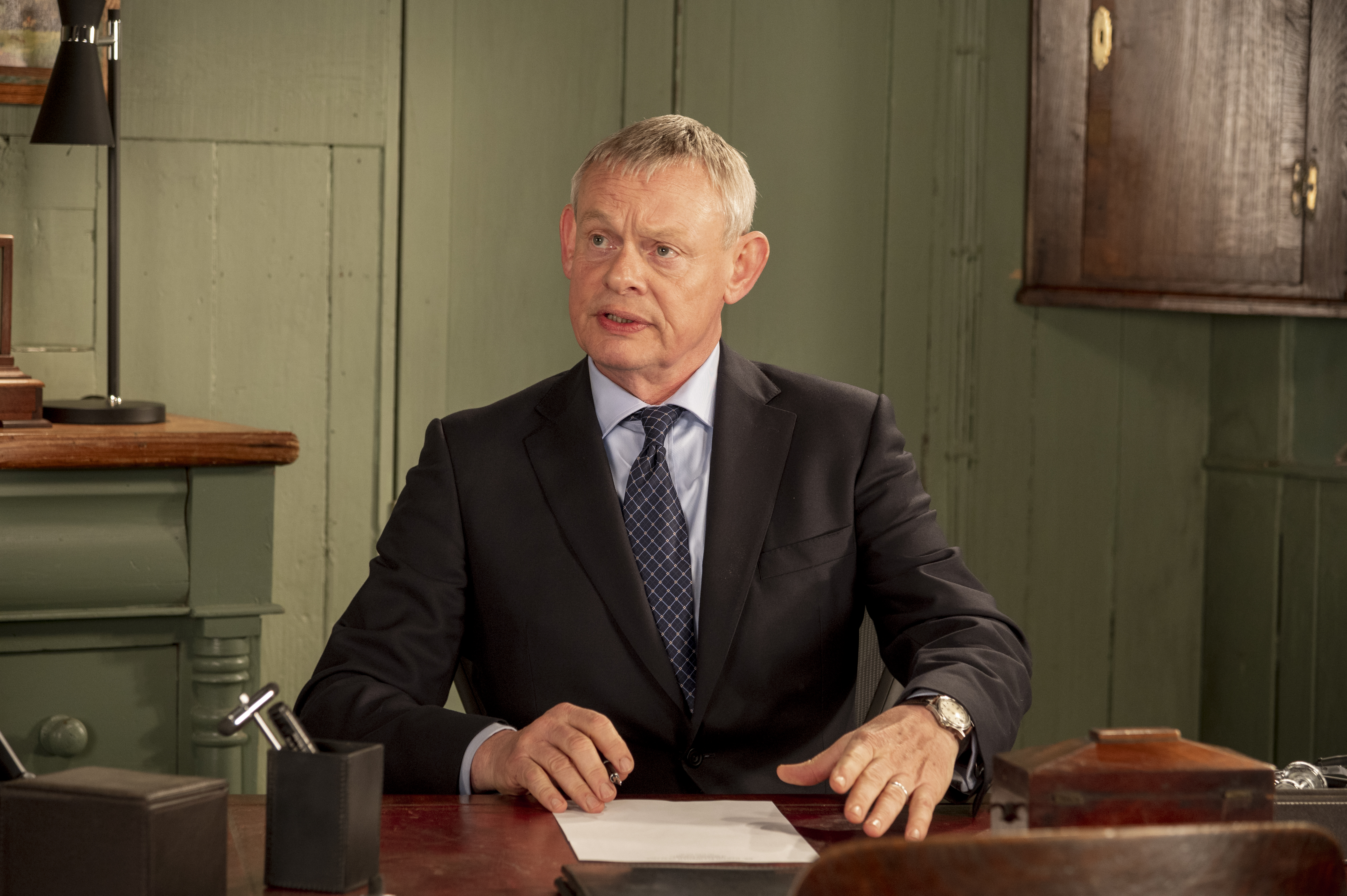 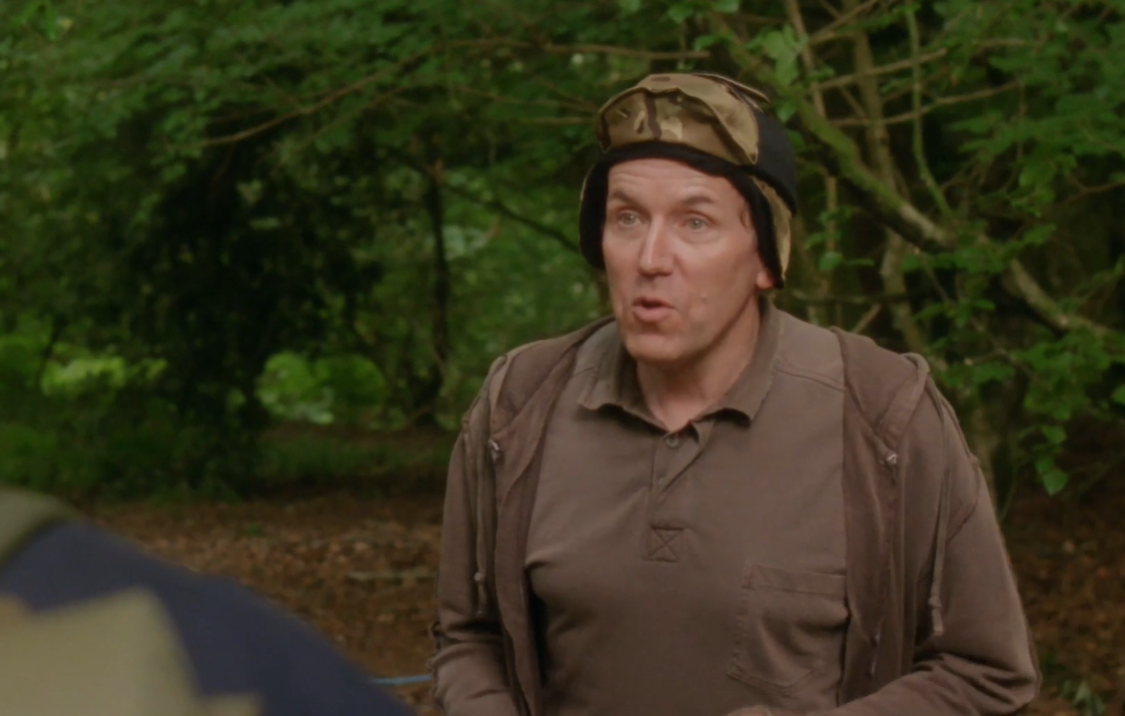 At the end of Wednesday night's episode, a teaser for next week's instalment was shown, and left fans excited to see Stuart the park ranger would be back.

The character is played by Death in Paradise star Ben Miller, and hasn't been seen in Doc Martin since the first ever series in 2004.

The episode, titled 'The Portwenn Effect' saw Doc Martin visit Stuart, a recluse who thinks he lives with Anthony, a giant 6-foot squirrel.

The GP initially wants to have him sectioned, but has second thoughts on a subsequent visit. 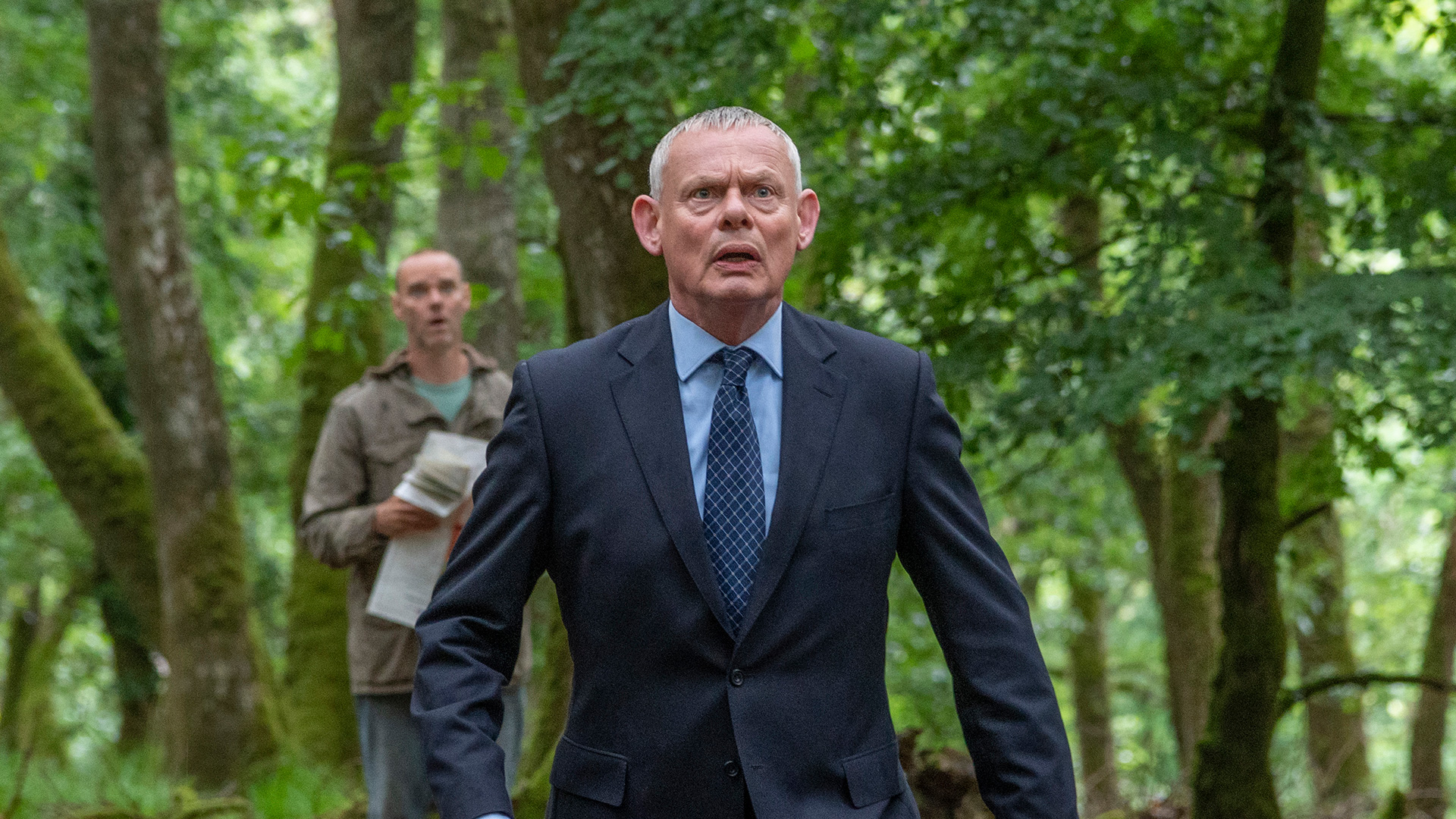 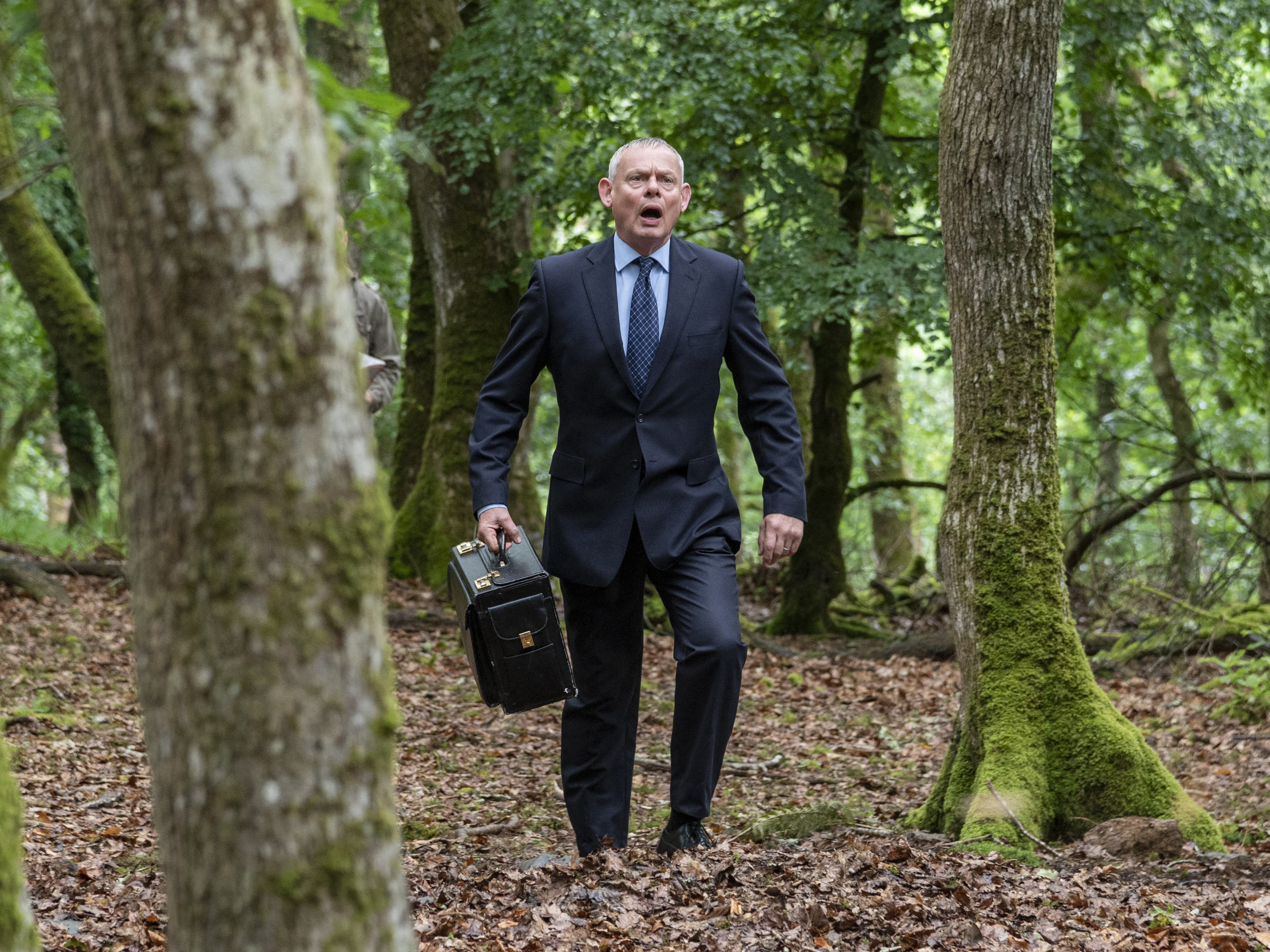 The brief glimpse they got of Ben back in the role was enough to get fans excited on Twitter.

One wrote: "Things to love about tonight's #DocMartin 1) James secretly letting Taffy in 2) Morwenna's coat 3) "Well, it looks as if you're throwing crockery at the ghost of your dead wife." Stuart next week!!"

Another added: "Oh as if they've brought back Ben Miller as Stuart the Park Ranger for the final series of Doc Martin.

"Finally something to look forward to! 😍 #DocMartin."

EastEnders fans all have the same complaint about Sharon Watts

Despite their excitement to see Stuart again, most fans are still struggling to come to terms with the show's impending end.

One fan wrote: "How can you tell us this must be the end of Doc Martin? In this mad world it’s just made my evening!"

Another added: "So glad #DocMartin is back! It's just a shame that it's the last series because I'd love to watch try and raise his daughter."

A third tweeted: "It's very 😔 to see its final series but I’ll watch repeat over and over again." 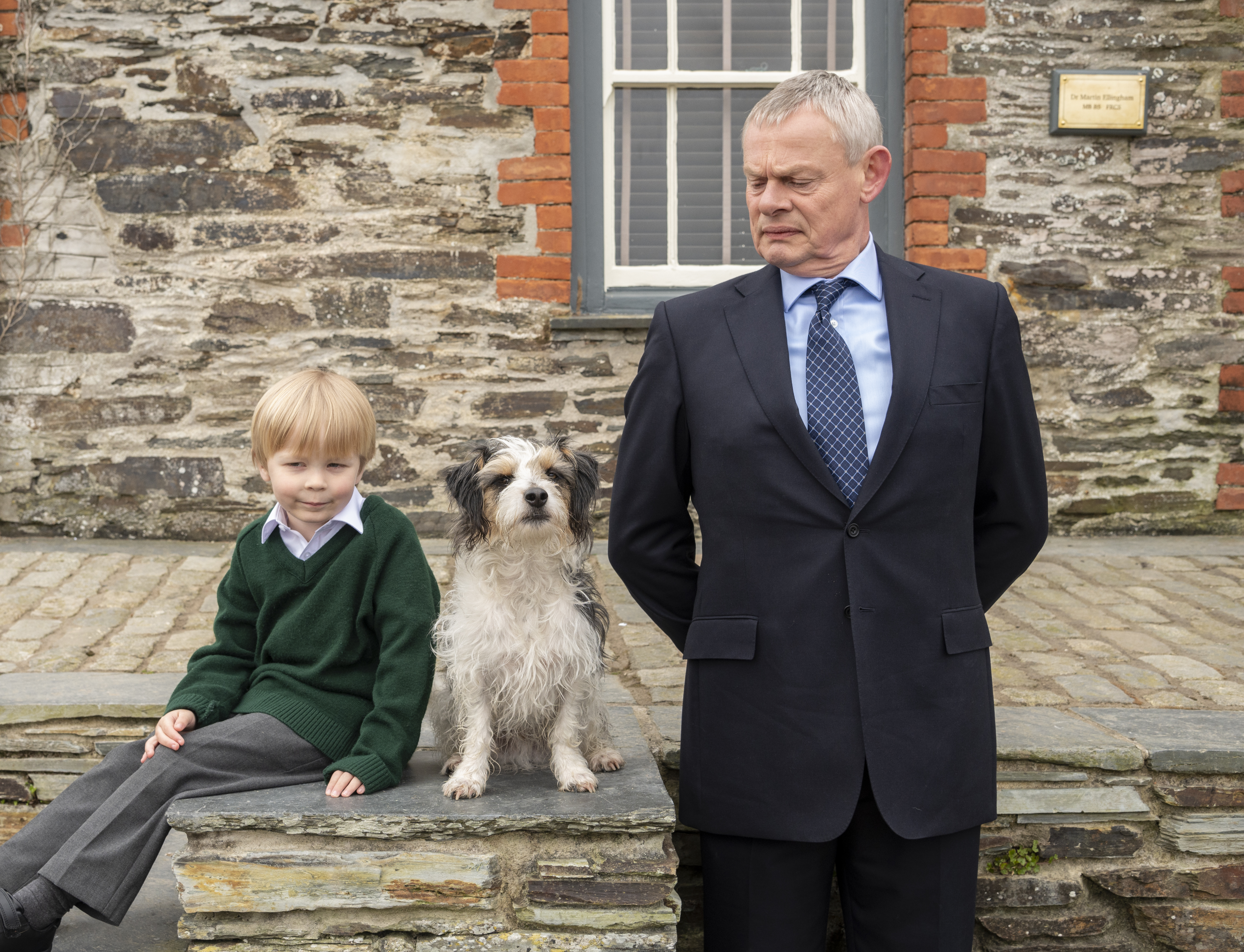 Doc Martin airs Wednesdays at 9pm on ITV and is available on ITV Hub.