Filming is currently underway for the new series – but unfortunately there is set to be quite a wait until season 12 airs on BBC.

Doctor Who Season 11 ended on Sunday, December 9 as the Doctor faced Tim Shaw for the second time.

Fans were sitting on the edge of their seats waiting to see how the drama would unfold.

Fans rejoiced when it was revealed at the end of the New Year’s Special Resolution: “The Doctor will return” – but when? 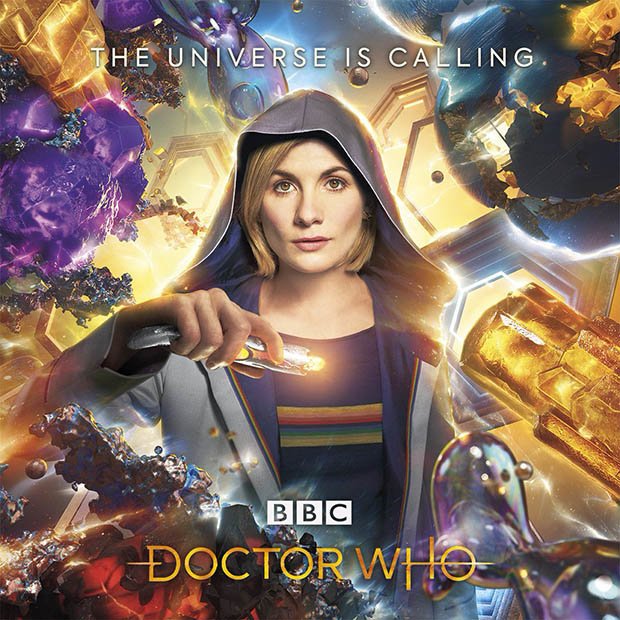 The first female Doctor Who, Jodie Whittaker, will be returning for the next season.

She told The Hollywood Reporter: “I really can’t wait to step back in and get to work again.

“It’s such an incredible role. It’s been an extraordinary journey so far and I’m not quite ready to hand it over yet.”

So far Neil Stike is the only guest star announced for the series.