Jordyn Woods’ New Movie ‘Trigger’ Made Her "Nervous," But Not Because Of Haters — EXCLUSIVE

The Undoing cast: Who is in the cast of The Undoing?

EASTENDERS fans are convinced Gray Atkins is going to confess to murdering wife Chantelle after he seemed to consider it while defending Whitney Dean.

The lawyer – who is played by actor Toby-Alexander Smith in the BBC soap – appeared in court to sum up for Whitney’s trial for killing Leo King in self-defence. 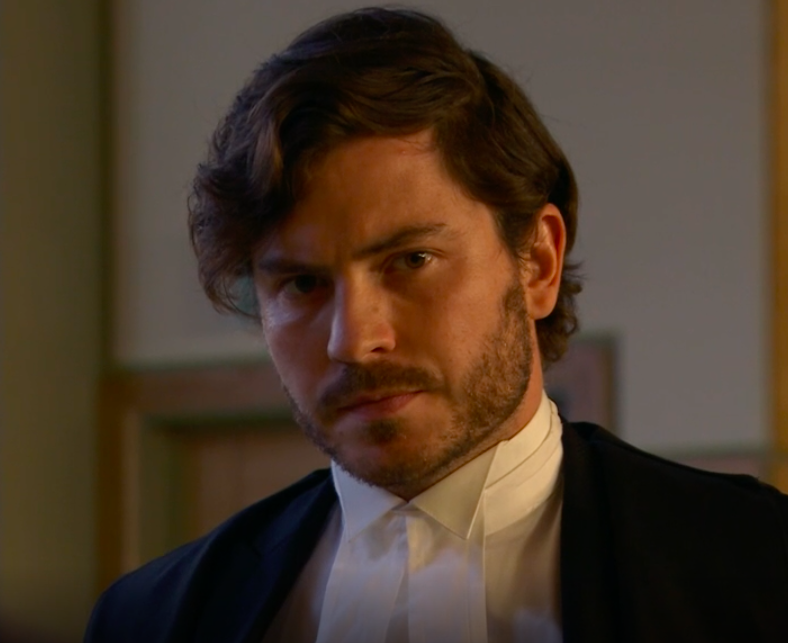 But as he began arguing to defend Whitney, he seemed to switch to arguing about his wife Chantelle, who he left to die after a violent row.

He said: “All she did was offer kindness – even after she recognised that he had issues, she offered kindness out of the goodness of her heart.

“And he, Leo, he took that and he systematically set out to destroy her. Make himself look better, more of a man, make her what he wanted, boost his fragile ego because he thought he had the right. 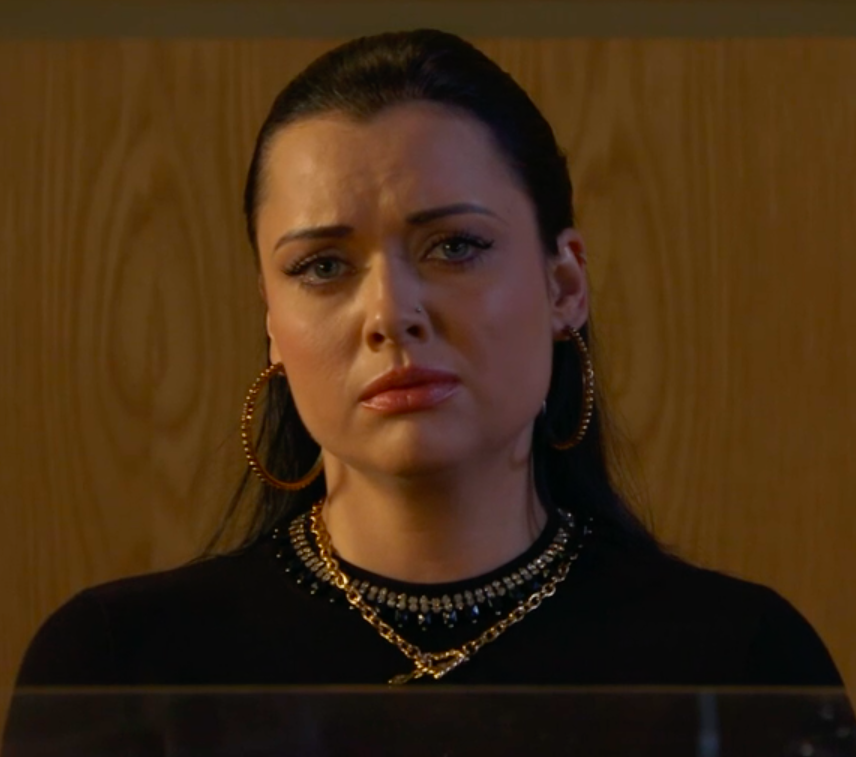 “Like she was some kind of personal punch bag like she was his property to torture, to terrorise her in her own home. It was like murder in slow motion. Of course she hit back in the one place she should've been safe.

“She must have been scared rigid, bigger, stronger, the element of surprise and he knew the odds were stacked against her – she was literally fighting for her life.

“Are you really going to punish her all over again – for defending herself, for loving the wrong man, for kindness? How is that right?”

After his summoning up, with the jury out for deliberations, Gray asked her: "Do you regret it?

"Getting off the boat, handing yourself in and confessing everything to the police even though you could go to prison?" 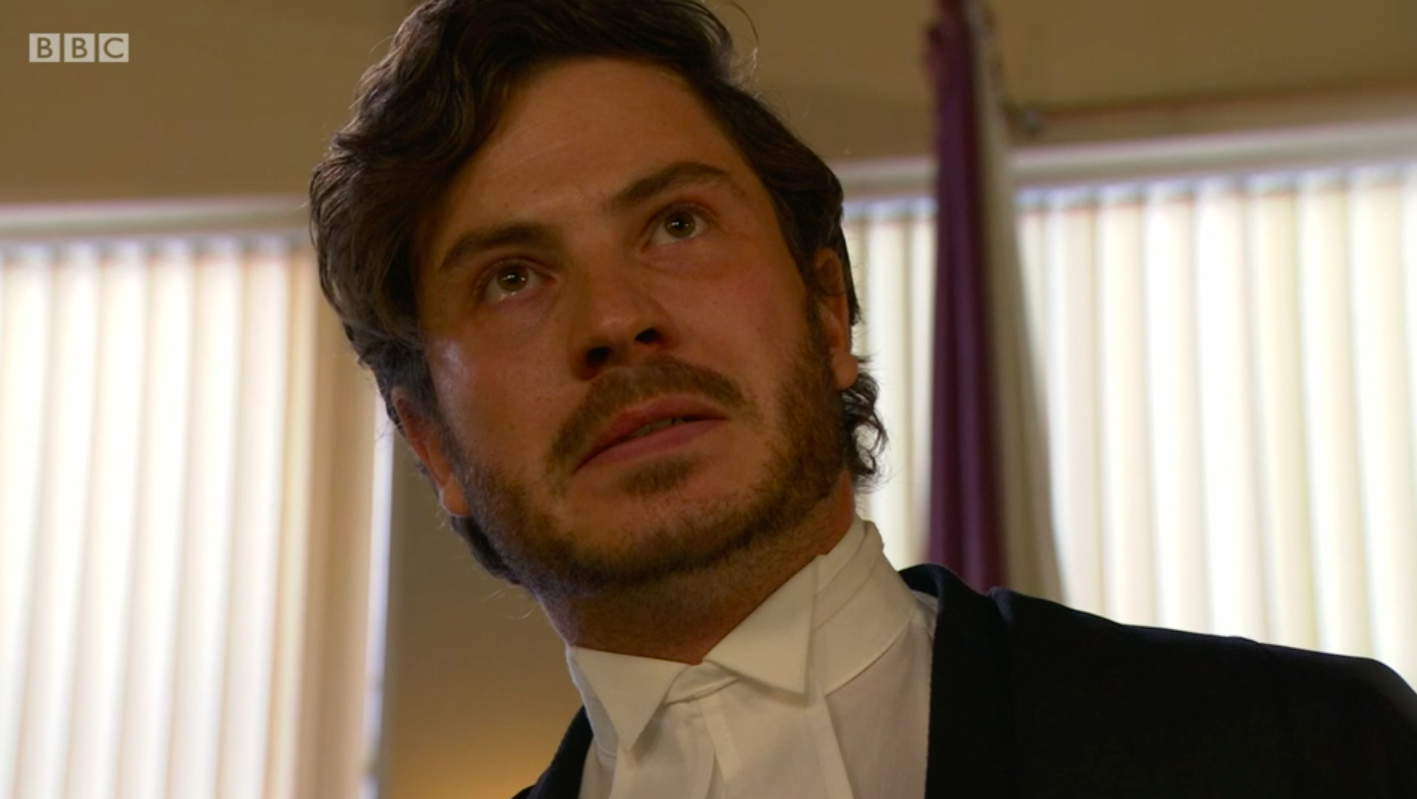 But despite the situation she is in, Whitney told him: "Somethings you can't run away from."

At that Gray looked over to the police officer in court and seemed to be contemplating handing himself in.

But the verdict was in and he was stopped from doing anything about it.

However fans think he will hand himself in. 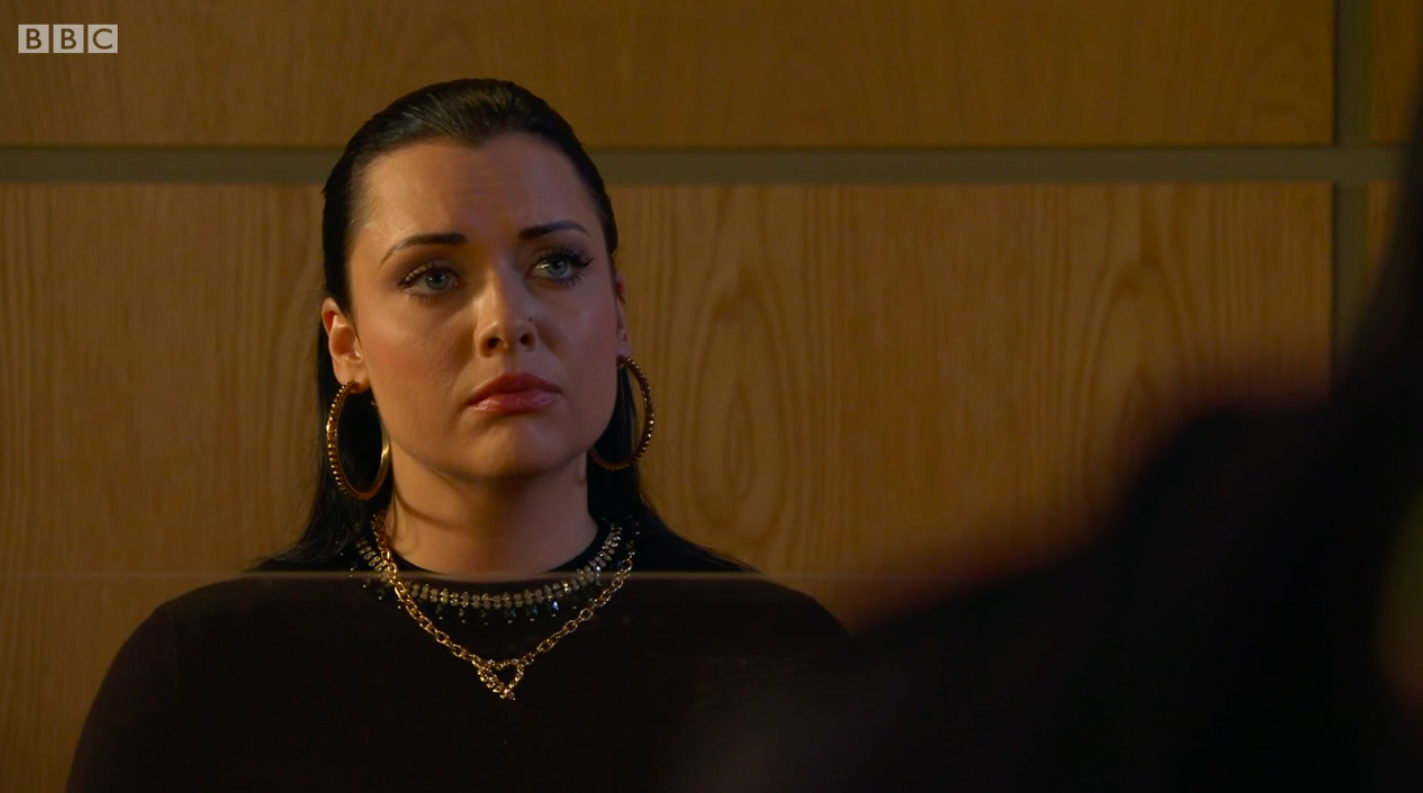 One wrote: "Hmmmm are you thinking about handing yourself in Gray?."

A second said: "Gray's having an epiphany moment. About time!"

Another added: "I love how Gray is self aware enough to distinguish how wrong what he did to Chantelle was but still can’t control himself. That scene between him and Linda and then going into this. It’s clever."

Jordyn Woods may have just turned 23, but her resume already spans multiple careers. Putting her former title of “Kylie...