EASTENDERS fans are convinced Phil Mitchell is going to have a steamy affair with new villain Ellie Nixon.

The Walford hardman – who is played by actor Steve McFadden in the BBC soap – is set to go up against Ellie for access to his biological son Raymond. 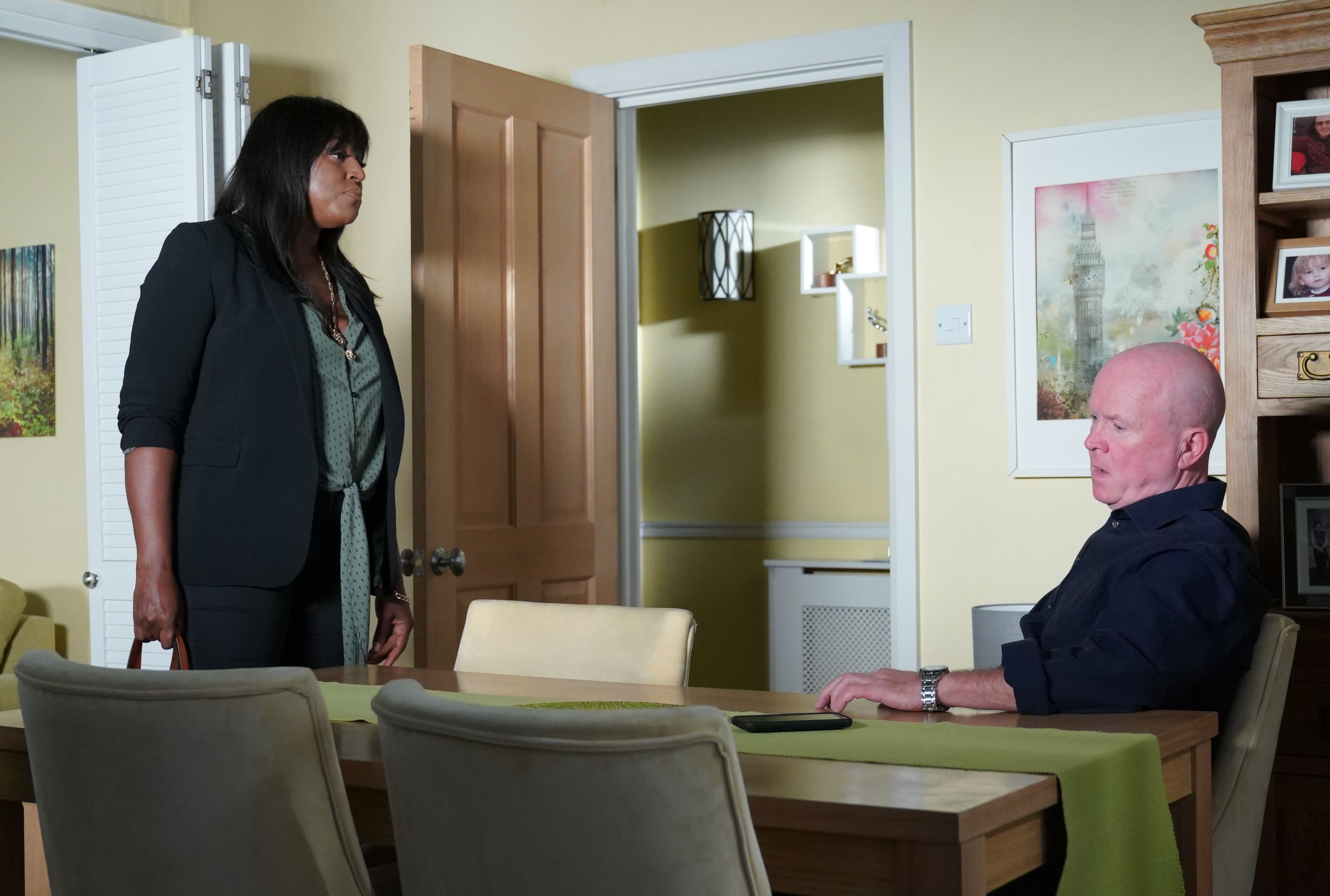 Viewers know Phil fathered Raymond after a one night stand with Denise Fox.

Neither of them felt able to be a parent at that time and so the decision was made to have Raymond adopted.

However earlier this month Raymond was orphaned when his adoptive parents and sister were killed in a tragic car accident.

His grandmother Ellie is his only living relative – apart from Denise and Phil who gave up their rights. 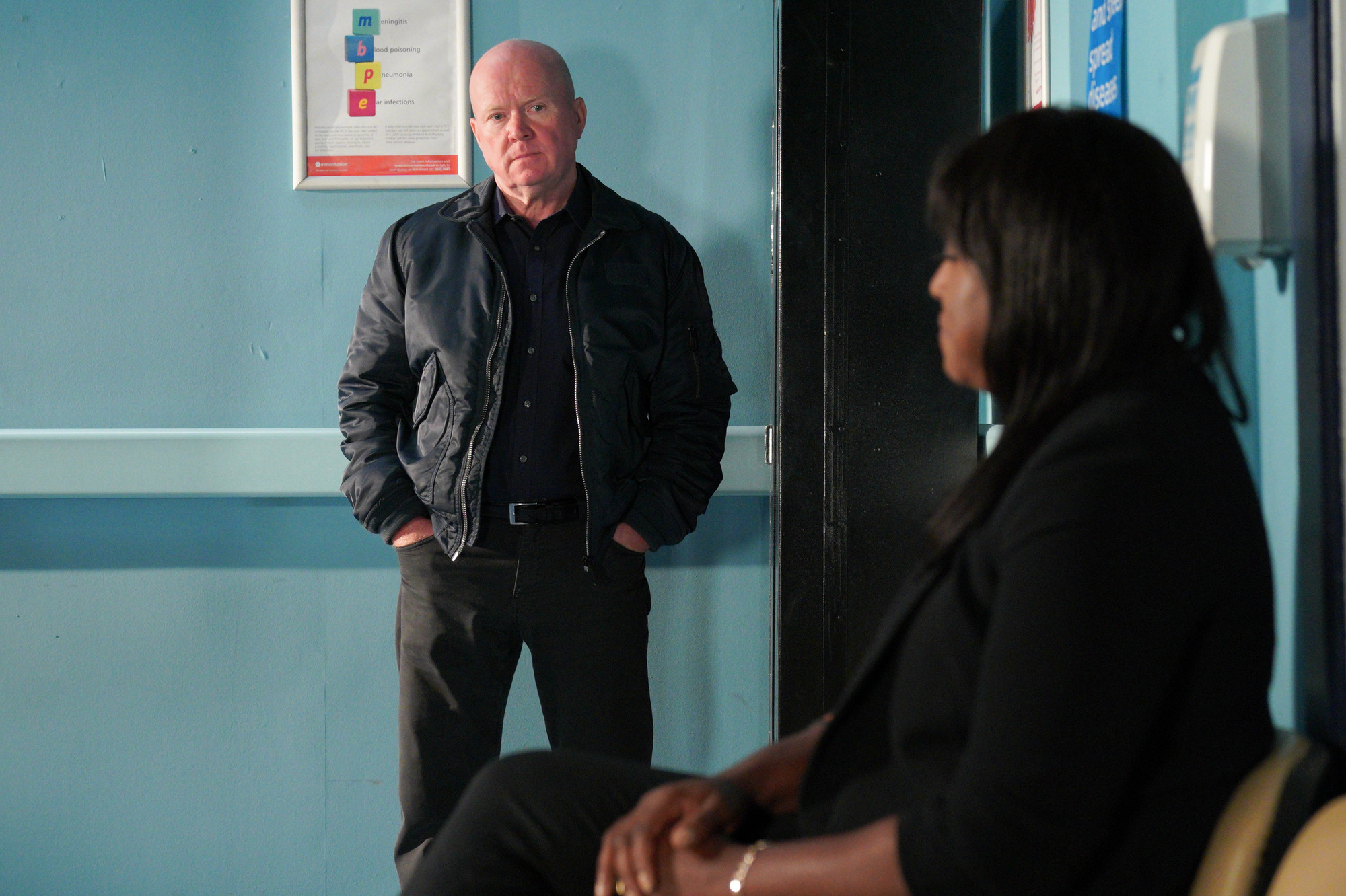 Viewers know Denise had been visiting Raymond in hospital, pretending to be a friend before ultimately deciding to stop going to prevent Phil from finding out about their son.

However Phil ended up finding out anyway and has been visiting Raymond.

He too lied to Ellie about why he was there but the pair had some noticeable chemistry for fans.

And they are convinced they will end up falling into bed together.

One wrote: "Don’t tell me that Phil and Ellie are going to get it together? #EastEnders"

A second said: "In another life, I reckon Phil and Ellie will make a good couple #EastEnders"

Another added: "Phil's going to sleep with Ellie, isn't he? #eastenders"

Prince Harry and Prince William were once the closest of friends, there for each other through thick and thin, charmingly...