EASTENDERS fans were left open-mouthed as the BBC One soap FINALLY confirmed the age of Janine Butcher this week.

Viewers were shocked as the character – played by actress Charlie Brooks – revealed she was 38 years old on Monday night. 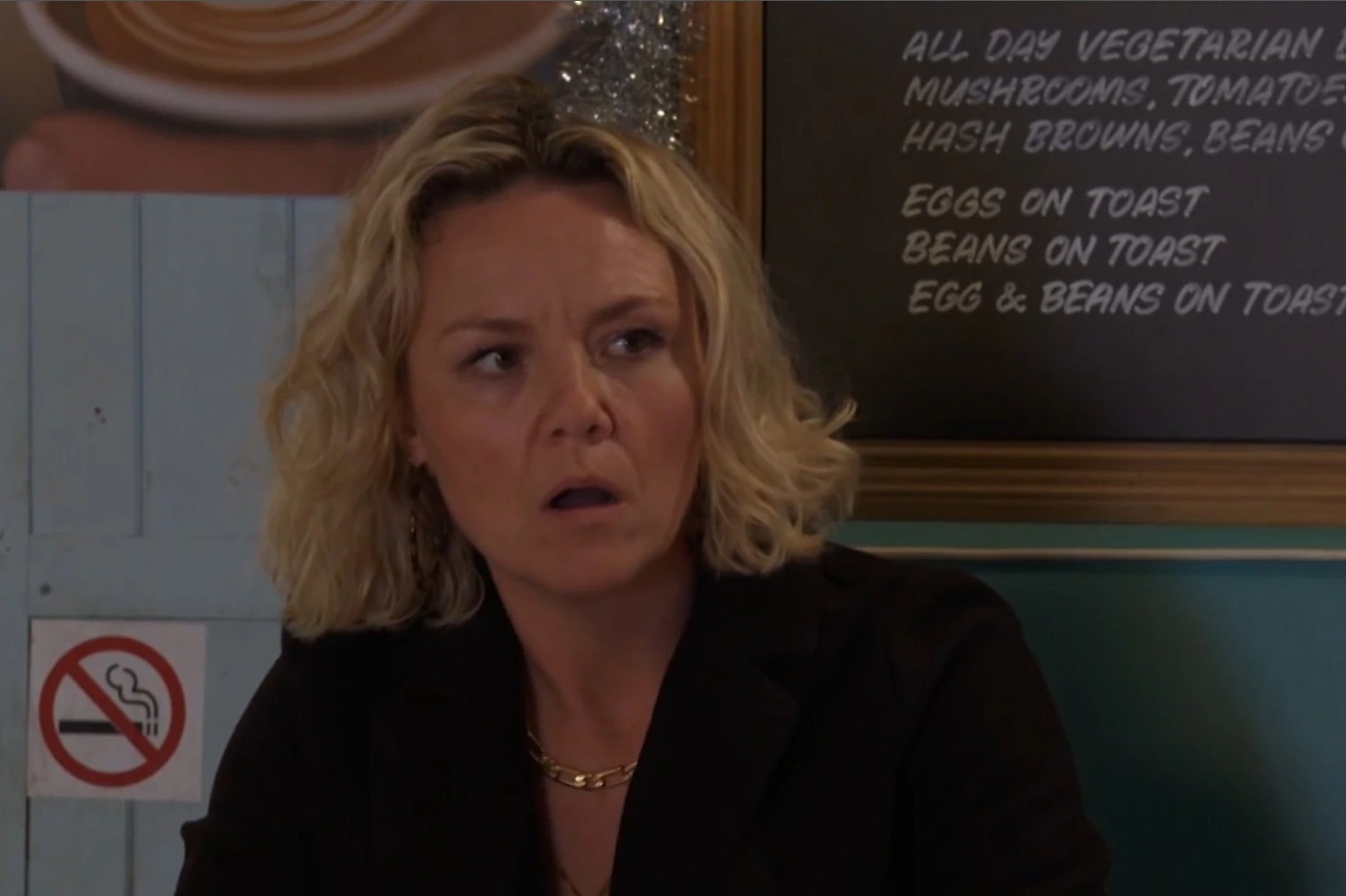 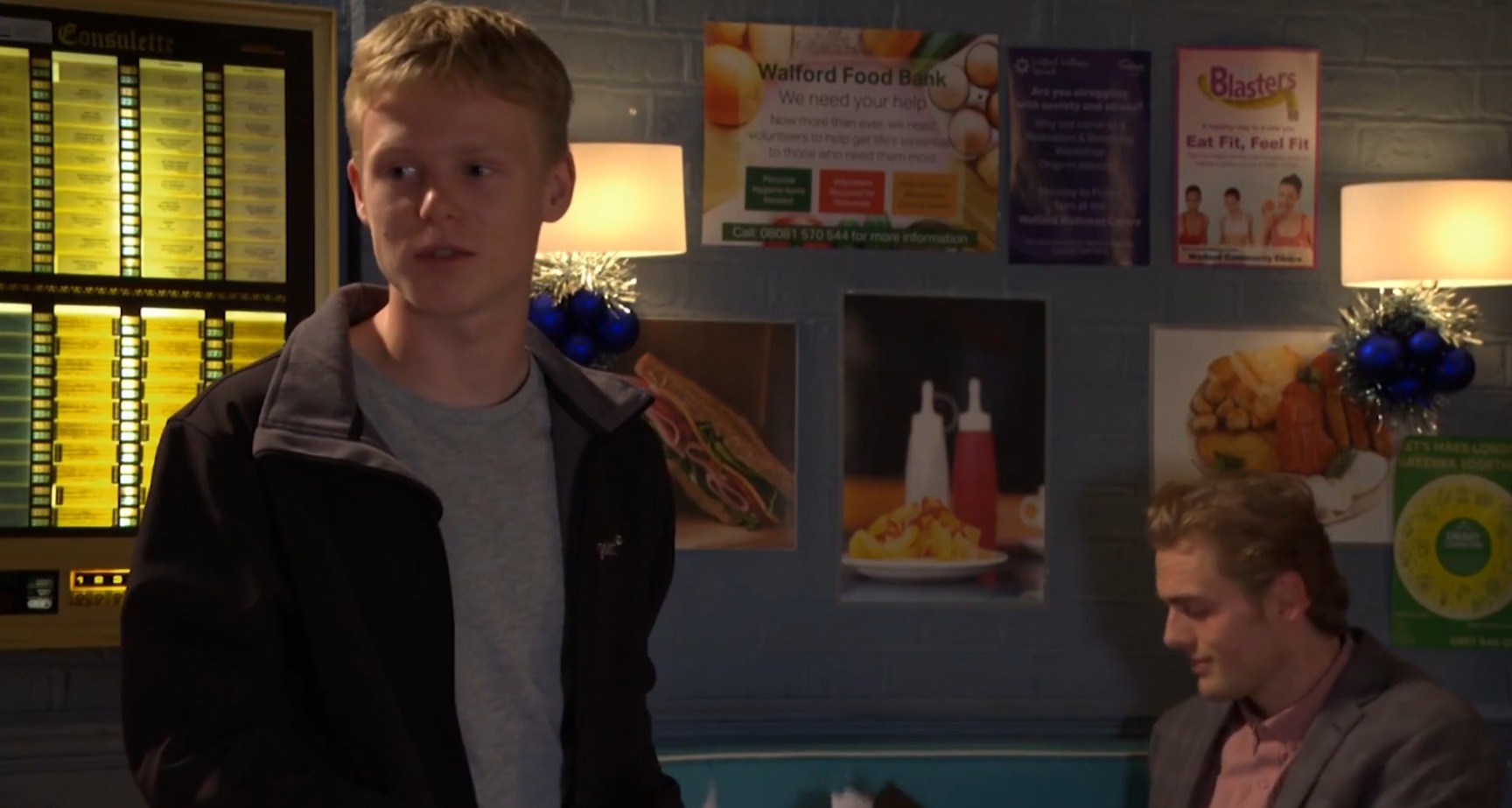 During a frosty exchanging with Peter and Bobby Beale as they discussed the upcoming Christmas tree event, Janine let loose on the information.

Peter and Bobby were discussing finding sponsorship for Albert Square's upcoming festive event as Janine listened in from another table.

Janine scathed over their attempts to find influential people to help out, as she joked hearing them discuss their plans was "boring her into a coma".

"It's a good job we don't actually care about the opinions of a forty-something-year-old barmaid," Peter hit back as he packed his bag to leave.

"Well, it shows how much you know because I have my fingers in all sorts of pies," she replied, evidently upset by the comment.

"Bob, remind me again why I don't eat at the Queen Vic?" Peter sniped back before walking out alongside his brother.

"And I am 38, rude!" Janine corrected them as they exited the building.

Fans were shocked by her real age and flocked to social media to share their thoughts on the surprising news.

"Janine is younger than I thought," one wrote to Twitter, as someone else chimed in: "I actually thought Janine was in her 40s."

A third fan looked into her age further and added that the scriptwriters may have actually aged the character by a year accidentally.

Janine, who is played by soap actress Charlie Brooks, is the daughter of Frank and June Butcher – and the sister of Clare, Ricky and Diane.

She made her first appearance in the soap in 1989 and has continued on-and-off with the BBC programme since then.

After a long hiatus, Janine made a return to Albert Square earlier this year.

EastEnders airs Monday, Tuesday, Thursday and Friday on BBC One 6 Aug 21
When it comes to keeping things interesting, Grey’s Anatomy takes the cake. The storylines are impressive,…
TV & Movies
0

21 Nov 20
If you have ever wondered about Jenny McCarthy's marriage to Donnie Wahlberg, her friendship with…
TV & Movies
0