The cleaner – who is played by actress Gillian Wright in the BBC soap – has been convinced her cancer is back for months after finding a lump. 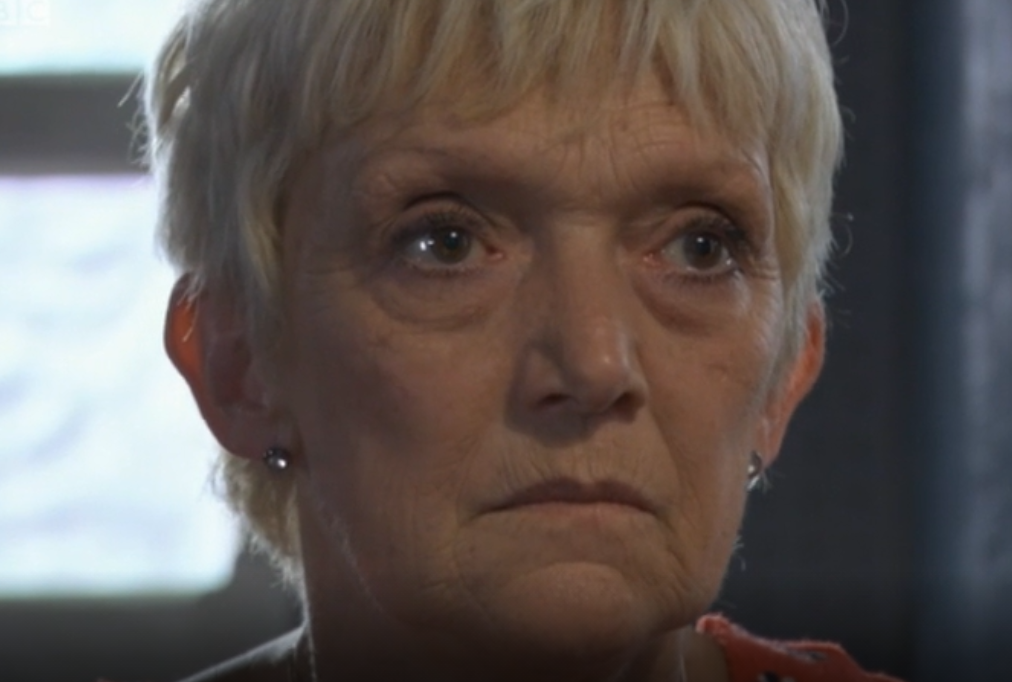 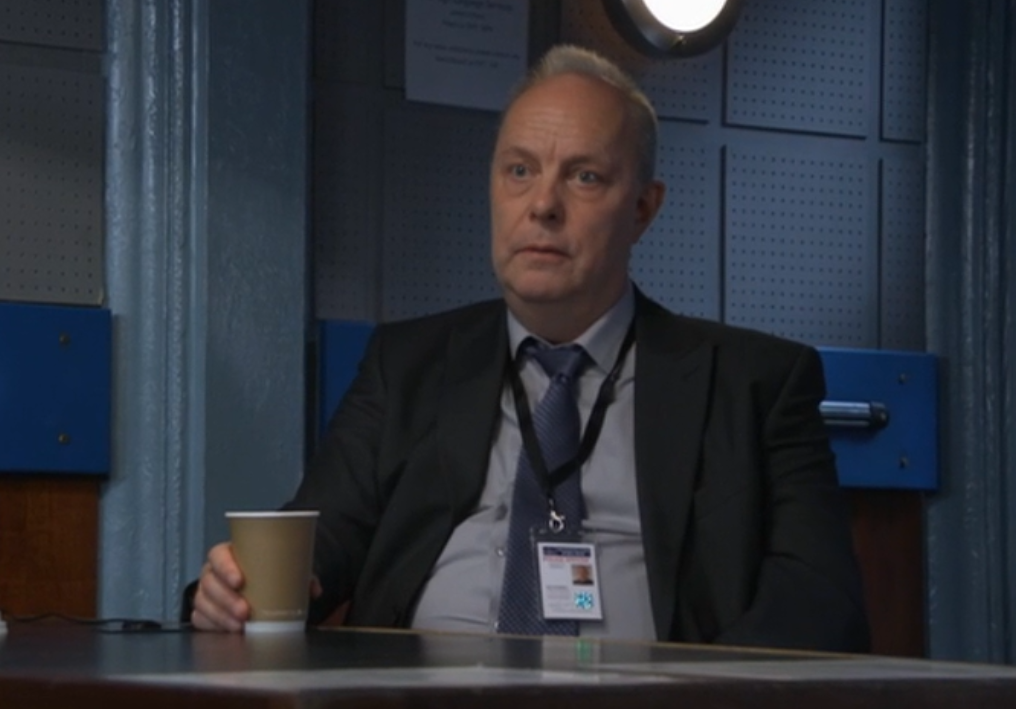 However tonight while being questioned about her drugs farm by police, Jean collapsed and was rushed to hospital.

They ran a series of tests on her to discover what was going on and the doctor came out to inform her of the reality she was facing.

Jean insisted the doctor tell her in the corridor that she was dying.

But the doctor shocked her by laughing, adding: “Jean, you are not dying.

“You do not have cancer. Today's scan and biopsy has shown the lump is benign.

“We sent you a number of letters. The symptoms you are experiencing are most likely the result of stress.

“Thinking you were ill has made you ill – apart from that, you're perfectly healthy.”

Back at the station Jean’s questioning continued – without a solicitor present – and the police officer dropped a bombshell on her.

He said: “The drugs were on your property so you must know something about them. Or am I mistaken?

“It’s funny, you’re not going to die before Stacey comes home but you are going to go to prison for a very long time.”

Viewers are heartbroken for Jean after the joy of not dying and the devastation that she will spend a long time in prison.

One wrote: "50/50 news for Jean. She is cancer free yet she could face a stint in prison".

A second said: "Poor Jean. Even though she got good news, it ain't looking good for her #EastEnders".

Another added: "Imagine finding out you don’t have cancer just to be put in prison. Poor Jean, man." 7 Jan 21
She's from Canada. She's a professional photographer. And she wore the same dress as another woman…
TV & Movies
0