EASTENDERS is celebrating its 35th anniversary with an explosive week of episodes that will see ONE Walford favourite meet a grisly end.

But will the drama continue in a schedule shake-up tonight? 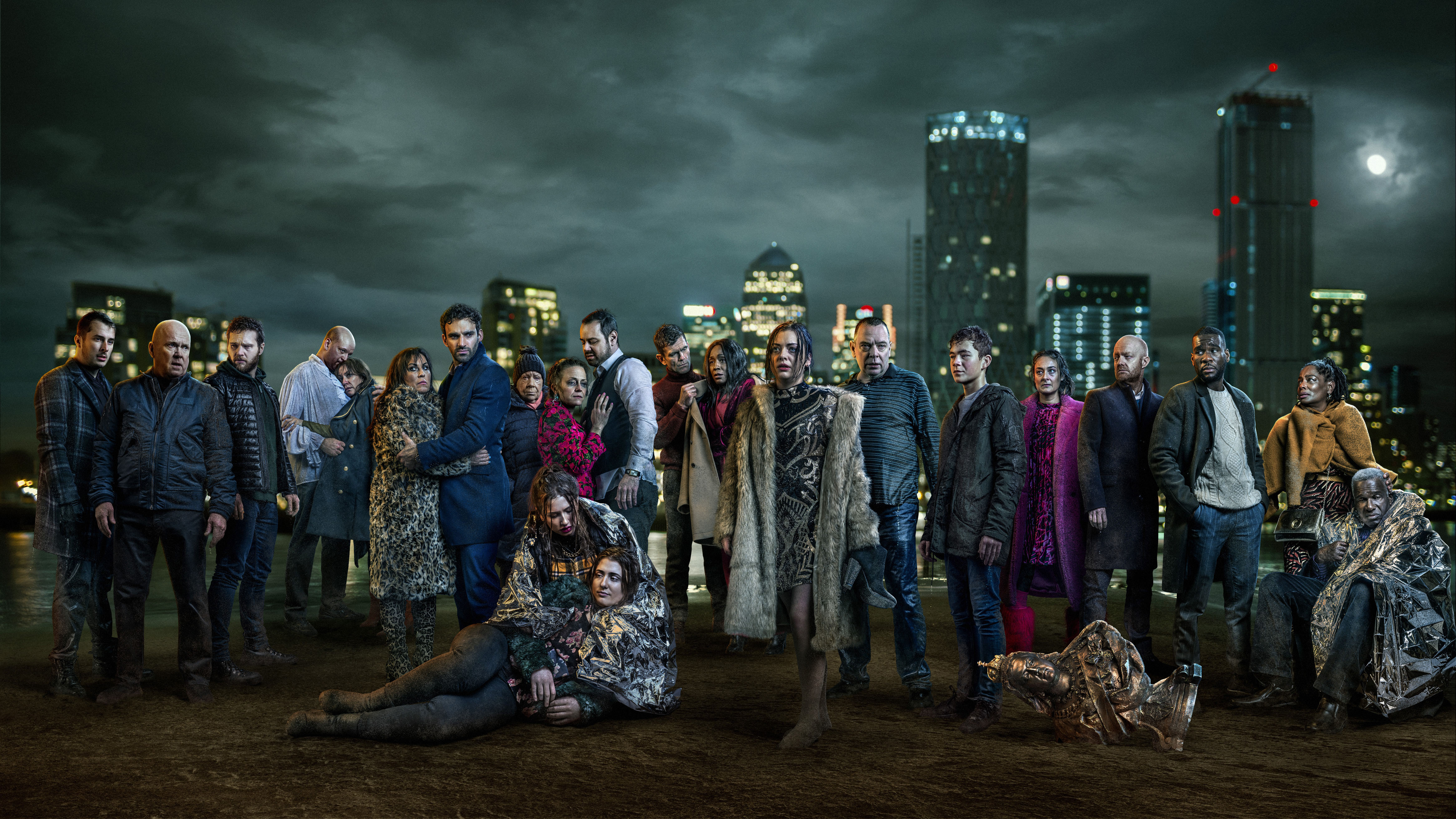 When is EastEnders on this week?

The soap is airing in its regular slots this week of Monday, Tuesday, Thursday and Friday.

This means that fans expecting an episode tonight will have to wait until tomorrow at 7.30pm.

There will be a slight schedule shake-up on Friday that will see the show airing at 8.30pm instead of its usual 8pm slot. 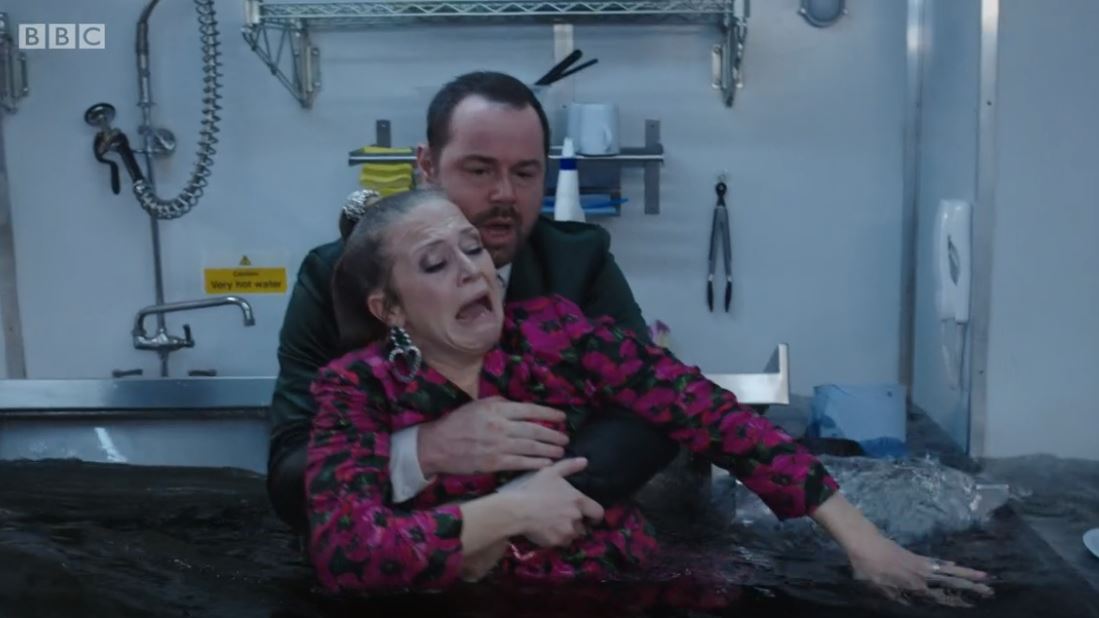 What is happening in EastEnders this week?

BBC bosses have carefully structured the anniversary week to focus on a different clan with each episode.

Monday’s dramatic scenes followed the plight of the Carters as Mick battled to save Linda from drowning.

Wednesday’s episode focused on the Beales and Fowlers as Ian stepped up his act and locked Dennis in a changing room on the boat for bullying his son Bobby.

Ian’s actions had disastrous consequences as the boat crashed and filled with water, leaving Dennis to drown below deck.

The Mitchells will take centre stage on Thursday, as Ben, Phil and Keanu’s feud leads them to a battle aboard the vessel that can only spell disaster for the trio. 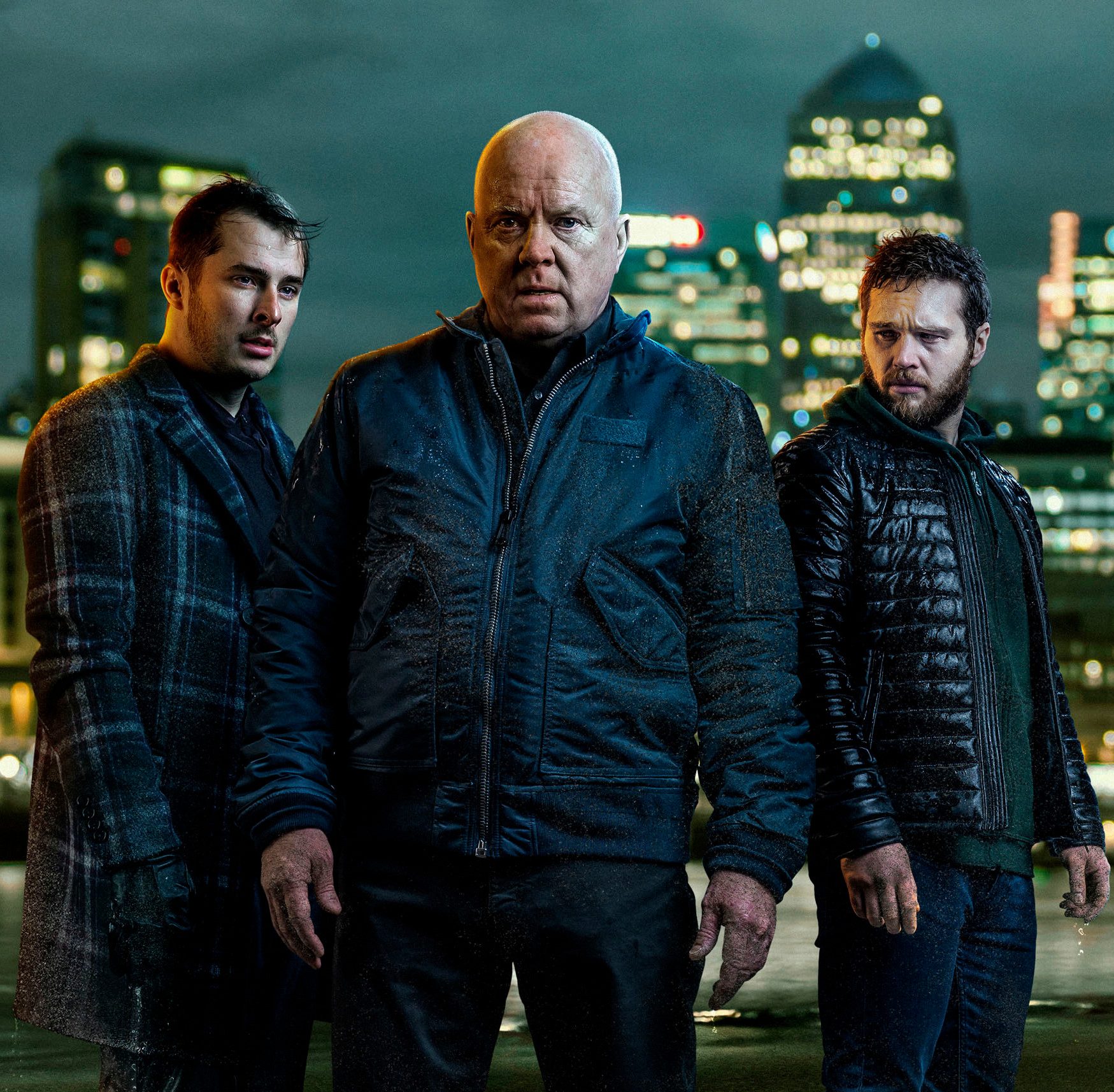 Speaking at the screening of the episodes on Monday, Kate told The Sun Online: "I guess as well as celebrating London and that kind of iconography that comes with EastEnders, we also wanted to celebrate the clans and the families.

On the structure of the week, she added: "So you've got the Carters on Monday, and then we're looking at the Beales and the Fowlers on Tuesday, the Mitchells will be taking centre stage on Thursday, and everything coming together with this big culmination on Friday.

"They're the story strands that we've been building up to.

"There's the next chapter of Whitney's story now – the situation with Leo got the grisly end that it did, paying tribute to Den and Angie in some ways with Mick and Linda but then twisting it, with those divorce papers being signed at the end of the week, and now obviously Mick taking those 'til death us do part' vows very, very seriously."

Kate added: "We'll be picking up on the existing story strands with Callum, picking up with Keanu – are him and Sharon going to abscond? Why is Phil back? What's happening with Bobby now that he's being trolled online for his beliefs?

"There's all these things that are going to be coming to fruition in a very, very dramatic way and there will be serious consequences to those stories." 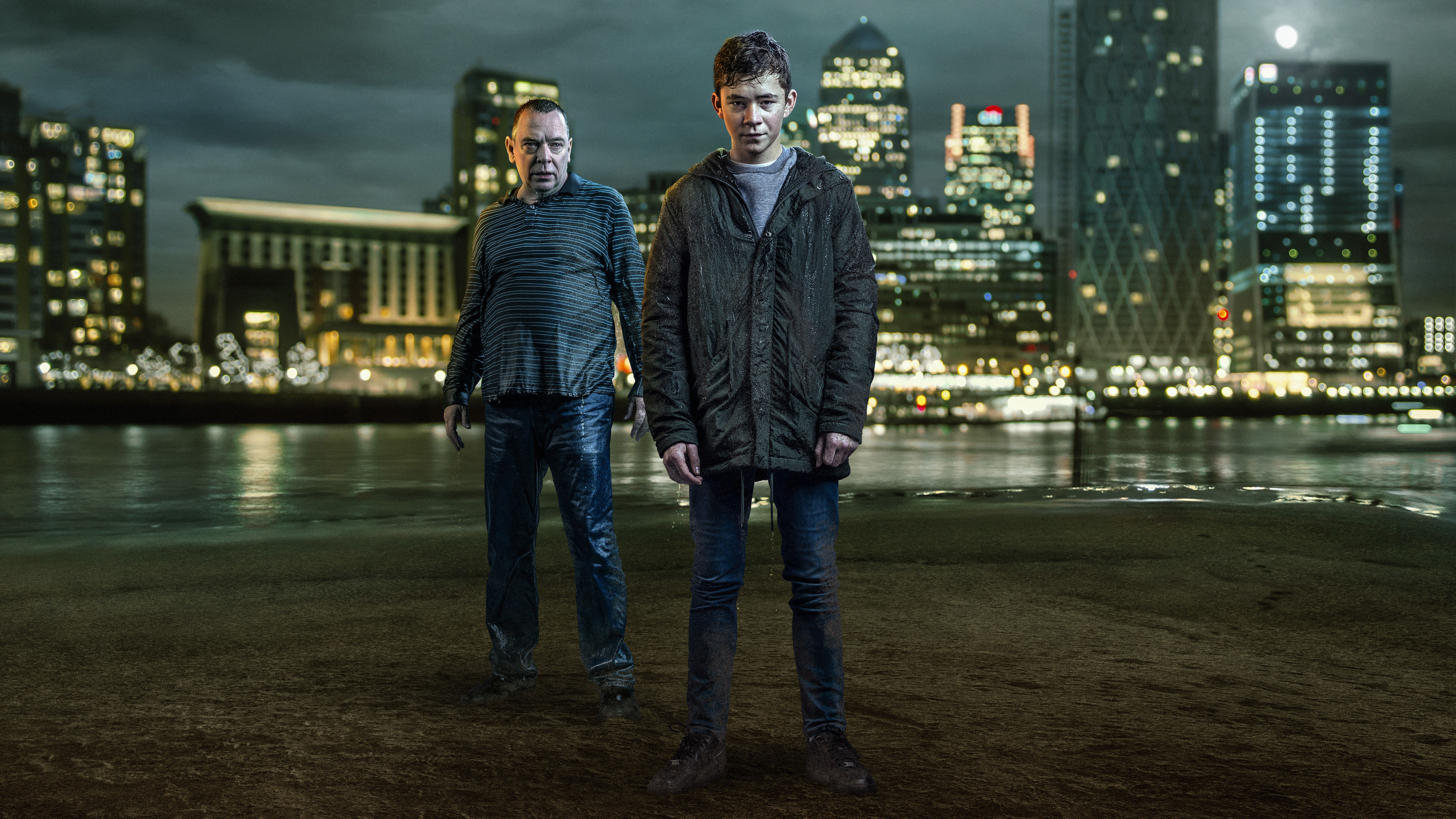 Who is leaving EastEnders?

Actress Jasmine Armfield – who plays Bex – has quit the soap and has confirmed that her exit coincides with the boat disaster this week.

Describing her final scenes, she added: “Dramatic, wet and… tune in! I’m so bad at this!”

After the teen took drugs on Monday night’s episodes, fans have been left convinced that she’ll be leaving the boat in a body bag.

However, Bex isn’t the only character in grave danger as things aren’t looking great for Mick and Linda either after the landlady got her foot stuck below deck on Monday night's episode.

Mick was quick to come to her rescue and keep her head above the water – but will they manage to escape?

Dennis Mitchell has also found himself in a sticky situation after Ian locked him in a changing room for bullying his son Bobby.

Ian then lost the keys in the water before running away sharpish – leaving Dennis to fend for himself.

It's not yet been confirmed who'll be leaving the soap after meeting their end during the boat disaster, and fans will have to tune in to find out. 30 Jun 20
Mel Brooks, whose close friendship with the late Carl Reiner stretched back to the 1950s,…
TV & Movies
0