BAILEY Baker disappears as she’s found by a man claiming to be her mum’s friend next week in EastEnders.

The 11-year-old ran away from home last week after overhearing her family’s huge money woes. 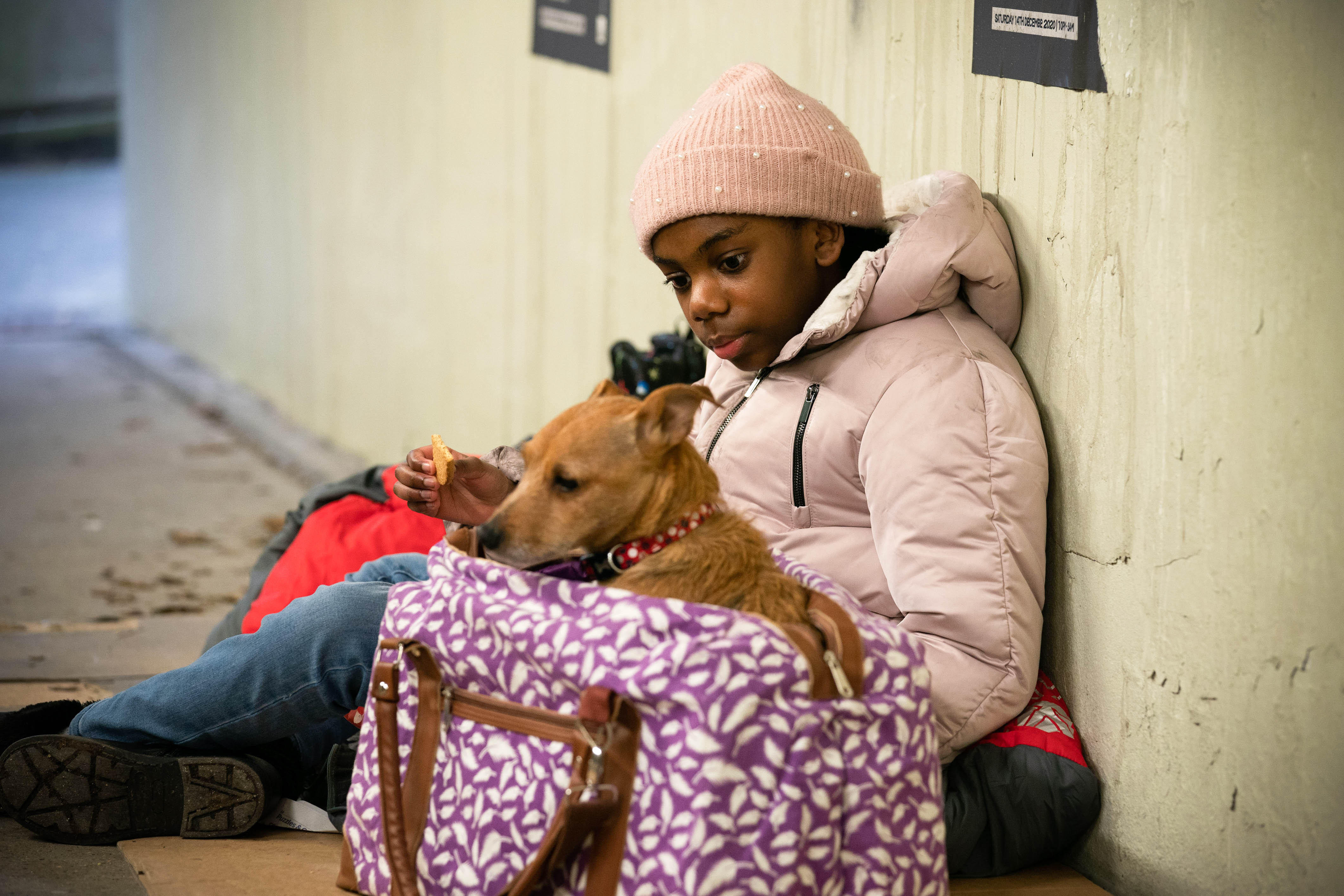 After misinterpreting the situation, Bailey decided her family would be better off without her, and headed away from the Square.

Next week, viewers will see Bailey staying in an underpass with Banjo by her side when some youths steal her bag.

Bailey gets up and runs after them, but will she get her belongings back? 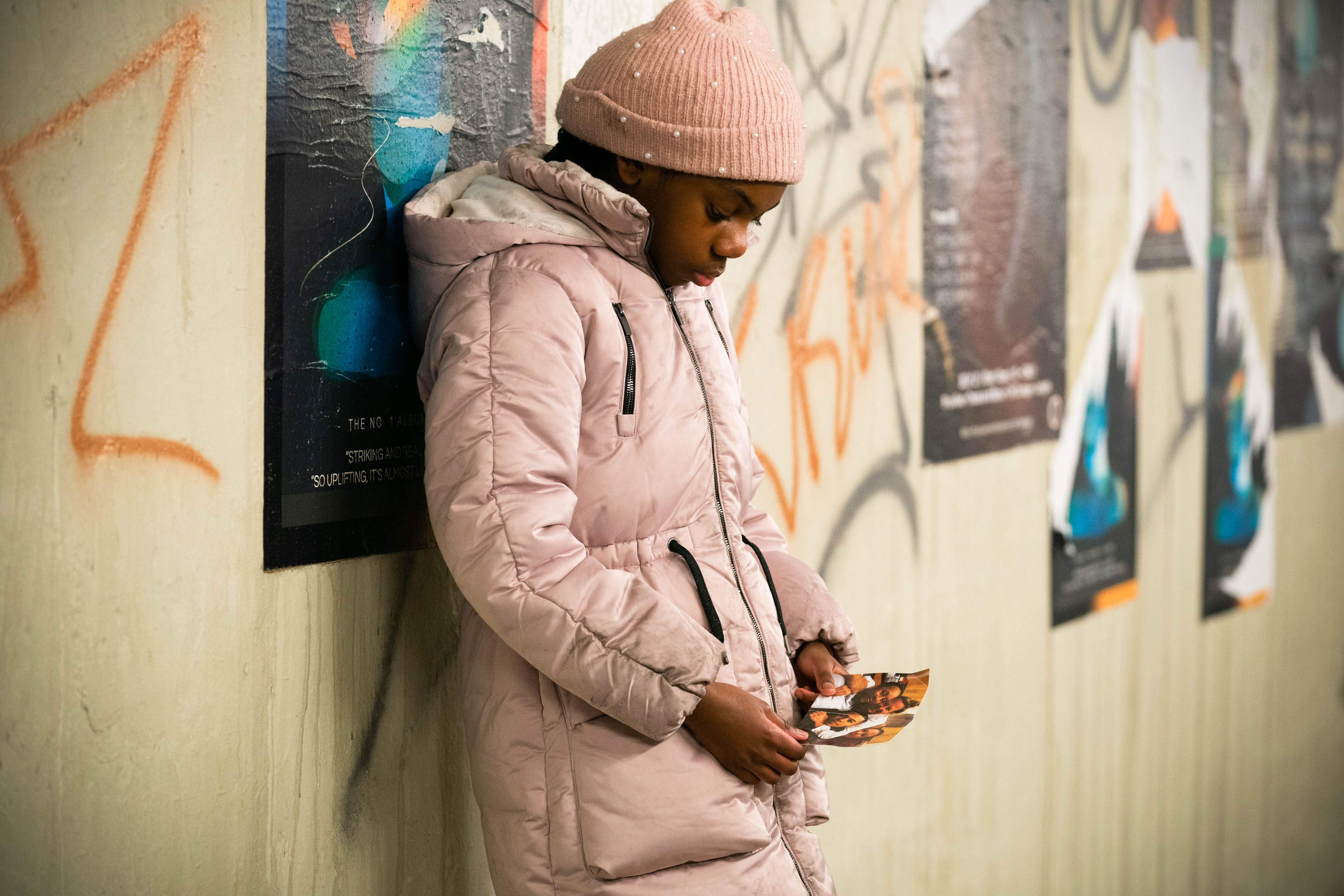 Later, when Keegan comes across an injured Banjo they panic.

Meanwhile, Bailey searches for Banjo but is approached by a man, Reg, who tells her he was once friends with her mother. 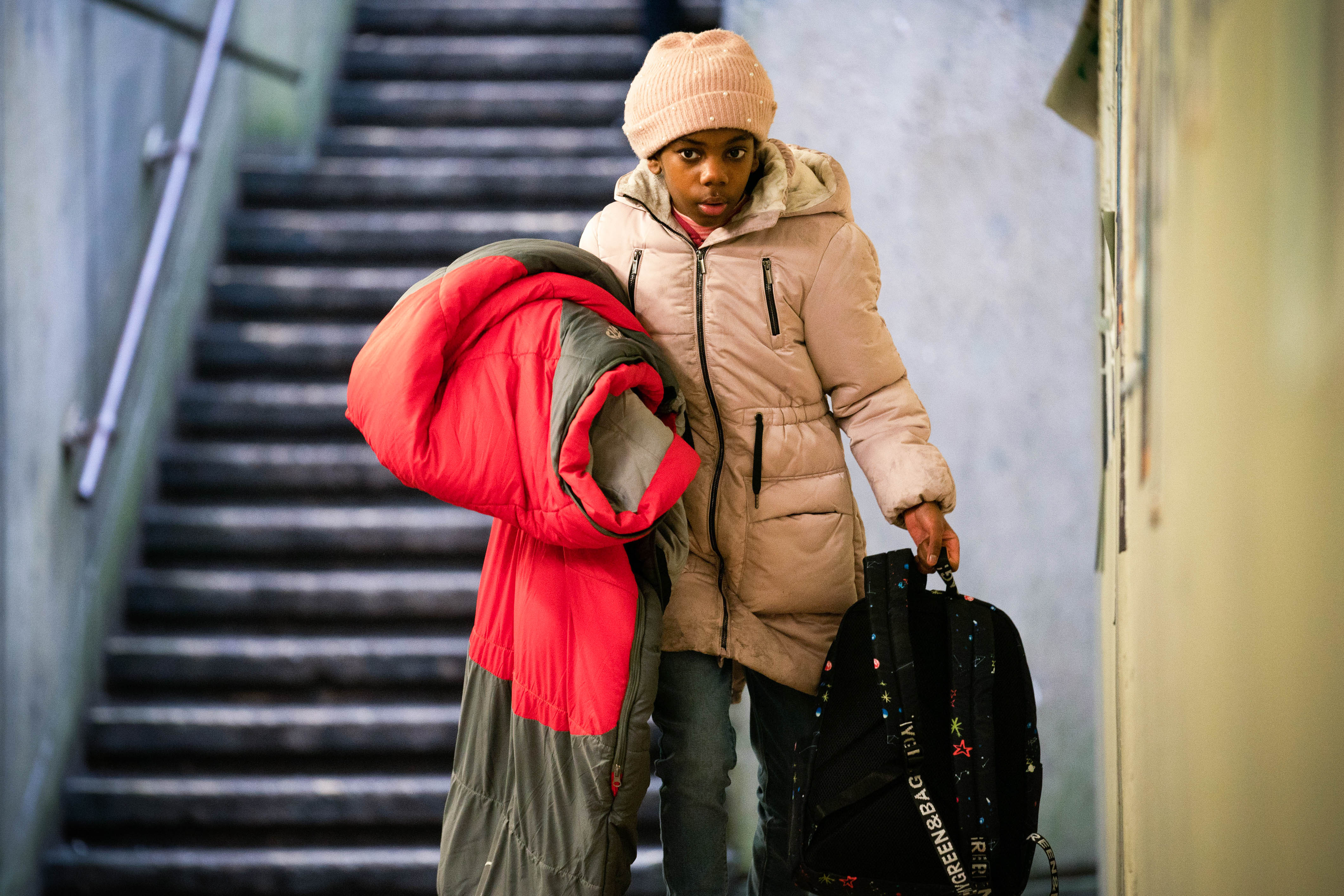 Mitch and Karen continue with their search for Bailey, but Karen is relieved when they get a call from Reg, saying he’s found Bailey.

Will Bailey turn up safe and sound?

EastEnders viewers know that Karen has been struggling financially ever since she lost her job at the launderette as well as her benefits for her children.

Fans were horrified when Bailey was sent off to school in shoes with huge holes in them in recent scenes, and then served a slice of toast with a spoonful of beans for her dinner.

Viewers were left heartbroken when Karen had to do without dinner after giving the last bit of food to Bernie.