KIM Fox plays with fire when she dates a mystery man next week in EastEnders.

The Square’s matchmaker – who is played by Tameka Empson – has poured hours into her dating business The Fox Catcher in recent months. 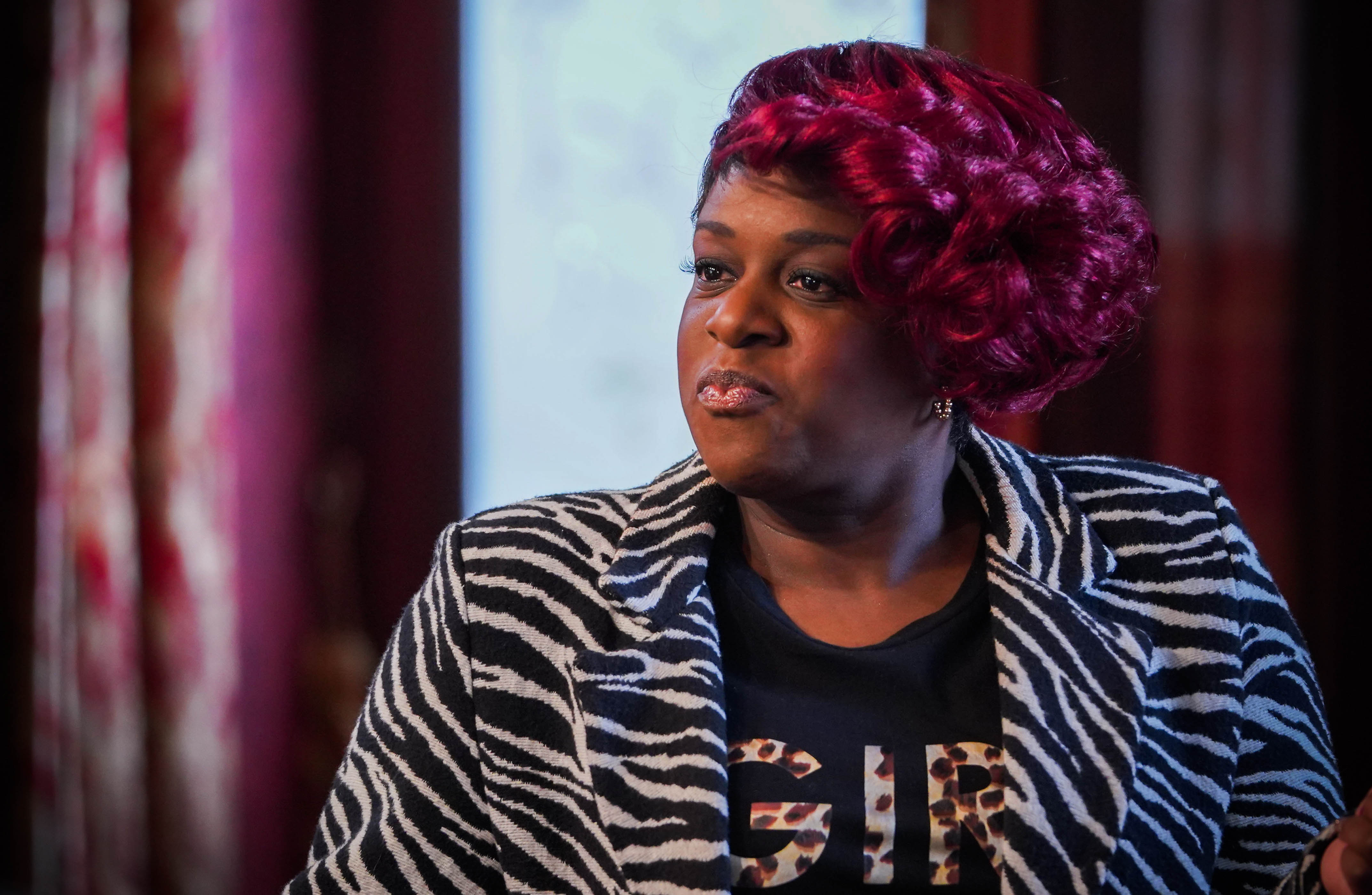 But next week, Kim realises she needs to focus on her own love life when Vi makes a comment about dating.

Panicking that she’s getting too old for the dating scene, Kim asks a mystery man out for dinner.

Later in the week, everyone worries when Kim is nowhere to be found on her birthday. 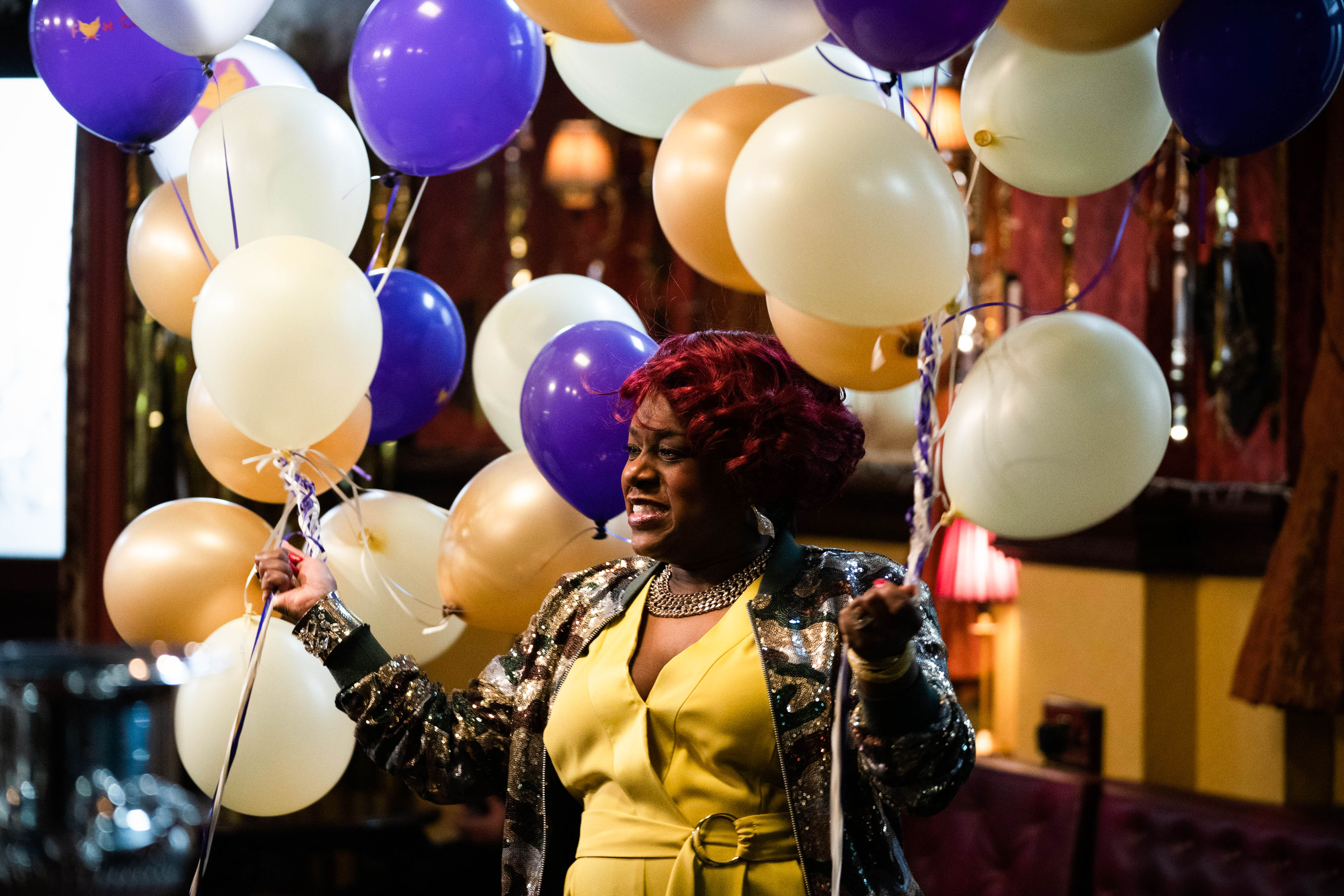 Kim finally arrives home with her new love interest, Dwayne, who is not all he seems.

Later in the week, it’s clear Kim is being blinkard about Dwayne, but who is he?

Elsewhere next week, Mila is worried when her little sister, Kioni, rocks up in Walford and explains that their mother is taking her away for the weekend soon.

Mila is filled with dread at the news and tries to convince Kathy, who’s been keeping a roof over Mila’s head, to let her sister stay.

Later, Mila orders Bobby to keep an eye on Kioni.

Mila recently told Iqra that she’d been kicked out of her family home because her sexuality didn’t fit with their religious beliefs, and that she’d run away and changed her name.

Mila also made clear that she doesn’t want her family to find her.

But will Kioni’s arrival complicate things for Mila? James Jordan gets head shaved by wife Ola on Loose WomenWhen you subscribe we will use the information you provide...