Brian joined the BBC soap this week, claiming to be Sonia Fowler’s (Natalie Cassidy) estranged father. With remarkable tales to tell, he has so far impressed everyone on the square except his daughter. But Friday’s episode made it seem like she could be coming round to the idea of forming a connection with him – but is the EastEnders newcomer just after her money?

Although Terry is acting genuinely in his desire to get to know Sonia, explaining that he wants to be a dad to her, it could all be a scam.

Firstly, the timing of Terry’s appearance is suspicious. Despite Sonia reaching out to him last year with a letter he never replied to, he has chosen now to show up.

Sonia and Dotty Cotton (Milly Zero) have recently been fighting about inheritance money from their grandma Dot Cotton (June Brown).

Sonia used some of it to go to Dubai for Kush Kazemi’s funeral, so could he have somehow discovered she’d been on an expensive trip and has landed in some money recently? 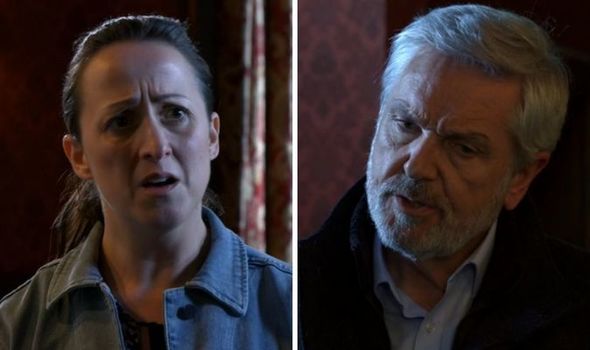 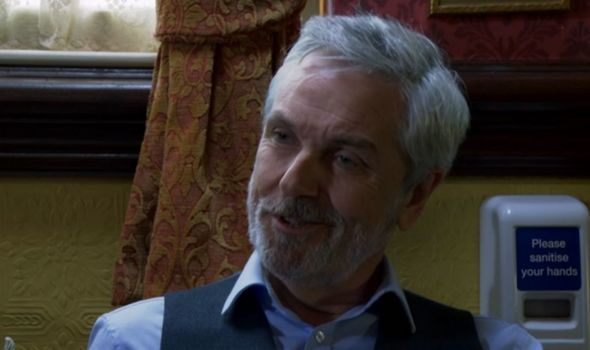 On Thursday, Sonia told Terry she doesn’t want him in her life, and he left.

But this is unlikely to be the last of him, and Friday’s instalment saw Sonia reconsidering things after Dotty explained that she wished she could see her father, and labelled her “stupid” for sending Terry away.

Tiffany Butcher (Maisie Smith) liked Terry and couldn’t understand why Sonia hadn’t given him a chance.

In Friday’s episode, she said: “I really liked him. He’s much more interesting than my dad.” 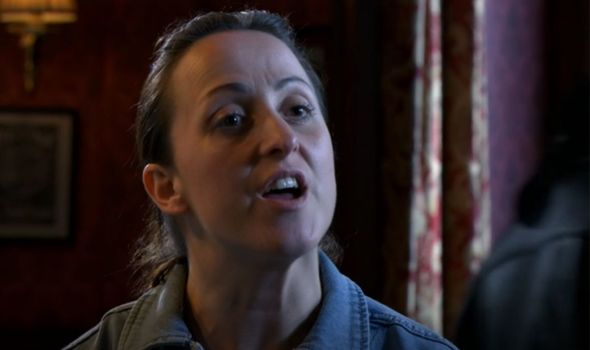 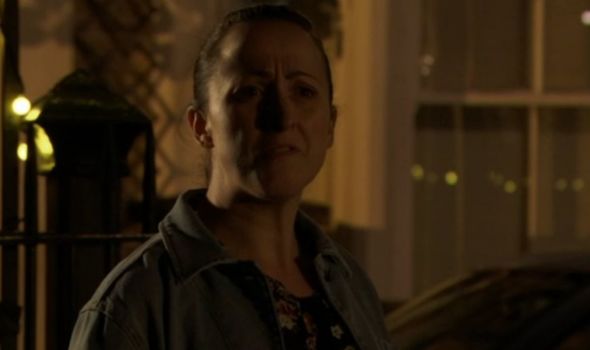 “You never brought all that,” Sonia replied. “Terry Cant, he tells a good story and he likes the sound of his own voice.

“And that is fine. I expect I’ll send my father a Christmas card.” Dotty looked disgusted as she listened.

“But to be honest, I’ve had enough upheaval,” Sonia added. With such elaborate stories painting a picture of a wealthy person who rubs shoulders with famous people, Terry could indeed by lying.

Later, Sonia tried to have another chat with Dotty, who was still annoyed that Sonia didn’t want to make amends with Terry.

“I would give everything I’ve got to talk to my dad,” Dotty said angrily.

“Get to know him. You knock back the chance like you’re turning down a darts night.

“He’s wasted on you, Sonia.” Sonia looked regretful as Dotty walked off, which probably means she will change her mind about Terry.

But why is Dotty so keen for Sonia to allow Terry into her life?

Could she be the reason for Terry’s well-timed return?

After all, Dotty and Sonia have been clashing for a while, and with Dotty feeling like Sonia has robbed her of her share of the money, could she be scheming with Terry to get to it?

It seems like something her dad Nick Cotton (John Altman) would do.

He was always known for his manipulative, money-making plans, and Dotty could be following in his footsteps.

Fans have also been speculating that Terry could be up to something.

Taking to Twitter, one said: “Swear Sonia’s dad is after her money or something #EastEnders.”

Another wrote: “Terry Cant aka Brian Conley, do you think he’s working with Dottie to set up Sonia for her money and not really her dad #EastEnders @bbceastenders #setup.”

EastEnders continues on Monday at 8pm on BBC One.