Sean Slater (played by Rob Kazinsky) returned to the Square earlier in the year after finding out his mother, Jean Slater (Gillian Wright), had been diagnosed with cancer.

During his brief stay in Walford, Sean reconnected with his sister Stacey Fowler (Lacey Turner) too as the siblings came to terms with Jean’s diagnosis.

Despite leaving the Square not long after he arrived, EastEnders star Rob has admitted he would happily reprise he role in the future and surprise the Slaters once again.

When asked if he would return again he revealed: “After this last stint? Yes I would. It was wonderful.”

Speaking out on what made him return to the BBC soap, Rob admitted it was something he’d “always to do”.

In an exclusive interview with Express.co.uk, he began: “It was ten years since I’d left the show which seemed like a good anniversary and it’s something I’d always wanted to do.

“I was 21 when I started that show and 24 when I left, they were some of the happiest and most creatively fulfilling years of my life and I missed it is the truth.”

Rob has since carved out a career in America but has nothing but praise for the BBC soap.

He continued: “It always infuriates me when people look down on a show, I’ve been around.

“There is no harder job, there is no more difficult material, and there is nowhere better to work in my experience so far than my old home.” 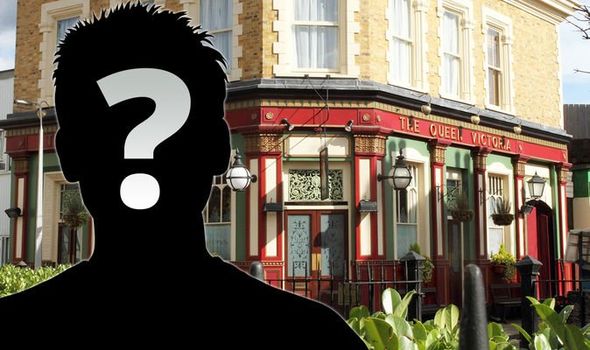 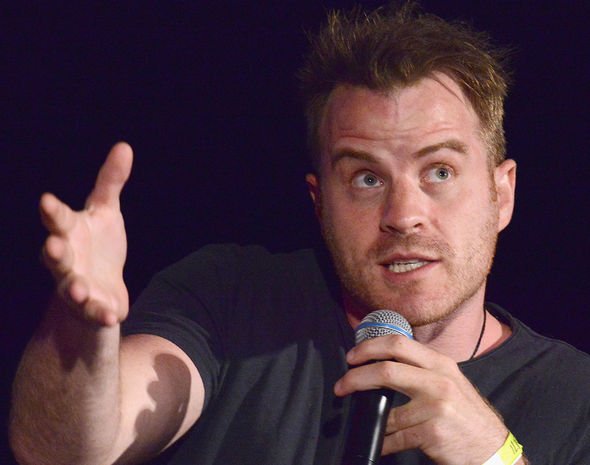 With Stacy’s exit confirmed as Lacey Turner prepares for the birth of her first child, could the siblings return to cause trouble in the future?

Although Sean’s return to the square was brief, tragedy struck while he enjoyed a trip away with Jean.

During a stay at a remote countryside barn, Jean cut herself badly during a walk together leading to Sean making a shock revelation.

Realising he might not have as much time with his mum as he thought, Sean confessed to causing his father’s brain haemorrhage by punching him.

Sean blamed himself for his death ever since and viewers watched as he contemplated killing himself as he hid out in the barn with a rifle. 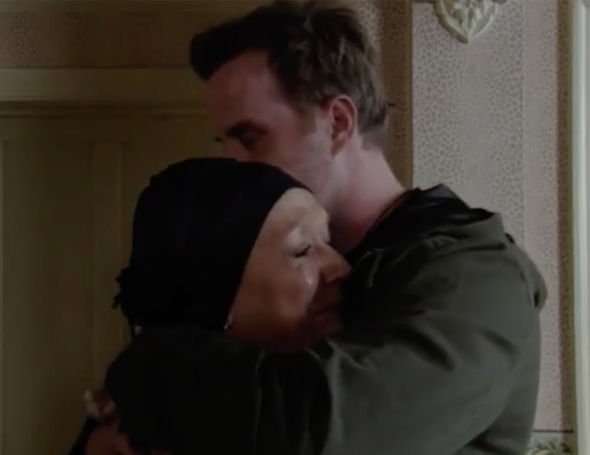 Luckily, Jean and Stacey were able to convince Sean that he had a lot to live for.

After making amends with his mother and sister Sean left Walford with the door open for a second return.

EastEnders star Rob’s latest project seems him star in For Love or Money as Mark who’s finance is plotting against him.

“It’s a wonderfully wicked and funny unromantic comedy about Connie: a gold digger determined to marry Mark and take half his money, and Mark who knows her plan and is willing to see what depths she’s willing to plunge to in order to get it,” he revealed.

Discussing the role, he said: “I always wanted to be a part of a Four Weddings or an About Time and here was my first opportunity to do so, when the script landed in front of me I thought it was a wonderful premise and having never done comedy before it would present a unique challenge.”

EastEnders continues Monday at 8pm on BBC One.