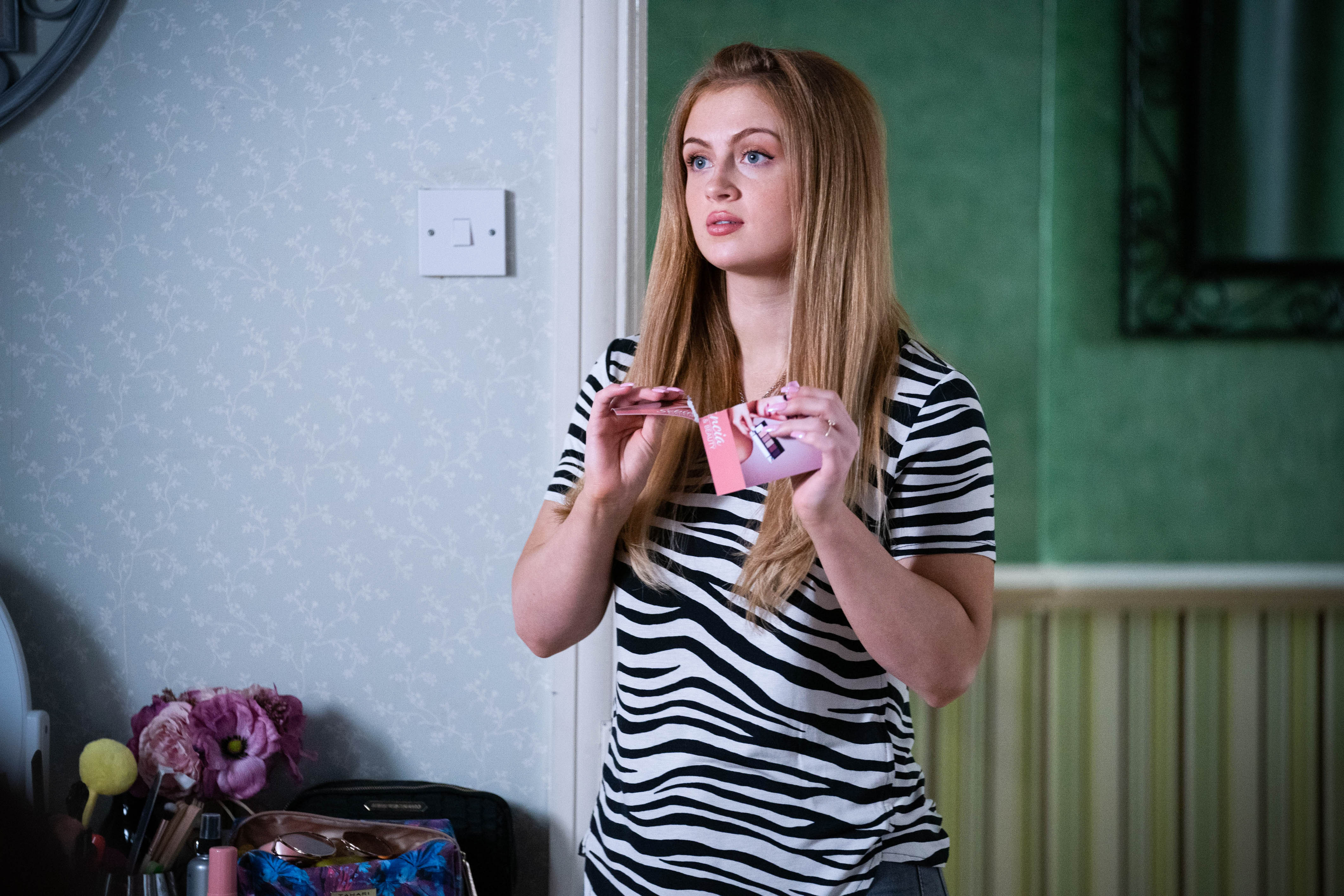 EastEnders star Maisie Smith is continuing to document her fitness journey on Instagram in some new snaps.

In the gym, the Tiffany Butcher actress uploaded some pictures to her Instagram stories in some new pink leggings.

Maisie looks great as she tells her followers her body shape is ‘50% hard work and 50% leggings’.

‘Maisie wants to show there’s another side to her beyond the sweet Tiffany she’s been known for playing since she was six,’ said a source.

‘She got a glimpse of life beyond EastEnders in Strictly and enjoyed the freedom.

‘She’d signed up when she told ’Enders bosses she was leaving, and can’t wait to get stuck in and prove her grit,’ the source continued to The Sun.

‘She’s determined to give a good account of herself but knows it’ll be tough.’

When approached for comment, Channel 4 told Metro.co.uk: ‘In the best traditions of the SAS, this mission is confidential. However, full details will be released when the series broadcasts next year.’

It was confirmed earlier this month that Maisie, 20, would be departing EastEnders after 13 years in the serial drama.

‘It’s time to say farewell to Tiff!,’ the star said at the time. ‘I’ve grown up on EastEnders since 2008, and have learnt from the best over the past 13 years.

‘I’m very excited for my next challenge and thank the BBC for the opportunity they gave me as a 6 year old.’

The full line up for the next celebrity version of SAS: Who Dares Wins has already been confirmed, according to The Sun.