EASTENDERS star Rose Ayling-Ellis has returned to filming at the soap after taking a break for Strictly Come Dancing.

The actress – who plays Frankie Lewis in the BBC soap – has returned in time for the news her on-screen dad Danny Dyer has quit the soap. 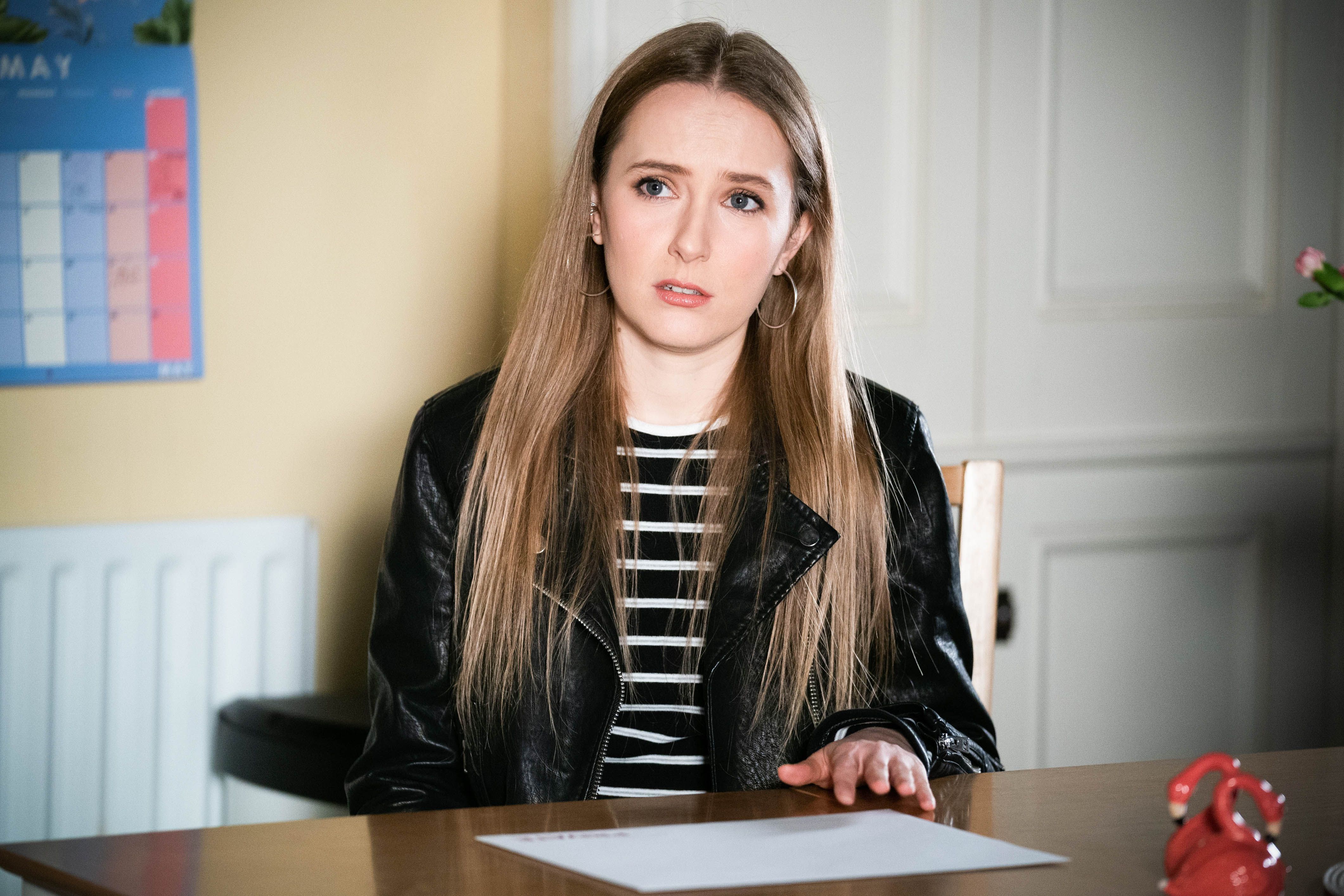 "My first day back was yesterday," she said on This Morning.

"It was good fun. It’s weird to be back. Everyone was so excited to see me again, back in the Vic, and it was really lovely."

Earlier this week it was revealed actor Danny had decided to quit his role as Mick Carter after nine years.

A spokesperson for the soap teased: “Danny will be leaving EastEnders when his contract comes to an end later this year.

"Danny has made Mick Carter an iconic character which we shall always be grateful for.

"However we won’t be saying goodbye just yet as there’s still quite some time – and plenty of explosive drama for Mick – to come before he departs Walford."

Danny has previously taken leave from playing Mick to pursue other interests but always returned to the role he has held since 2013.

In 2019 he took a six-week break to appear in a series of plays paying tribute to his mentor Harold Pinter alongside Martin Freeman.

Danny is tied to a gruelling soap schedule but has taken work away from the show recently, hosting a Spotify podcast – Sorted With The Dyers.

He presents the show, where he helps solve listeners' problems, with Love Island star daughter Dani, who he has also appeared on EastEnders with.

He has also appeared on the likes of Who Do You Think You Are? where he discovered he was related – albeit very distantly – to King Edward III.

🔵 Read our soap spoilers live blog for the latest gossip

Despite taking a pay cut by leaving his BBC role, he will now be free to pursue bigger opportunities outside the Corporation that could see his income rocket.

A friend of the actor told the Mirror: “Danny loves EastEnders but as an actor he feels the time is right to explore other roles.

"He’s incredibly grateful to the show and the opportunities it has given him and it wasn’t a decision he took lightly but after playing Mick for nearly nine years he feels it’s time to give the character of Mick a rest.

"He’s not sure how they are going to write him out yet but he’s hoping that they leave the door open for Mick.”

Most read in Soaps

An EastEnders source added: “Danny made the decision quite some time ago that he would leave the show this year which has given bosses plenty of time to plan a huge storyline for him.

"With Kellie [Bright, who plays Linda] set to return very soon, the Carters are going to be at the heart of some big drama this year.”

But his departure is set to leave the popular soap with huge shoes to fill.

28 Jan 20
Priyanka Chopra could be entering the Matrix. The Baywatch and Quantico star is reportedly in…
TV & Movies
0