‘NCIS: Los Angeles’: Eric Christian Olsen or Daniela Ruah: Who Has the Higher Net Worth?

'Sex and the City' Star, John Corbett, Admits He Always Knew Carrie Would End up With Mr. Big

Luisa has portrayed Tina on EastEnders for seven years but as her character gears up for the recently announced Mick Carter (played by Danny Dyer) abuse storyline, she will be stepping down. The actress explained it was “time for me to move on” as she looks to trying out new projects.

The Tina Carter star told Metro.co.uk: “I just wanted everyone to know from me that I am leaving EastEnders at the end of the year!

“After seven awesome years, it’s time for me to move on and get excited about other projects!

“I have had the most amazing time on EastEnders and will miss the cast and crew so much.

“But I am also completely excited about the new adventures that await me.” 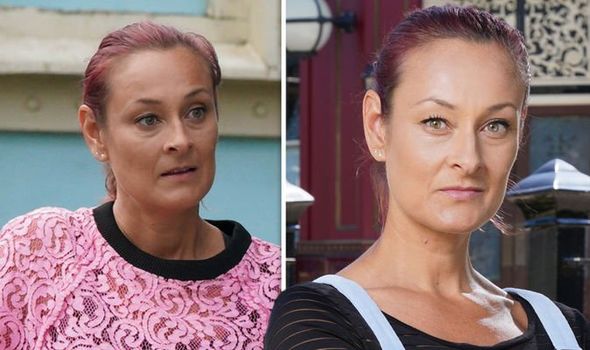 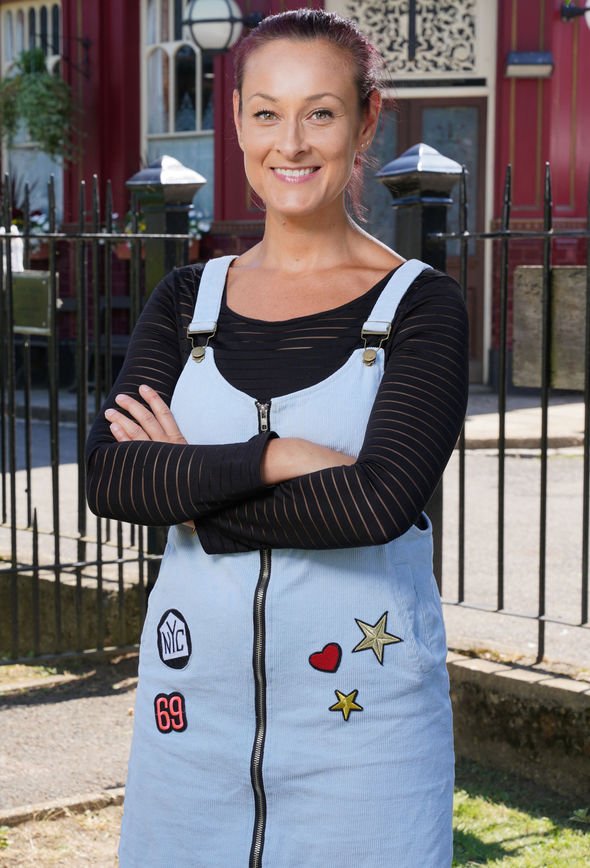 She added: “It’s been an amazing ride. Being part of the 30th anniversary, the live eps, the Carter family, working every day with my best friends.

“Danny Dyer, Kellie Bright and Linda Henry, I love you more than anything in the world.”

Luisa has even dropped hints about her exit, telling fans to “keep watching” as the drama amps up in the coming months.

An EastEnders spokesperson confirmed: “We can confirm that Luisa will be leaving EastEnders. 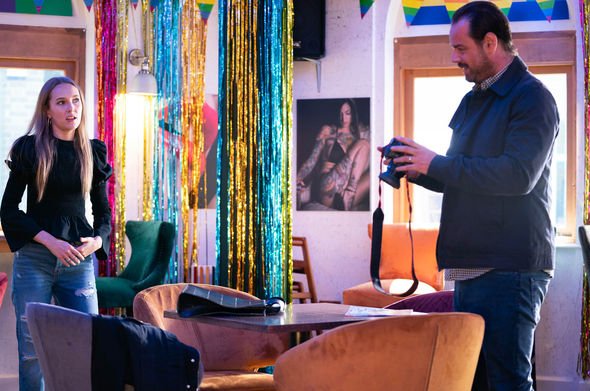 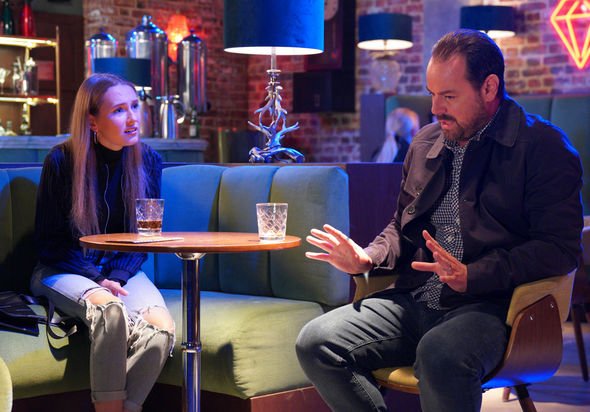 “Luisa has been a fantastic addition to the cast and we wish her all the best for the future.”

Luisa’s character Tina is currently part of a big storyline which will focus on her brother Mick’s historic sex abuse.

The BBC soap announced this week that the former Queen Vic landlord would be part of an importantly storyline which will see him coming to terms with the non-recent sexual abuse he experienced as a child.

The storyline began when Frankie (Rose Ayling-Ellis) arrived on the Square earlier this year and turned Mick’s world upside down.

After Mick’s suspicions of Frankie had him worrying for his youngest son’s safety, he demanded to know why she was so interested in his family but he wasn’t prepared for her response as she told him that he is her father.

Mick was adamant she had got the wrong person, until Frankie mentioned her mum’s name, Katy Lewis, taking Mick back to his childhood.

Unable to confide in his family about Frankie’s relation to him, things took a turn in Monday night’s episode when Tina happily reminisced to Frankie and the Carters about Katy, stating that she was their beloved care worker when she and Mick were in care.

Immediately realising that Mick was 12 years old, and her mother older, Frankie was silently appalled but Mick, clearly confused about his past, privately told her it’s not what she thinks.

The storyline will look at the impact the revelation has on Mick and his ongoing struggle with abandonment and understanding that what he experienced was abuse.

Having repressed what happened to him, the story will portray Mick suffering with some of the long-term effects of abuse with his emotional difficulties, panic attacks and mental health problems worsening as a result and how this impacts his family.

EastEnders has worked alongside the NSPCC and SurvivorsUK on the storyline and the charities have consulted on the scripts.

EastEnders continues tonight on BBC One at 8pm.

Mike Tyson will always be remembered as one of the greatest boxers of all time, but that’s not all he’ll...