LIKE comics such as Jason Manford and Brian Conley, Jimmy Carr is dipping into the music business — and his first collaboration is with Ed Sheeran.

Superstar singer Ed has revealed he enlisted the funnyman to do backing vocals as an unlikely choice for his upcoming album, Equals. 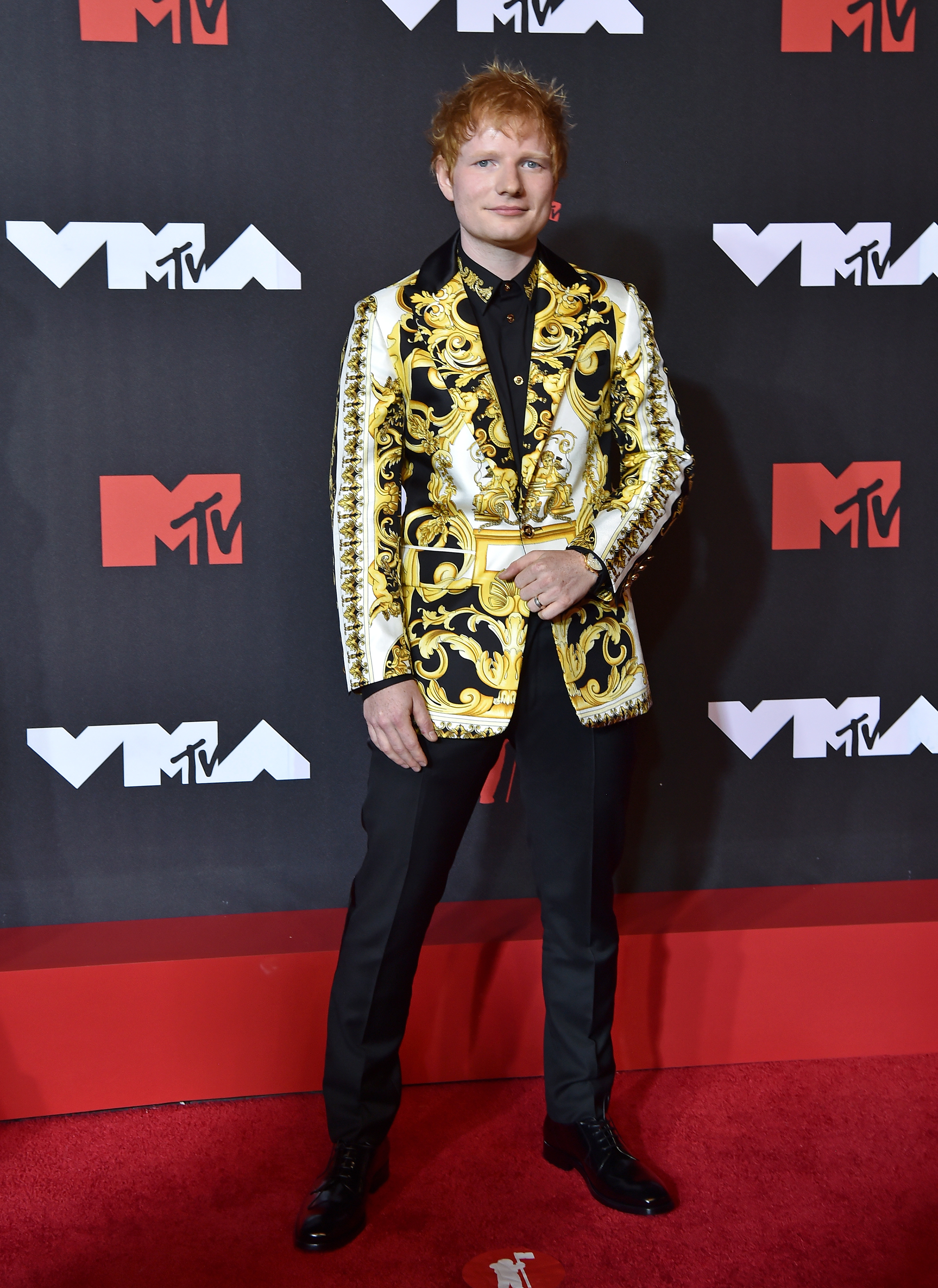 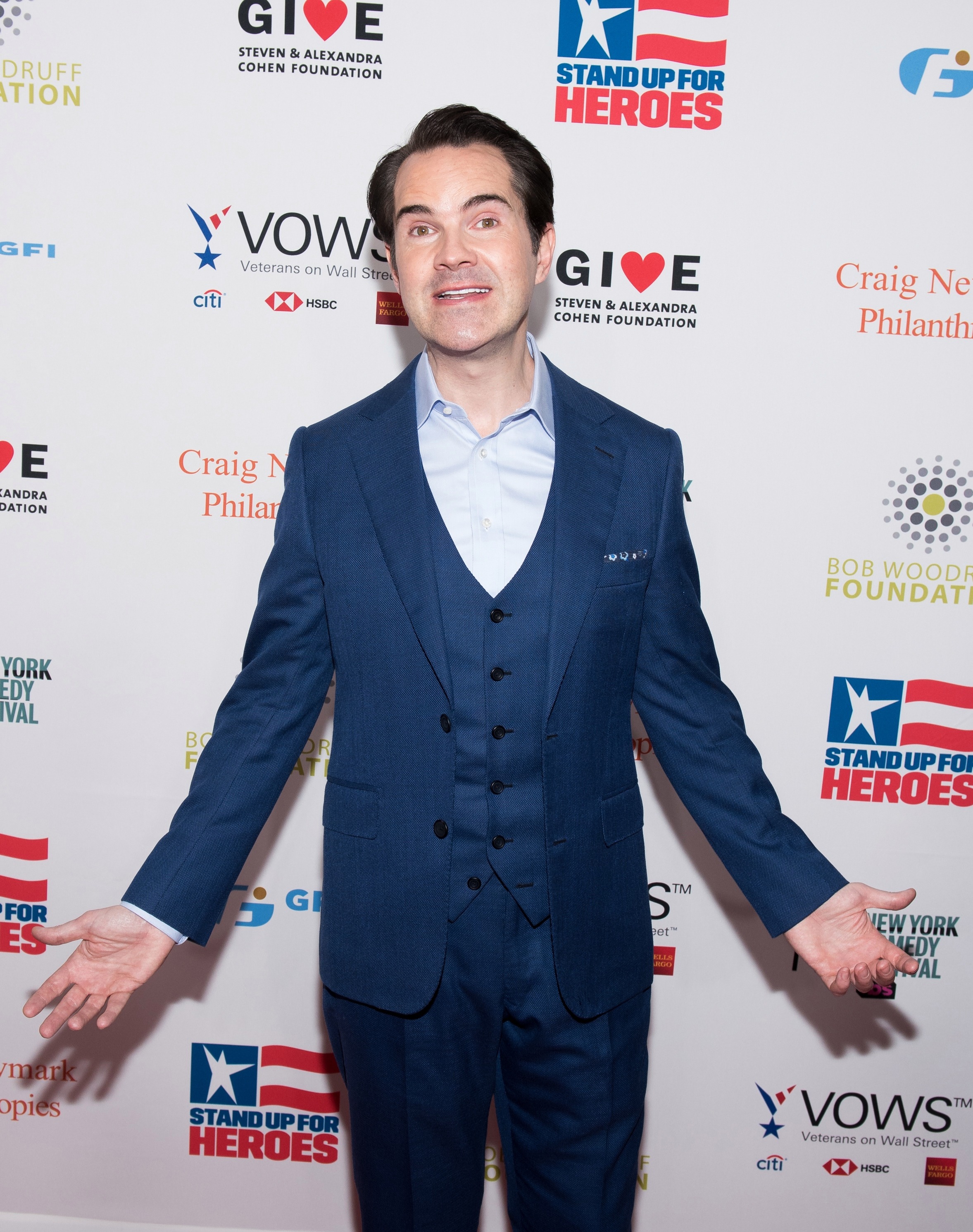 Jimmy has sung on the track Visiting Hours, which I previously revealed Kylie Minogue also lends vocals to.

And Ed’s fans should listen carefully when the record comes out next month because Friends actress Courteney Cox is also likely to make an appearance.

Ed is pals with American A-lister Courteney and the two have made several videos on social media, which have gone viral.

Asked if his fourth solo studio collection could feature a collabor­ation with her, Ed said: “Yeah easily.

“I’m pretty sure she sings backing vocals on the album. I think she’s on Visiting Hours. If not, she was definitely on Divide somewhere.”

Ed’s producer and songwriter, Johnny McDaid has been dating Courteney for seven years.

Ed continued: “Me and Johnny wrote Shape Of You together and Bad Habits.

"We work together a lot. I think she is on there. Jimmy Carr the comedian is on the background. It’s true.”

I can’t say I’d be able to keep it a secret if I had recorded a tune with a superstar as big as Ed.

That said, I can’t quite discern Jimmy’s voice on the song, nor hear his trademark laugh.

Ed’s new album is set to be released on October 29 but in the meantime he is going to be busy at home, mostly chipping in with the chores involved with looking after his one-year-old daughter Lyra.

Quizzed during a chat in the US whether he changes her nappies, he said: “Absolutely. That’s the one thing men can do at the beginning. All the diapers.

“Being a father is incredible. It is amazing.”

That’s true, but I doubt he will miss doing those smelly changes when the time comes for him to hit the road again. 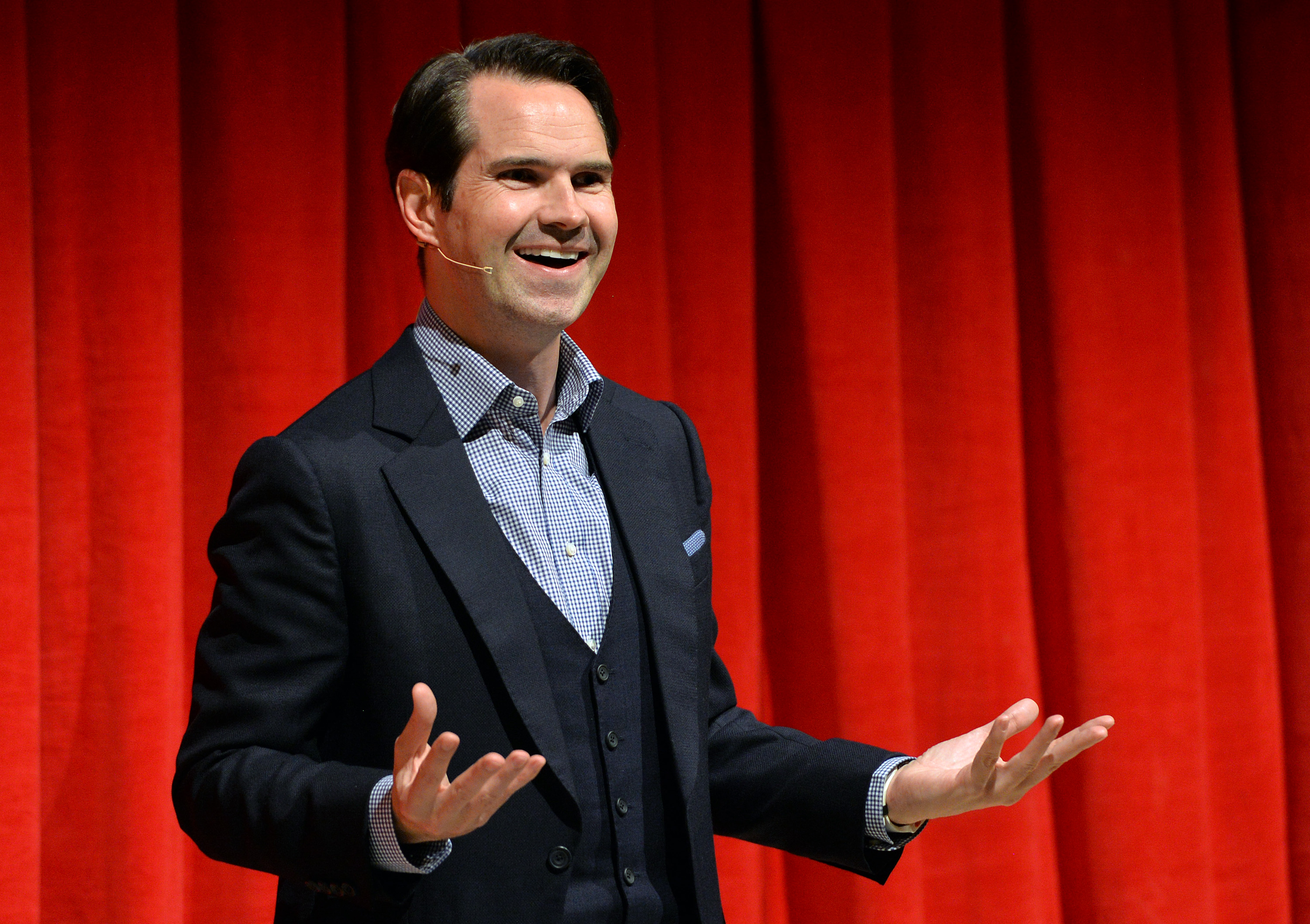 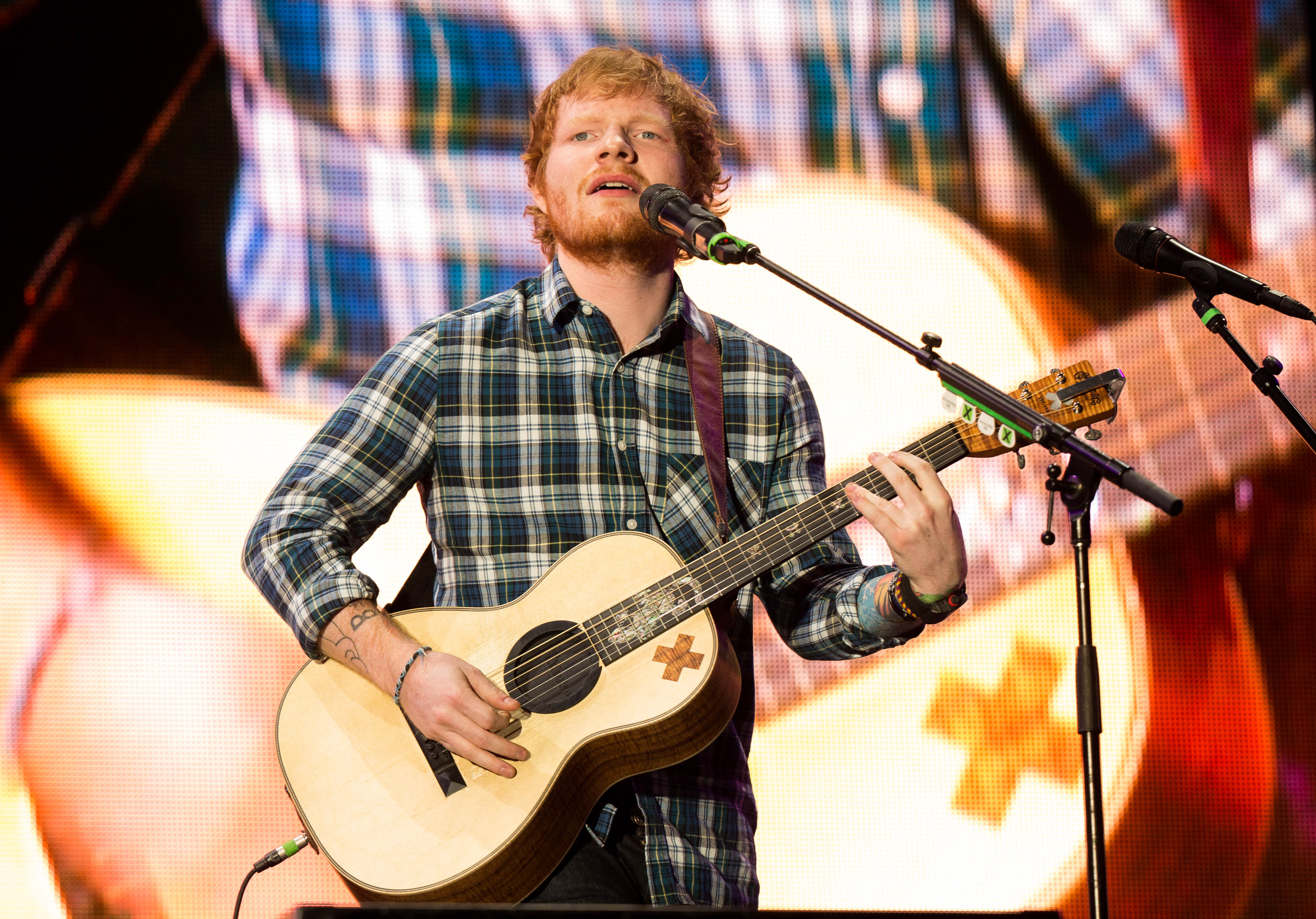 30 Mar 20
With readers turning to their home viewing options more than ever, this daily feature provides…
TV & Movies
0