EMILY Atack has revealed she hit the bottle as a teenager when her parents’ marriage ended.

Her dad Keith split from writer and comedian mum Kate Robbins when she was a teenager. 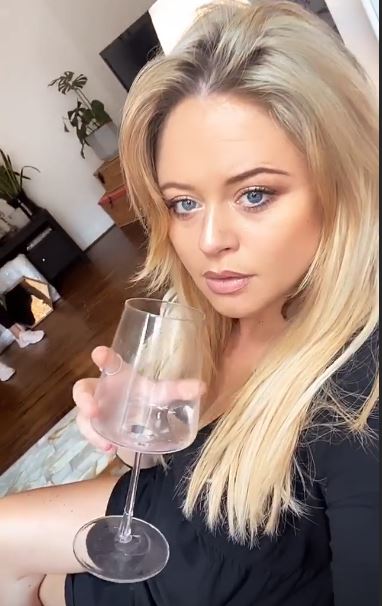 And Inbetweeners star Emily told how the trauma of the split affected her and she left home and moved in with older sister, Martha.

She told Sunday Times magazine: “My idyllic childhood came crashing down dramatically when Mum and Dad divorced. I didn't talk to Dad for months and was angry with both of them.

“I pulled away from Mum, started hanging out with lads and smoking and drinking. I stopped listening and did what I wanted, and by the time I was 14 I was seeing this much older lad. That's when the school bullying started.” 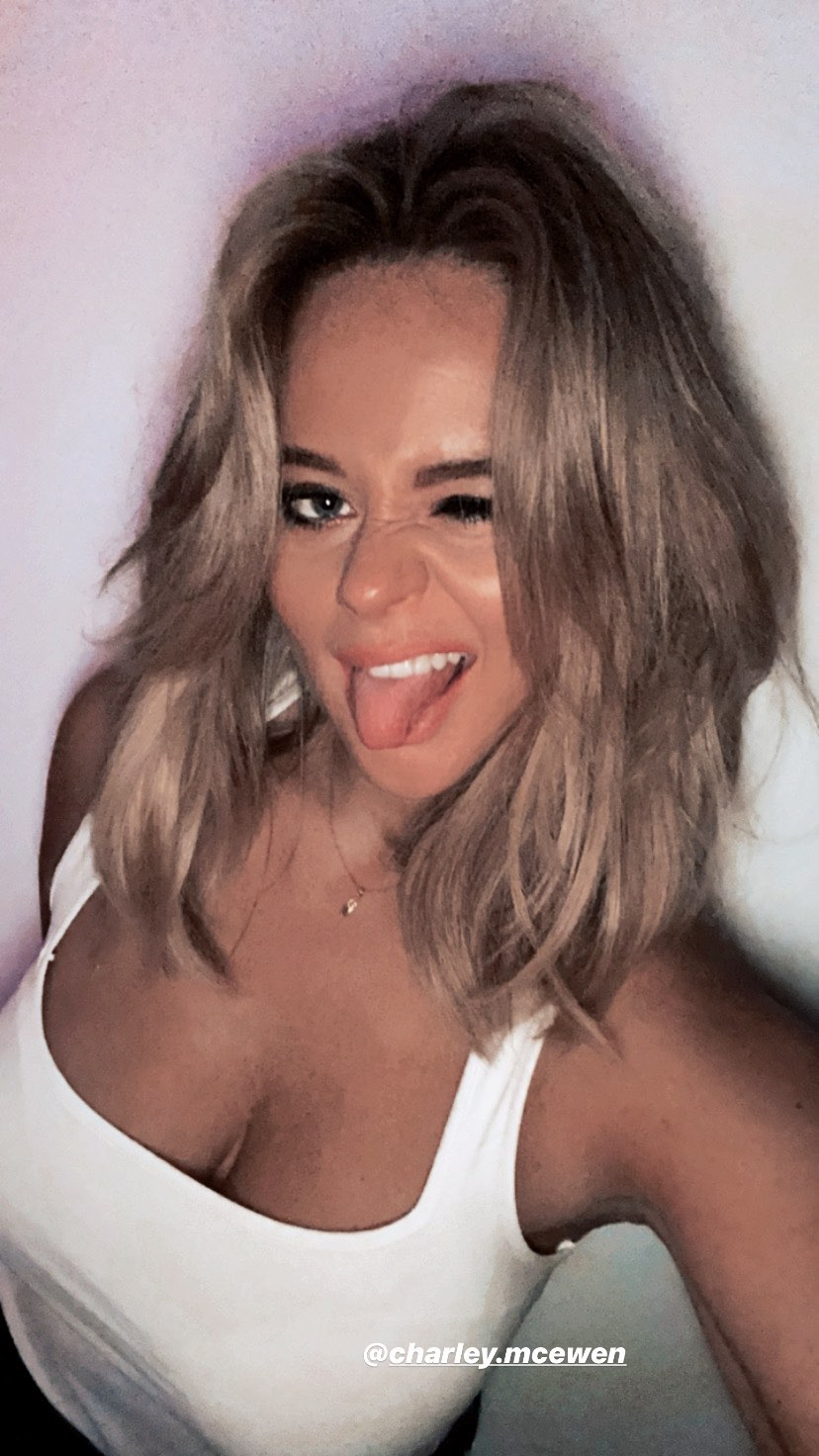 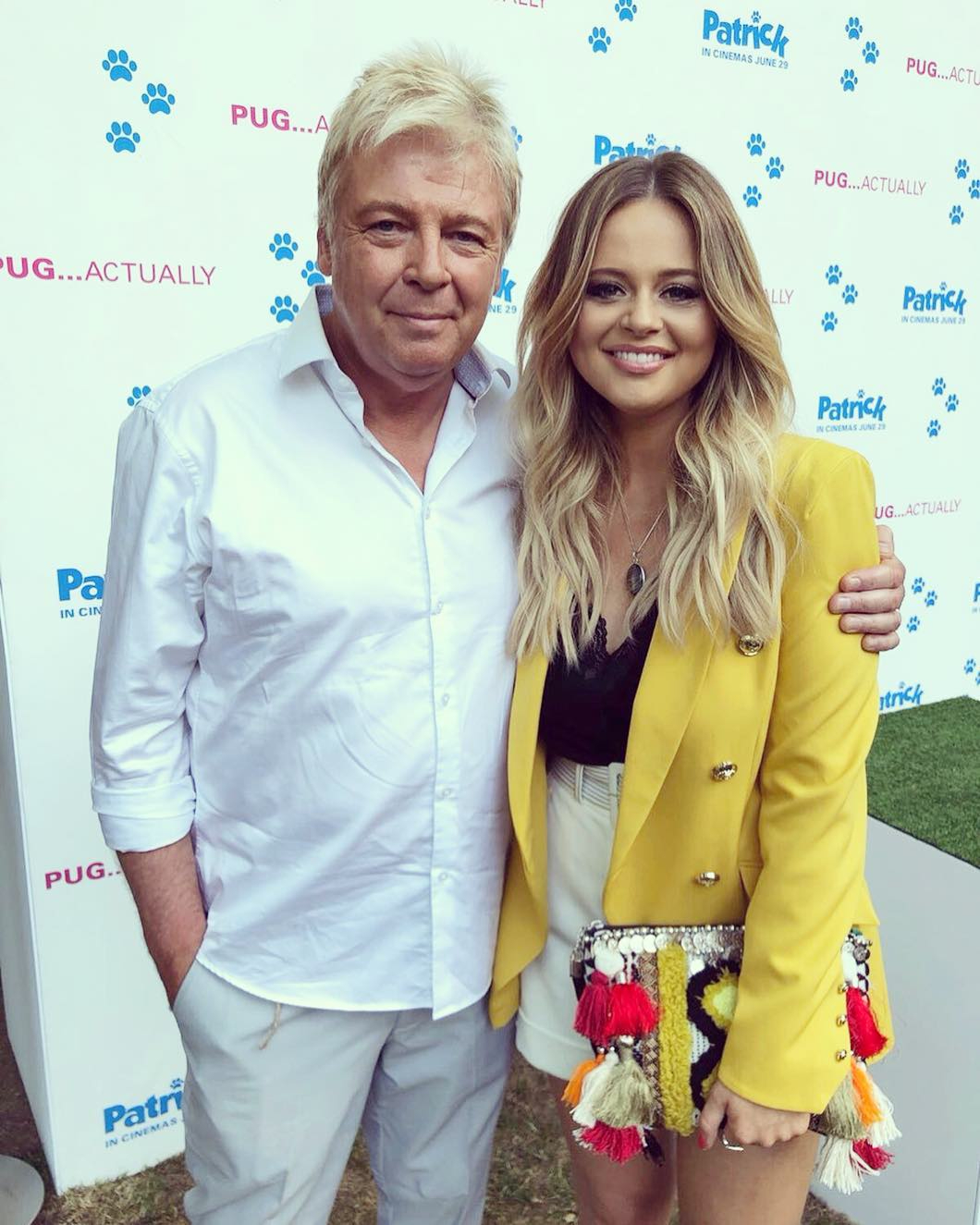 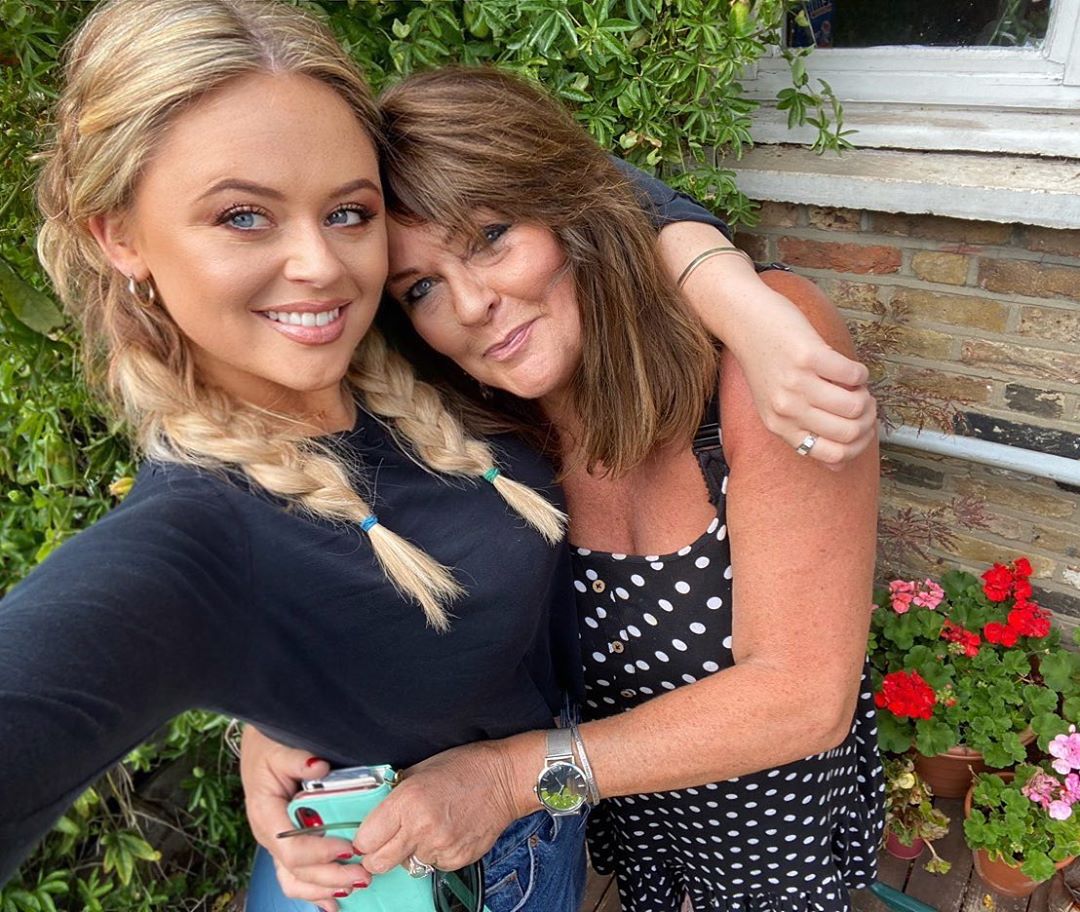 The I’m a Celeb contestant told how she was then bullied at school for dating a popular boy.

She continued: “Dad had left, so I latched on to this boy. He was really awful to me and these girls started bullying me because I was seeing him.

“They pushed me around, stuck pictures around the village of me with my phone number written on and basically terrorised me for two years. Mum and Dad took me out of school as I used to come home in floods of tears every night." 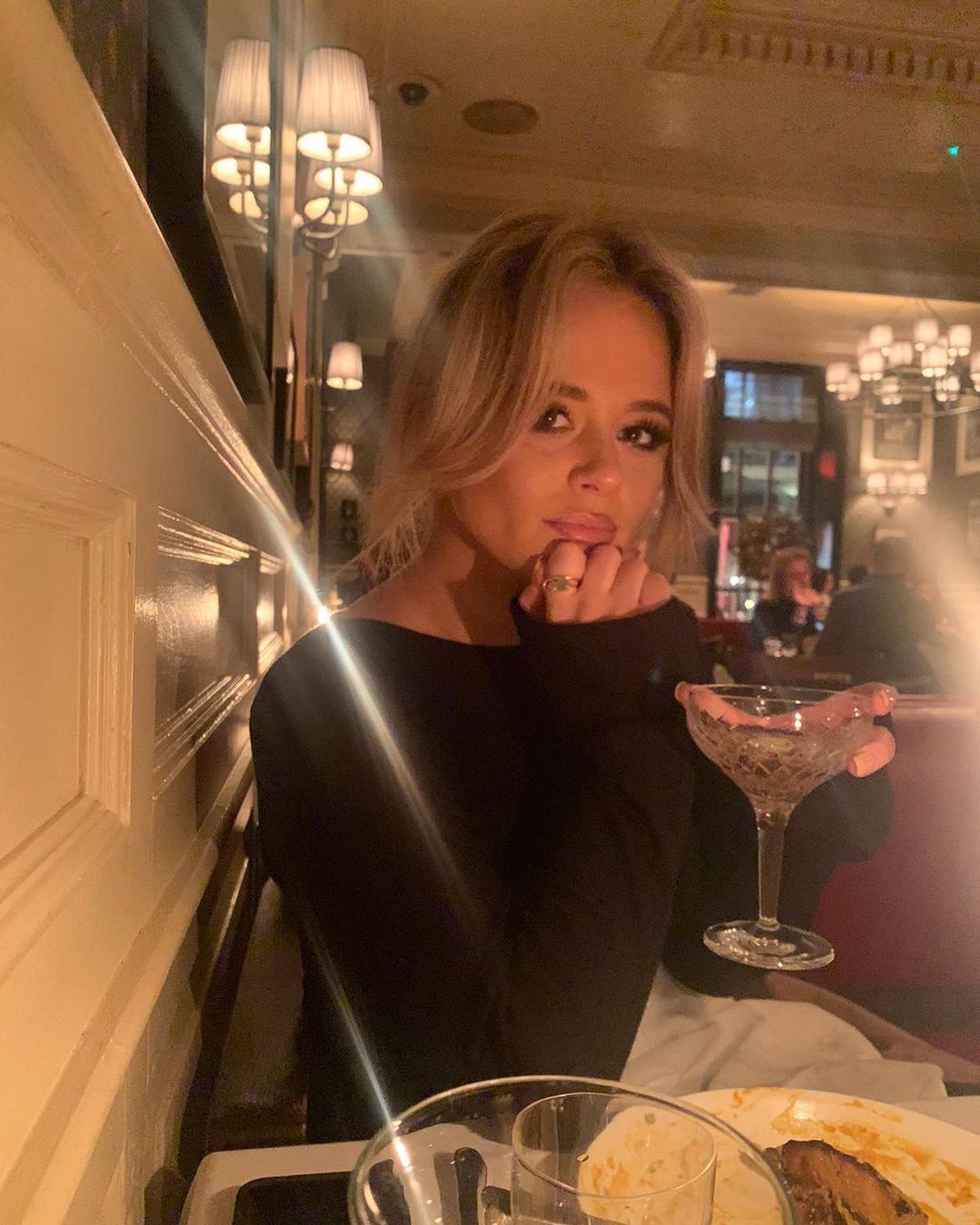 The comedian, who split from film producer Rob Jowers in September 2019, said it all started after she hooked up with a man she met in a pub.

He later told her he was married and his wife wanted to meet her too — before they all romped together.

She revealed: "After a bit of flirting and texting, he announces that he’s married but it’s OK because he and his wife have an open relationship and she wants to meet me.

"Now to some people that would be a red flag but I’m like a bull — red flags drive me wild.

"It was all fun . . . for a bit until they both started falling in love with me."

Emily, who found fame as Charlotte in E4 comedy The Inbetweeners, then dished out some marital advice.

She added: "I sat them down and said, ‘Guys, you have some issues you need to work out and s****ing me is not the answer. I think you just need to talk to each other’." 15 Aug 20
In a clip shared by the Posh Spice, her soccer legend husband could be seen…
TV & Movies
0