Brian May Believes His Heart Attack Was Caused by Covid-19

RHONJ's Teresa Giudice, 48, shows off her 'impressive' and 'amazing' figure while working out at the gym

The vet assistant – who is played by Eden Taylor Draper in the ITV soap – behaved very suspiciously in tonight's episode when she came closer to discovering where Jamie had hid the evidence to the hit and run. 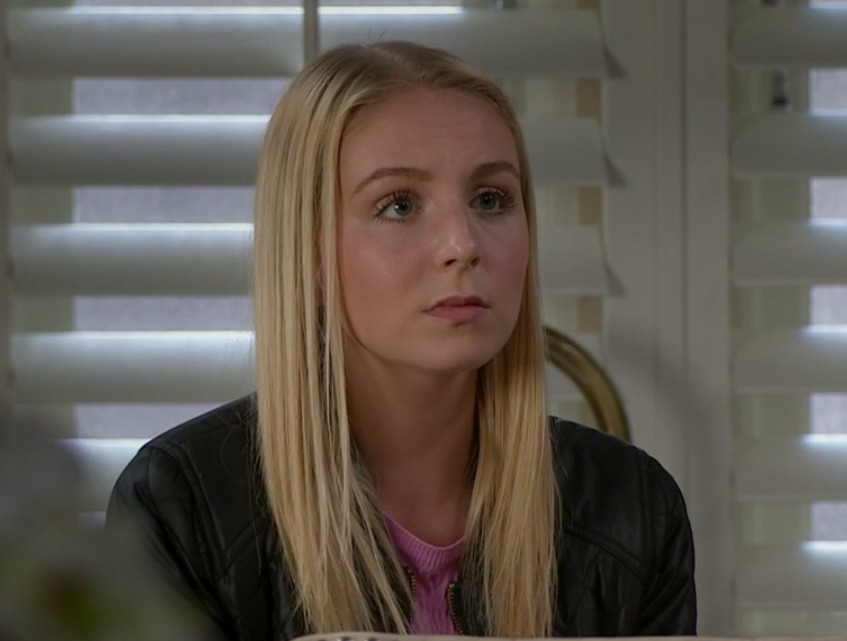 And after Jamie's ex Andrea almost exposed her, she quickly got rid of her before making a mystery phone call.

Andrea confronted her in front of Jamie, saying: “What is it that you see in him because I just don’t get it? He almost killed Moira and your family – they just don’t want anything to do with you.

“Is it his money? Because believe me it’s not worth it.

“I actually feel sorry for you. I’m the lucky one, I’ve got away from them. You don’t know what you’re letting yourself in for and so far it’s cost you your family. 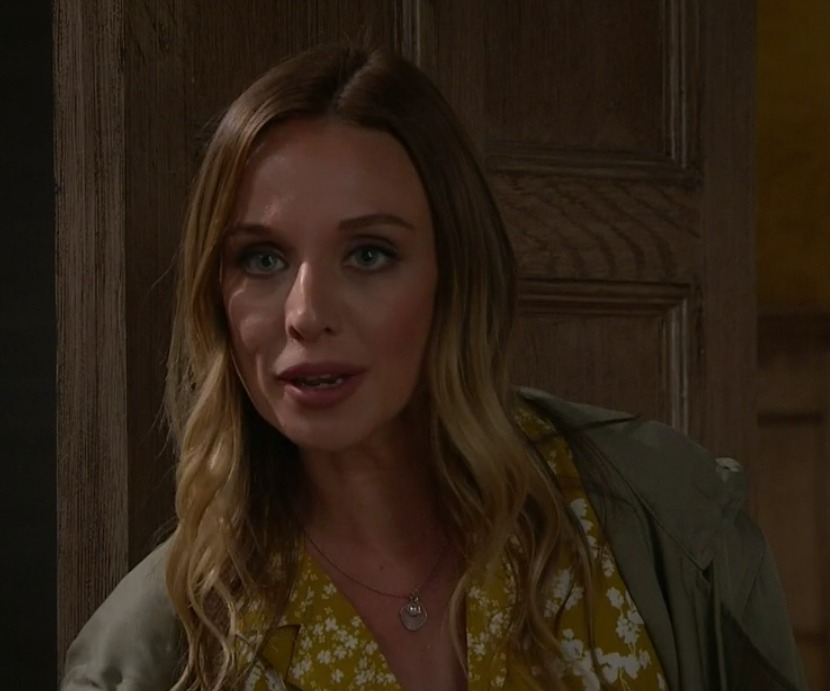 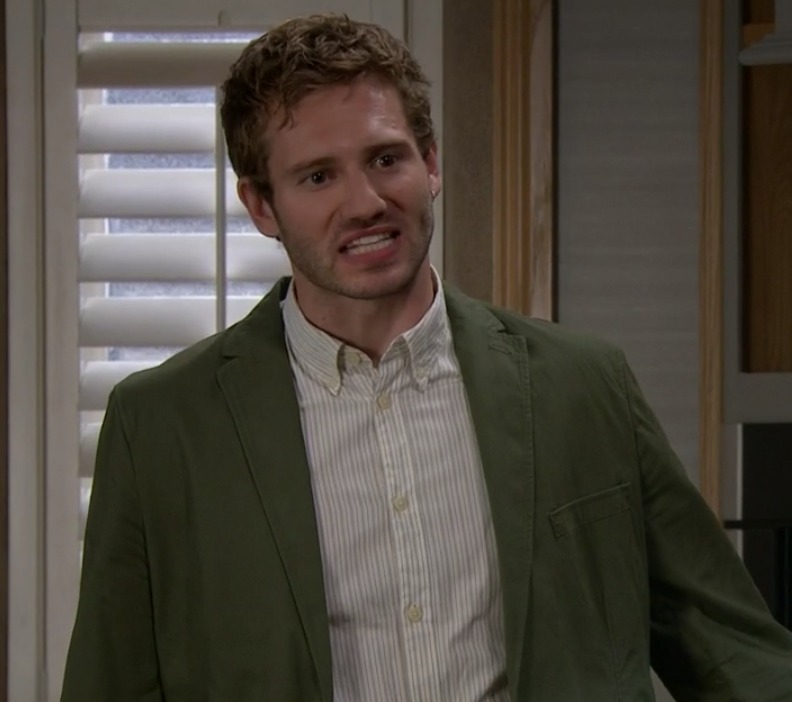 “It just doesn’t add up – you’re a bright girl. Anyone would think you’ve got an ulterior motive.”

Belle looked guilty but before she had to think of something to say, Jamie interrupted.

He shouted at Andrea and told her to get out or he would call the police.

Andrea left but she was still suspicious and then Belle made a surprise move of her own. 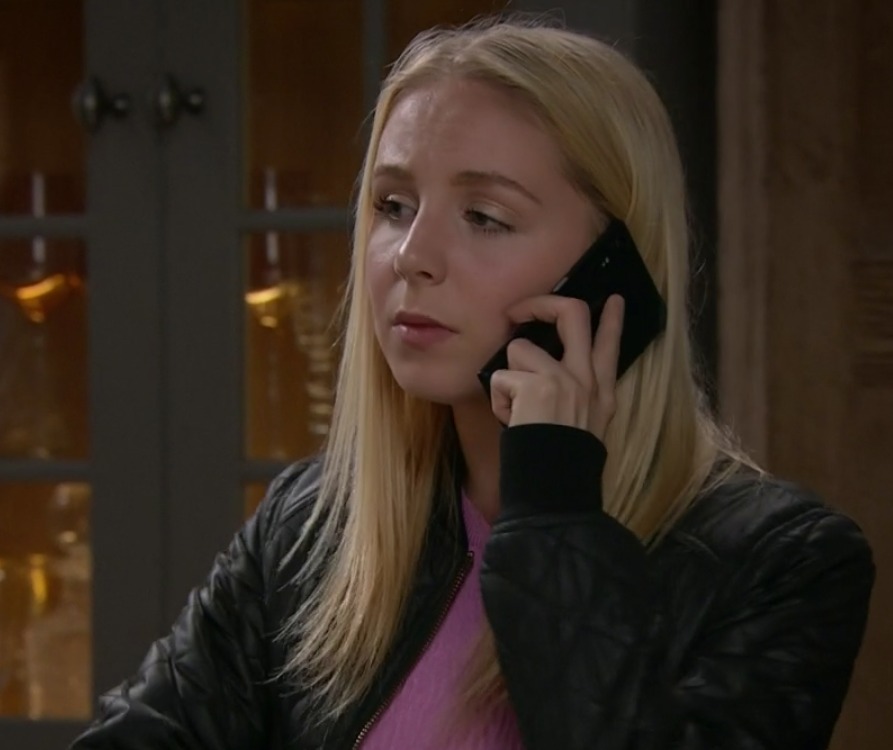 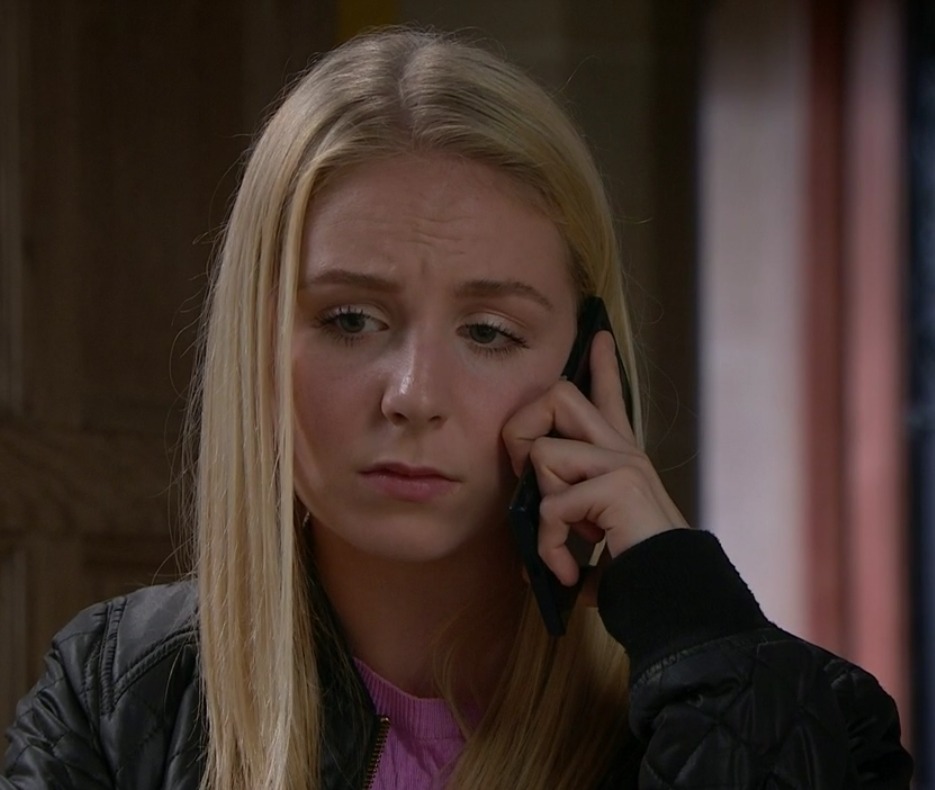 Telling Jamie to go and get Millie for dinner, Belle waited until he was out of the room before using her phone to call a mystery person.

Viewers are convinced it is proof that Belle is setting Jamie up to take the consequences for Moira's hit and run.

One wrote: "Ohhhh could Belle be plotting against Jamie?"

"Was that a wee slip of info from Andrea to Belle "you've got an ulterior motive," questioned another.

And a fifth asked frantically, "OMG who exactly is Belle so desperate to see? Cain? Moira?"

The Queen rocker talks about his recent health issues including a cardiac episode which he blamed on the coronavirus amid...

How Many Tattoos Does Hailey Baldwin Have? More Than You Thought

The truth about Lizzo’s relationship with Prince
Lifestyle

Former governor of California and Terminator star Arnold Schwarzenegger posted a photo of him smiling in a hospital bed after...

10/23/2020
We and our partners use cookies on this site to improve our service, perform analytics, personalize advertising, measure advertising performance, and remember website preferences.Ok