EMMERDALE viewers think they have worked out who Chloe Harris' mum could be after the newcomer turned up to the village.

Fans have watched how Kerry Wyatt – who is played by actress Laura Norton in the ITV soap – has become determined to save her young charge Chloe Harris from her controlling gangster dad. 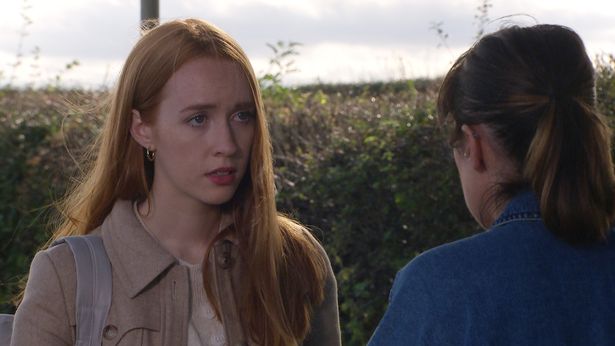 Chloe’s gangster dad Damon is in prison and we have yet to see him on screen.

She turned up to Emmerdale only recently and Kerry has become obsessed with escaping the village with Chloe, even though her daughter Amy still lives there.

Recent storylines have followed Kerry making several trips in and out of Emmerdale to protect young Chloe Harris.

However, eagle-eyed viewers have noticed and questioned why Kerry has not visited her daughter Amy since returning to the Dales.

Kerry has visited the small village a number of times to check on Chloe but has not been shown reuniting with Amy.

She has been returning to stop the romance between Chloe and Noah Dingle.

But inquisitive viewers have started to suspect that Kerry's almost obsessive efforts with Chloe might be for a deeper reason – that she's really her birth mother.

"Kerry is her mum!" one fan speculated on Twitter.

Another wrote: "Don’t tell me Kerry’s her mother!"

While another added: "If so it slipped her mind she'd spent 9 months waddling around 6 hours in labour and had given birth. Guess anything possible in soap land!"

And someone else wondered: "Have Amy and Chloe got the Same dad then?"

Viewers have also wondered about the identity of Chloe's "dangerous dad".

Theories have passed back and forth across social media, with audiences convinced that her father must be a character from the soap's past.

Her surname – Harris – previously sent viewers in a flurry as they linked her with former villain Pierce Harris, who was sent to prison in 2017.

So when a mysterious man began following Chloe in a car, it was no wonder fans tried their best to catch a proper glimpse to see who it is.

You can see how the story plays out on Emmerdale which airs weekdays at 7pm on ITV. 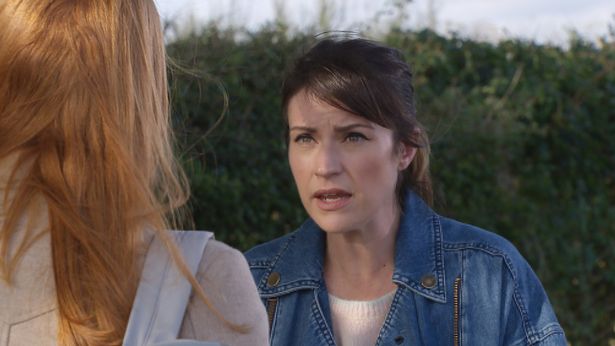 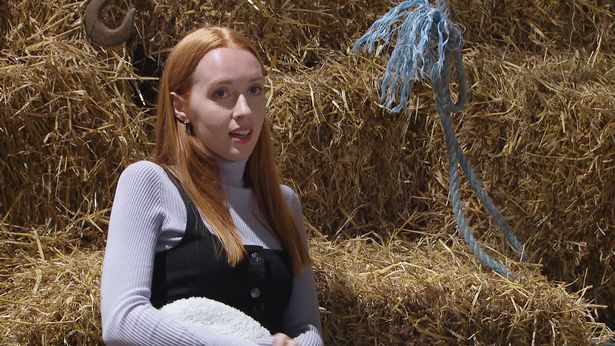