EMMERDALE was hit with 156 in TWO days as furious viewers complained about Meena Jutla's brutal murders.

Meena, played by Paige Sandhu, has been causing trouble in the Dales since she arrived in September 2020. 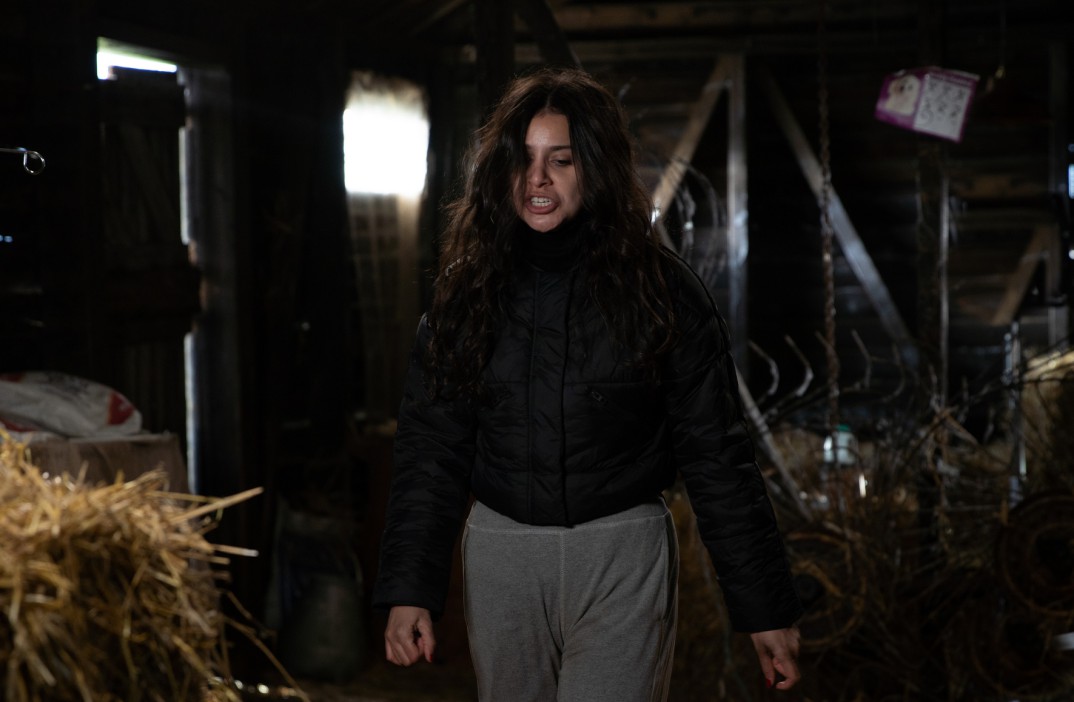 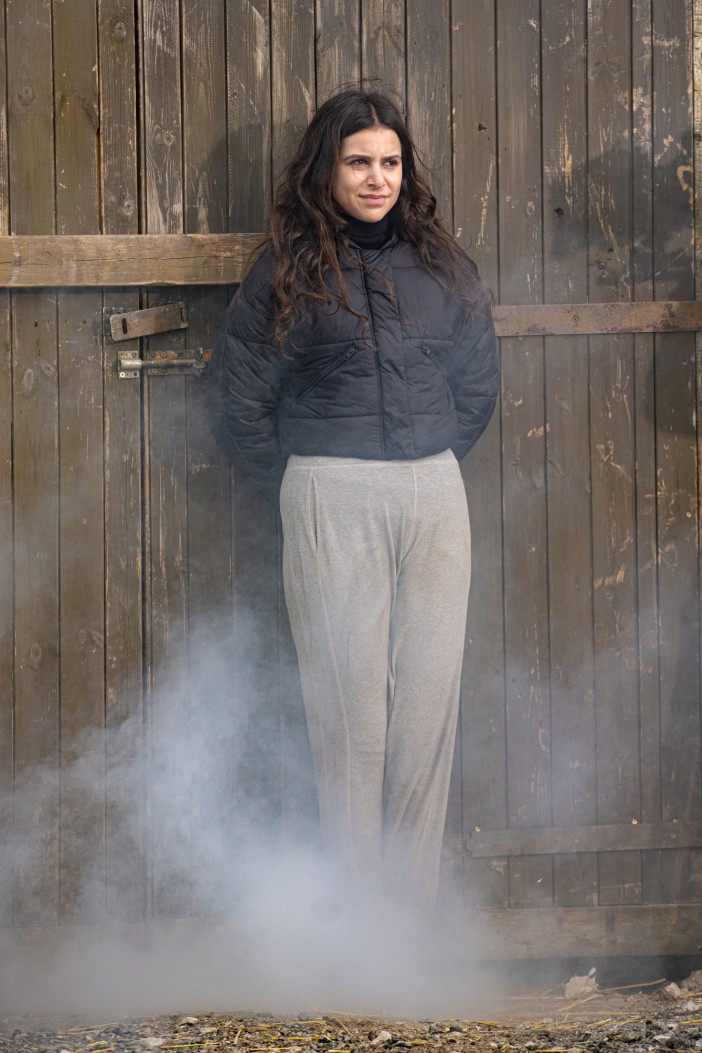 But in June last year she finally revealed her murderous side – and it seems her rampage is set to continue this year.

Meena currently has her sister Manpreet and Vinny Dingle held hostage in a barn. And, as she continues to drug her sister, viewers have been rushing to complain about serial killer Meena.

Ofcom received 91 complaints about the ITV soap after the 5 January, with all of them relating to Meena's storyline.

And for the 4 January episode 65 viewers contacted Ofcom – with 63 of the complaints being about the serial killer.

Since her first appearance in September 2020, Meena has caused quite a stir in the Dales.

However, it was not until June last year that Manpreet's sister showed her true colours.

Taunting Leanna Cavanagh before killing her, Meena revealed she had been responsible for her former best friend Nadine's mysterious death all along.

Since then, Meena has set out on a murderous rampage and has ended the lives of four characters including Andrea Tate and Ben Tucker.

Determined to keep her secrets under wraps, Meena even let Liv Flaherty (Isobel Steele) take the fall for the latter's death.

Backed into a corner once again, Meena is planning two more murders – Manpreet and Vinny.

After Liam Cavanagh expressed growing concerns about her- and told her he knows she faked a pregnancy – a manic Meena drove the Dingle van into the barn, leaving a terrified Manpreet and Vinny contemplating death as there will be no escape from the exhaust fumes from the vehicle.

Could she be the one to save the day? 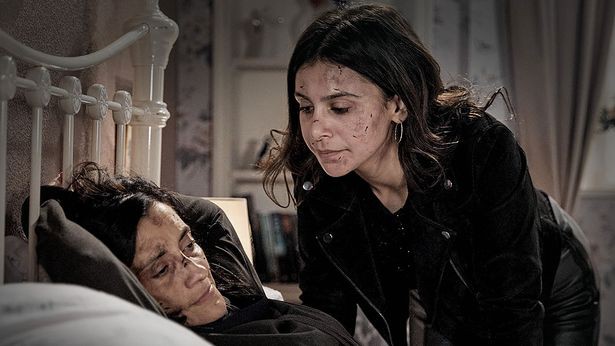 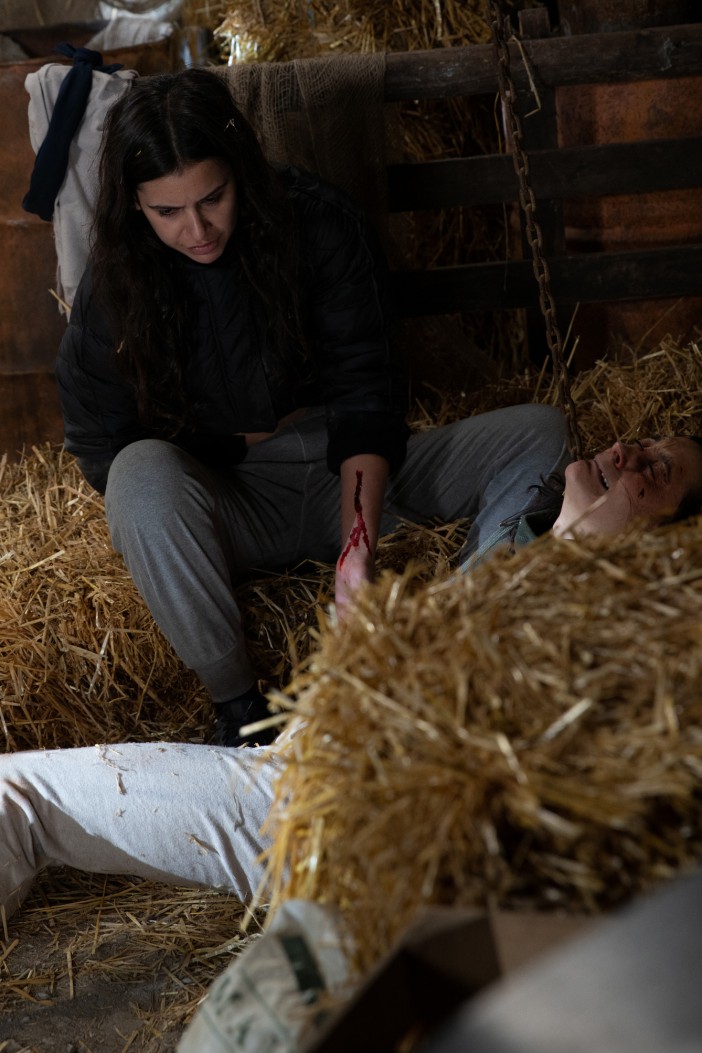 16 Oct 20
The Doctor Strange 2 cast is growing. Xochitl Gomez, who recently appeared on Netflix’s The Baby-Sitters Club, has…
TV & Movies
0