NATE Robinson and Tracy Metcalfe called it quits earlier this year after she discovered he spent the night with another woman.

But now he set to get working hard to win her back – and has roped Belle Dingle to help him – with a secret plot to win her over. 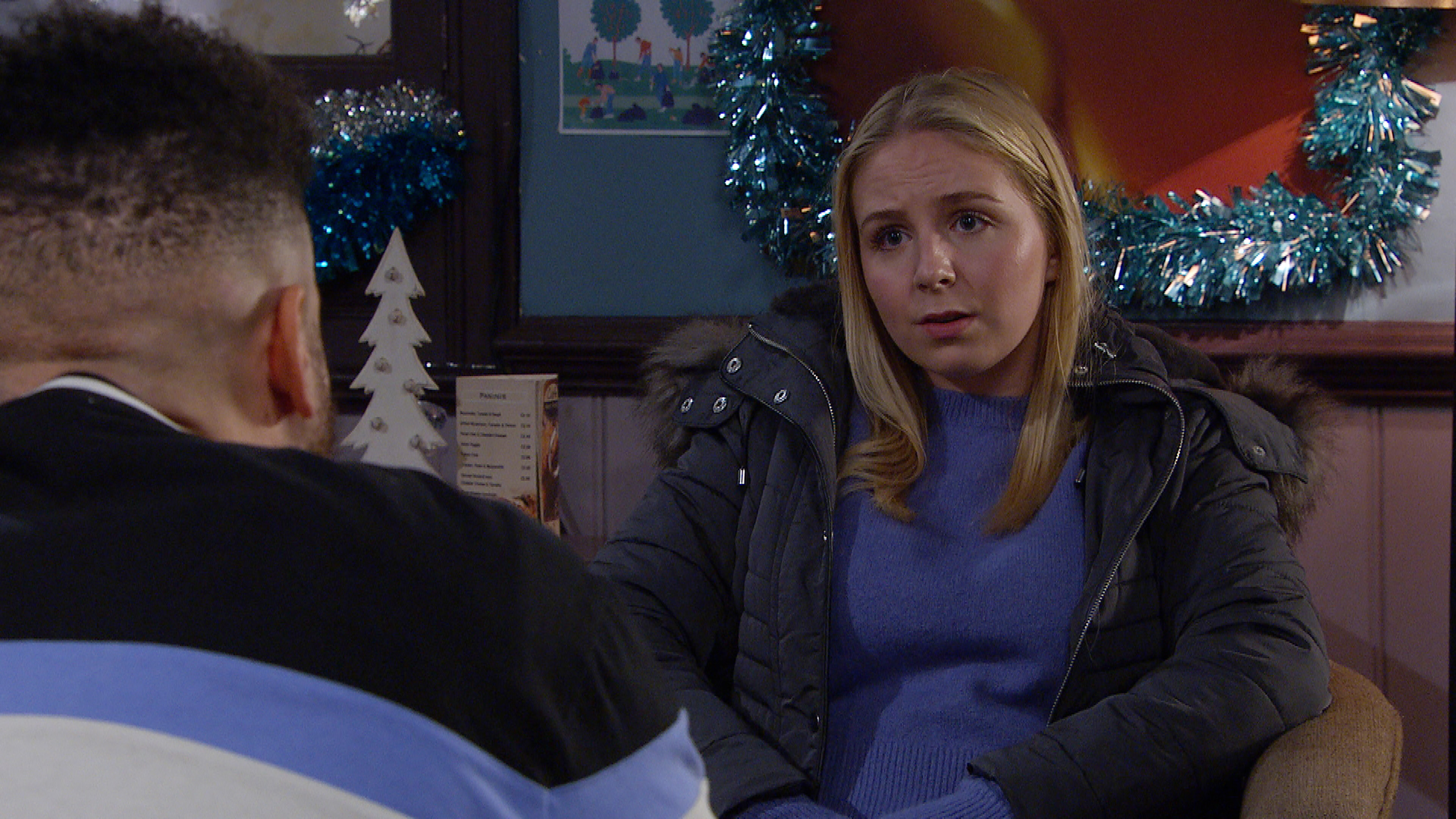 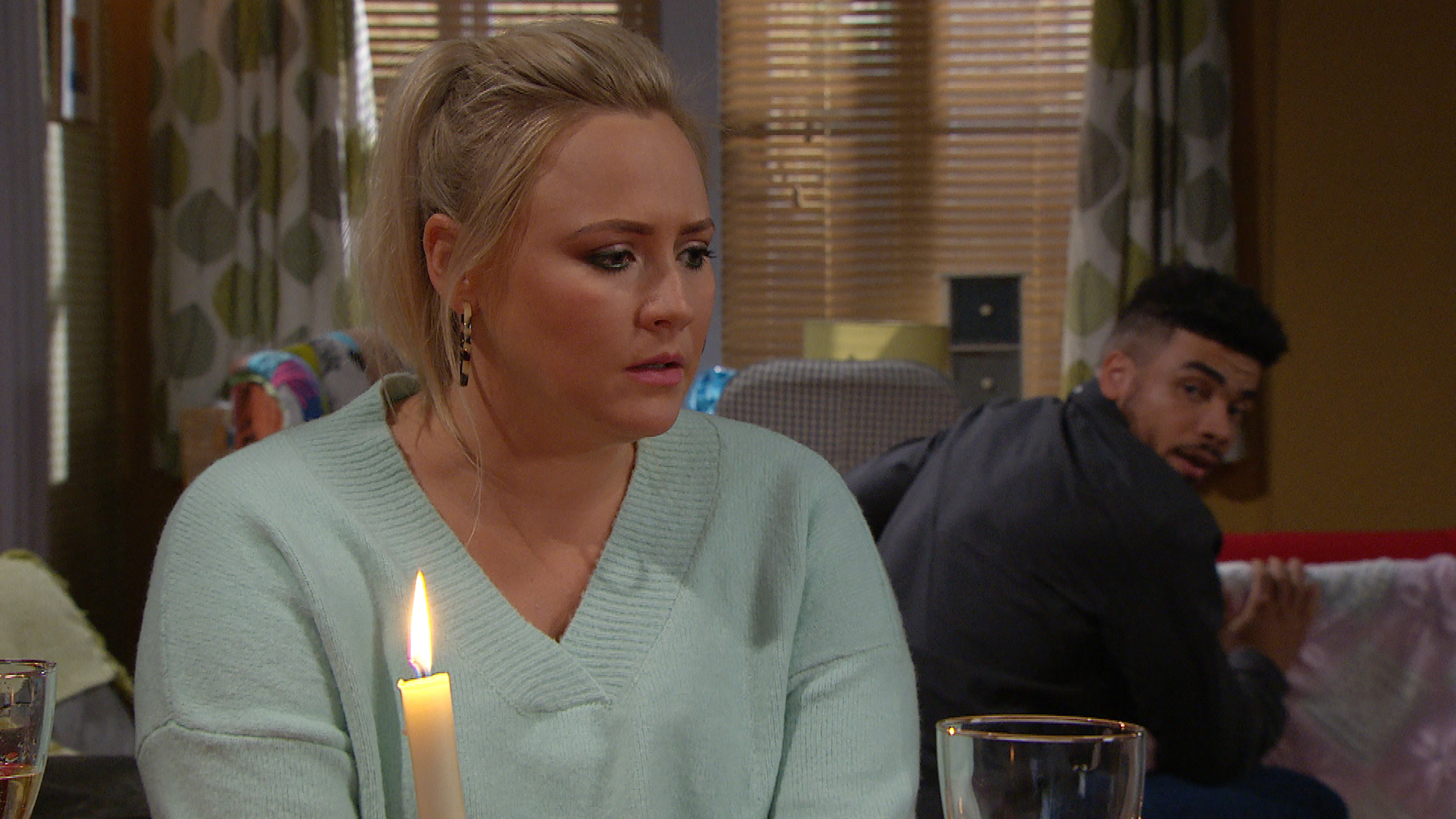 Heartbroken Nate, played by Jurell Carter, has been trying desperately to win back the affections of his ex Tracy – played by Amy Walsh.

It came after she discovered he had stayed the night at another woman's home – after lying that he had been at a friend's house.

This week, Belle Dingle – played by Eden Taylor-Draper – will hatch a plan to help Nate win Tracy over and see them get back together.

In the scenes yet to air, Tracy walks into Nate's romantic surprise that he's set up for her – and initially is over the moon by the sweet gesture.

But she's soon put out when she figures out that Belle was involved, and lied to her as part of the secret plot, leaving Nate devastated.

He begs Tracy for another chance at their relationship as she tries to walk away, not wanting to hear him out.

However, they are soon distracted when baby Frankie utters her first word – "Dada" – in the heat of the argument, leaving Nate overjoyed.

It's not enough to change Tracy's mind, however, and Nate is forced to return to Belle and tell her about the failure of her plan.

Nate will turn to the aid of Cain Dingle, playe dby Jeff Hordley, to come up with a second scheme to rekindle their romance. But will he have more luck?

Tracy was left heartbroken earlier this year when Nate lied to her about staying with his pal Billy Fletcher – played by Jay Kontzle.

Nate had been out with Billy for a few drinks – but his night didn't go to plan when he caught the eye of a mystery woman called Fiona.

The pair hit it off before Nate dropped his phone and broke it, meaning he couldn't call a cab to get home.

He ended up back at Fiona's place to lift his spirits with a few more drinks, forgetting that Tracy was at home and all dressed up for their romantic dinner.