Netflix true crime series Exhibit A has four episodes, each of which focuses on a single case where someone was convicted on what the series claims is “dubious forensic techniques”. Norma Jean Clark is one of those cases, convicted for murder 25 years after the death of her husband. Exhibit A viewers have been left wondering whether Norma Jean Clark will be released after the Netflix series following the news that episode one subject George Powell was granted a second trial.

Who is Norma Jean Clark?

Norma Jean Clark, 71, is a current inmate of Texas’ Young Unit, where she is serving a 25-year sentence for the murder of husband.

Edmund Clark was murdered on April 22, 1987, when he was found dead with gunshot wounds.

In Exhibit A, we learn that at the time, Norma told police she had been sleeping upstairs at the time of the incident and escaped out of the house when she heard the gunshot.

The case went to a grand jury in the 1980s, but Norma was not formally charged. 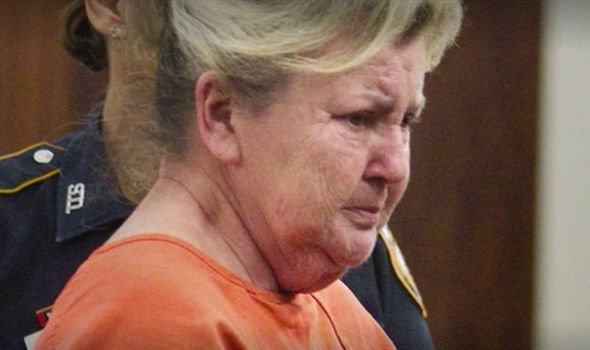 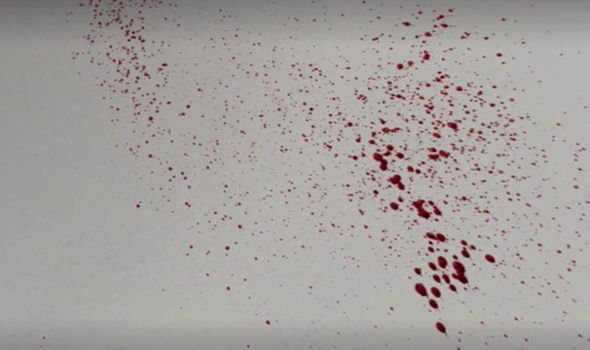 However, in 2010, investigators found blood spatter evidence that seemed to implicate Norma.

An expert, labelled in Exhibit A as “David”, said he found spatter on Norma’s nightgown which placed her at the scene of the crime.

This evidence took him three months to find, a move he admitted was not standard practice.

Nevertheless, Norma was convicted for the murder in 2013 despite always protesting her innocence. 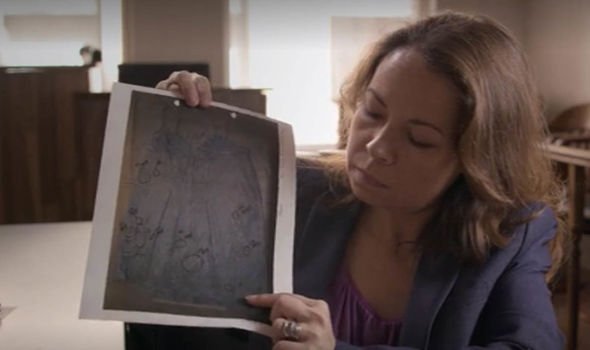 Will Norma Jean Clark be released?

So far, there are no signs that Norma’s case will be reopened following the release of Exhibit A.

Her next parole board review date is not until August 2021, at which point there may be a change in her case.

However, following the release of Exhibit A, it is possible that the renewed interest leads to new evidence coming forward.

As Exhibit A was released on Netflix, news broke that George Powell, whose case was covered in the first episode of the series, would get a second trial. 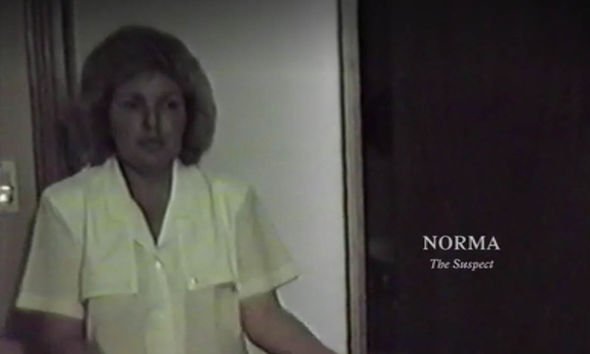 As seen in the episode, experts question whether the video evidence used to convict him actually shows Powell.

They argue that the CCTV from the convenience store, he was convicted of robbing, actually shows a much shorter man.

Powell told KWTX: “Somebody out there know who robbed these stores and they need to come forward.”

Exhibit A is streaming now on Netflix

15 Apr 20
ITV miniseries Quiz has been gripping viewers after it started its three-day run on Monday,…
TV & Movies
0 19 Aug 21
EMMERDALE could be saying farewell to another character next week, as serial killer Meena Jutla…
TV & Movies
0

21 Feb 20
If you’ve missed your weekly dose of Gogglebox, you are in for a treat.The Bafta-winning…
TV & Movies
0