“I love, and respect even more, China and the Chinese people,” the actor said 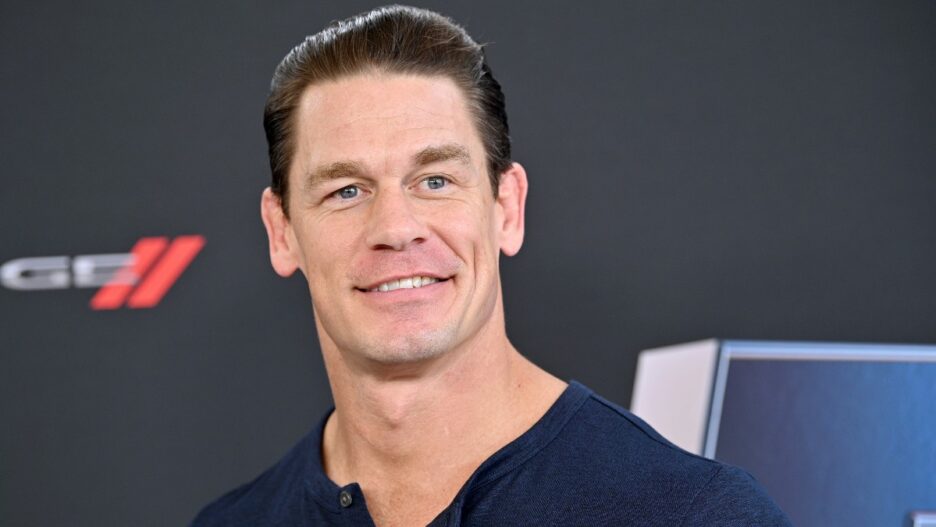 John Cena apologized to Chinese fans after referring to Taiwan as a country while promoting his new film “F9.” The actor even went so far as to issue his statement in Mandarin.

The actor apologized after remarking that “Taiwan is the first country that can watch F9” during an interview with a Taiwanese broadcaster.

In fact, Taiwan is self-governed, but China claims it as sovereign territory. The two have been ruled separately since the end of a civil war more than 70 years ago, but even so, any suggestion of Taiwan’s independence is considered a major offense by China.

In his apology, Cena never refers to his Taiwan remark directly — avoiding making the same suggestion again — but simply apologizes for his “mistake.”

“I’m sorry for my mistake,” Cena said in Mandarin. “I must say now, [it’s] very, very, very, very important [that] I love, and respect even more, China and the Chinese people.”

China is an exceptionally important market for Hollywood, and specifically for “F9.” The film released in China a month ahead of the U.S. and the decision has paid off, scoring the biggest opening weekend for a Hollywood film since the start of the pandemic.

“F9” opened to $135 million at the Chinese box office over the weekend, with a global opening of $163 million with seven other markets, including Korea, also getting a release this weekend. It is the first Hollywood film since “Avengers: Endgame” two years ago to earn an opening weekend of more than $100 million in China.

You can watch Cena’s full apology video below. 25 Sep 20
The Father of the Bride cast has reunited for a good cause. Steve Martin (George), Diane…
TV & Movies
0

5 Aug 20
EXCLUSIVE: After earning an Oscar nomination for playing Mr. Rogers in A Beautiful Day in…
TV & Movies
0