Veteran newsmen bristled at the direction the network is headed, NPR reports 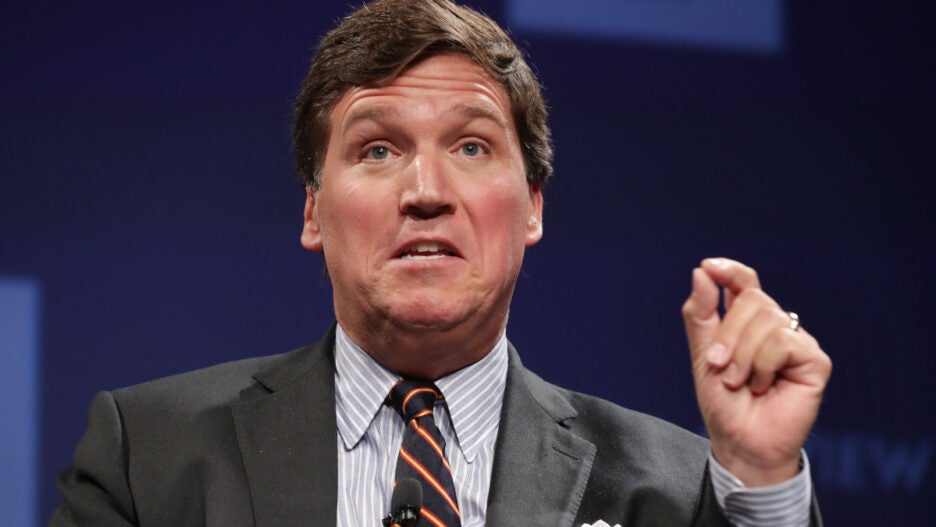 Fox News anchors Bret Baier and Chris Wallace bristled at the direction the network is headed, skewing away from news and more towards a nearly full-time editorial bent, according to a lengthy report by NPR.

Baier and Wallace, according to the report, “shared their objections with Fox News Media CEO Suzanne Scott and its president of news, Jay Wallace.” The objections eventually made their way to Lachlan Murdoch, the chairman and CEO of the network’s parent company, Fox Corporation. The report states that, according to a Fox News executive (and confirmed by The Wrap), Baier and Wallace’s contracts — which are set to expire next year — have not been picked up.

“It’s basically saying that the Biden regime is coming after half the country and this is the War on Terror 2.0,” Goldberg told NPR. “It traffics in all manner of innuendo and conspiracy theories that I think legitimately could lead to violence. That for me, and for Steve, was the last straw.”

While Hayes and Goldberg admit that they were paid for their appearances, and that offering commentary on Fox News is a goal of most conservative pundits, Hayes said the channel (and its various streaming apparatuses) went too far, particularly when it came to the “Patriot Purge” series. (The series was part of Fox News’ paid subscription service but ads for the program were aired on Fox News Channel.)

“I thought it was irresponsible to to put that out into the public airwaves,” Hayes told NPR.

31 May 20
We will use your email address only for sending you newsletters. Please see our Privacy…
TV & Movies
0