If You Thought Champagne-Gate Was Bad, Get a Load of This Week's Bachelor Drama

Arendelle is the magical kingdom which has been plagued by curses and problems for a long time. In Frozen, the whole kingdom was covered in ice and everyone was forced to live a perpetual winter. In Frozen 2, all the elements are disrupted as a mystical voice calls Elsa (voice by Idina Menzel) away. But is Arendelle a real place and where is it based on?

Arendelle is, needless to say, not a real kingdom.

However, there are some beautiful landscapes which evoke the feeling and look of Arendelle.

This is because the kingdom has been based on a number of gorgeous, real-life locations, as revealed by ticket search engine TickX.

Their interactive map reveals how Disney filmmakers have based a huge number of their locations on real-life places and Arendelle is one of those. 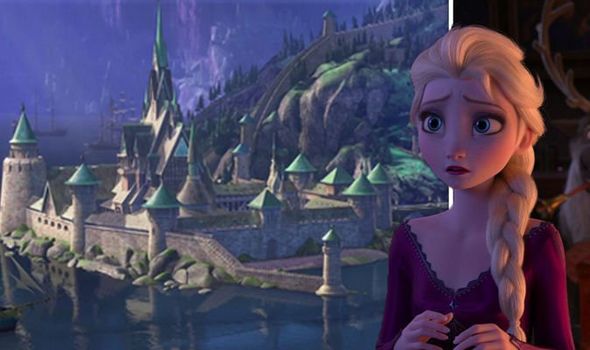 The maps reveals: “Arendelle is perhaps one of the most dramatic and spectacular kingdoms of the Disney universe.

“The production team travelled to Scandinavian countries to source their inspiration, with the majority coming from Norway.”

Speaking further about where some of the inspirations may have come from, the map further reveals: “The castle of Arendelle was modelled after the Akershus Fortress, while Elsa’s ice palace was inspired by ice hotels.

“St Olaf’s Church in Balestrand provided the name for the beloved snowman character, and Borgund Stave Church served as the stimulus for the triple-nave style architecture evident in the film. 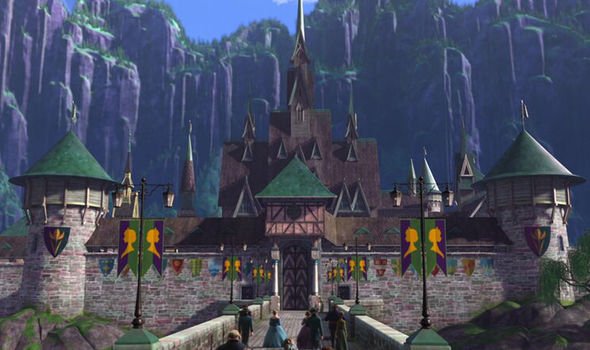 “You can also see how the Disney animators used the landscape of Norway to create the epic scenes. Sognefjord, for example, has dazzling waterfalls and soaring cliffs.”

It is clear how strongly European influence is, as the story is also based on that of the Snow Queen by Hans Christian Andersen, the Danish author.

It has been reported his original Snow Queen was based on a Swedish singer who Andersen was rejected by, and where she lives is based on Spitsbergen, an island in the Svalbard archipelago in northern Norway.

This adds to the Scandinavian influence as well, which fits with the intentions of the art director for the film. 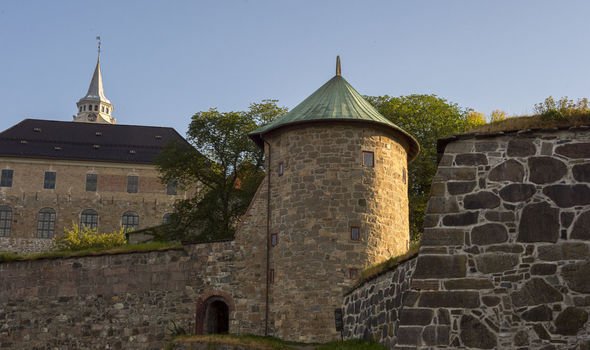 The maps also reveals: “Much of the imagery and inspiration in the film stems from the winter scenes and architecture of Norway.

“Art director Michael Giaimo claimed that 80 percent of Frozen was inspired by the Scandinavian country, and he wanted Arendelle to be set on a fjord.”

Fjords certainly feature heavily in Frozen and Frozen 2, as the group go on a perilous journey to save their kingdom in both films.

In these, they travel with their reindeer, Sven, which are native to northern Europe as well as Siberia and Norther America, using sleds and are even accompanied by a snowman, Olaf. 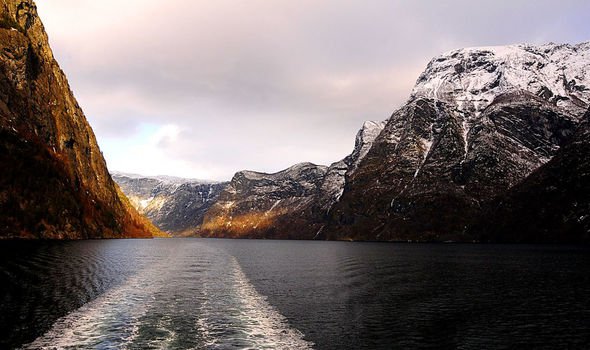 What happens in Frozen 2?

In Frozen 2, a voice from the north is calling to Elsa, leading her to go and find it along with her sister Anna (Kristen Bell,) and there best of the gang: Kristof (Jonathan Groff,) Olaf (Josh Gad,) and Sven.

Through flashbacks of their family life and meeting soldiers and tribesmen in the north, they discover there is more to Elsa’s powers than they first thought.

Frozen 2 is in cinemas now

Despite what people may think, Hannah Brown and Peter Weber are not dating after The Bachelor — according to the...

“Star Trek: Picard” is at least a partial family reunion for the cast and characters of the 1987-1994 sci-fi drama...