The 43-year-old star has been reviewing the ITV series' episodes on her Instagram page, and had plenty to say about the latest emerging feud. 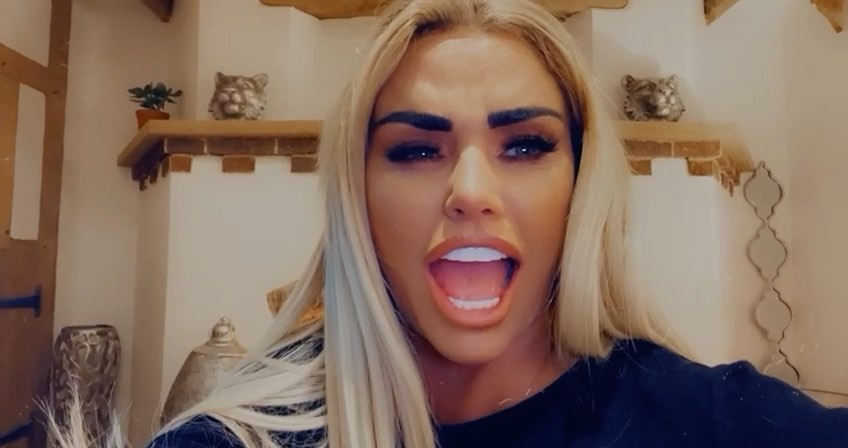 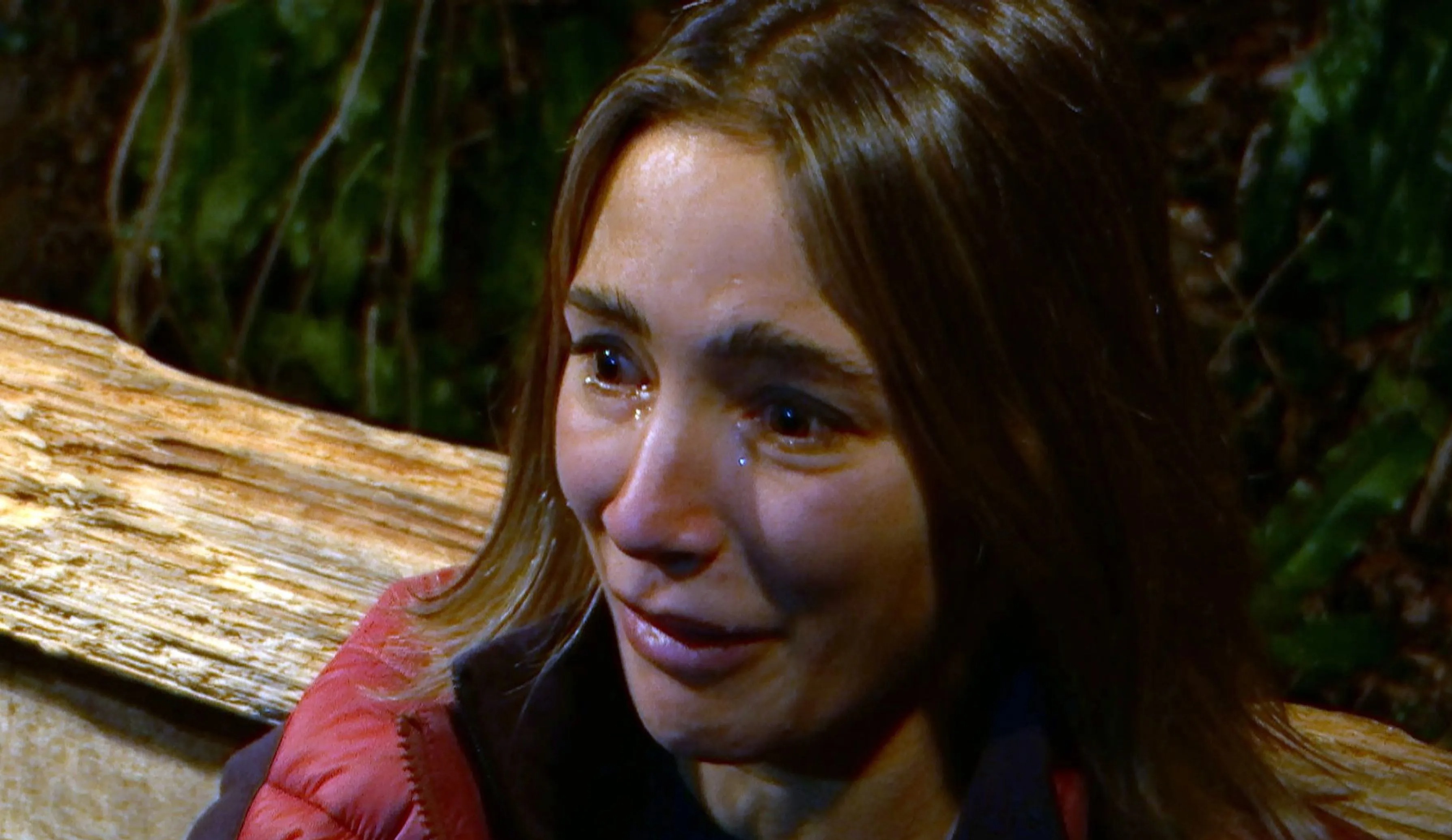 Addressing followers, Katie admitted that she "loved" Frankie, but had to defend Naughty Boy after he got offended by the mum-of-two's use of language.

The 2004 contestant said: "Oh my God, it just got a little bit heated there, didn't it?

"I don't know how you saw it but I think she definitely said 'our' camp, and it's true – you're all together, it's all of your camps."

But Katie predicted that it will all be resolved before we know it, adding: "They'll get over it – this is when the fun begins.

Frankie broke down in tears following her clash with Naughty Boy, which saw the music producer pull her up on separating the cast into their two camps from earlier in the series.

The pair locked horns over how to prepare their rice, with Frankie and co. creating a sticky but savoury dish that they called "rice pudding".

Naughty complained: “Rice pudding is supposed to be a sweet dish, that was difficult for me to eat.

Frankie then argued: "You’re just coming into our camp and this was just what we did…"

Naughty Boy interrupted: “No, this is our camp. That’s wrong what you just said. It’s not your camp.”

Naughty Boy replied: “Don’t say things like you came to ‘our’ camp.”

The former Saturdays star walked away, while Naughty Boy raged: “Frankie said something where it just implied we just joined their camp.”

Frankie was seen being comforted by Kadeena Cox as she sobbed, questioning how she'd ended up in the middle of an argument.

This is not the first time that Naughty has caused tension in the castle, previously threatening to quit after losing a Bushtucker Trial. 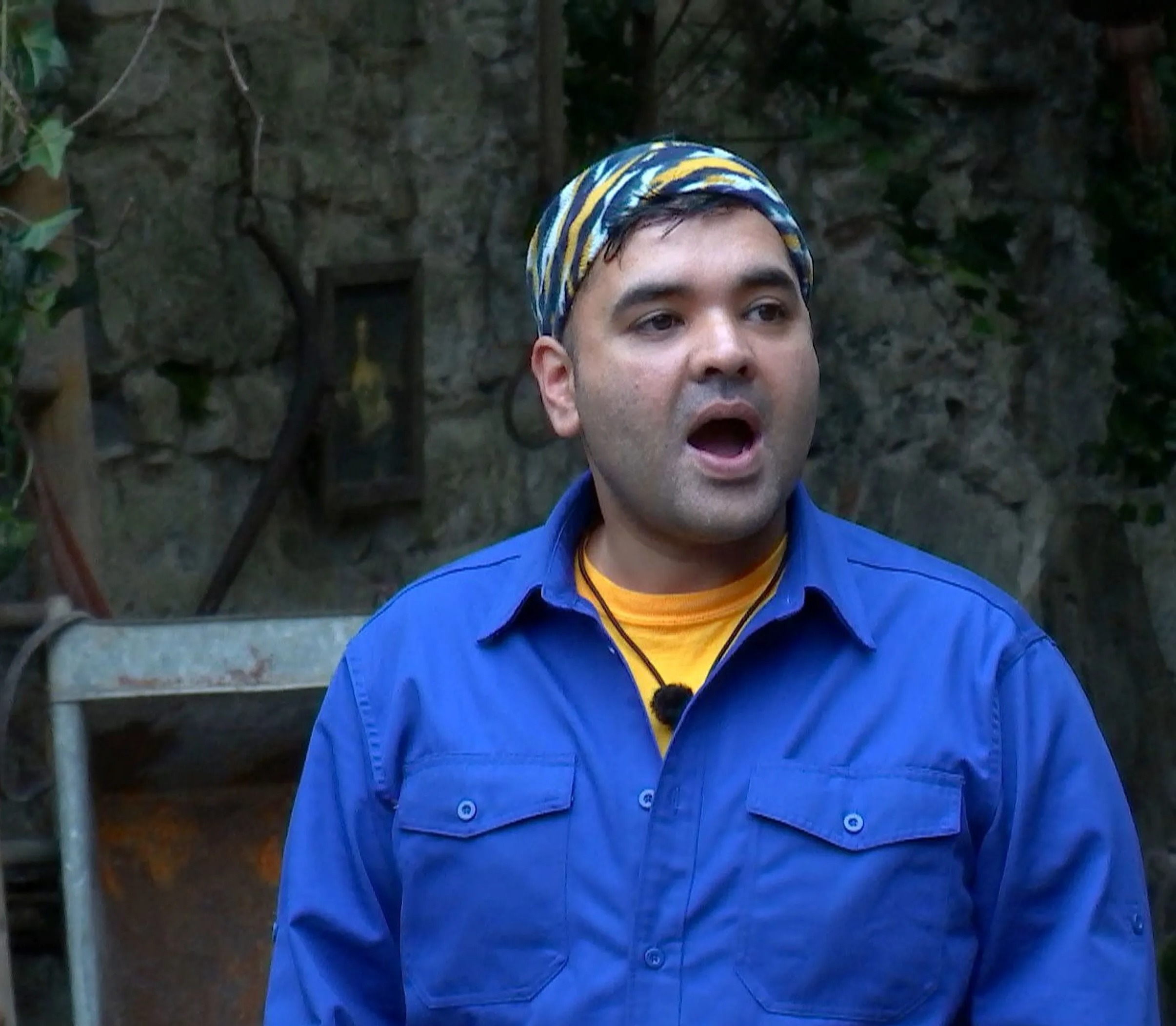 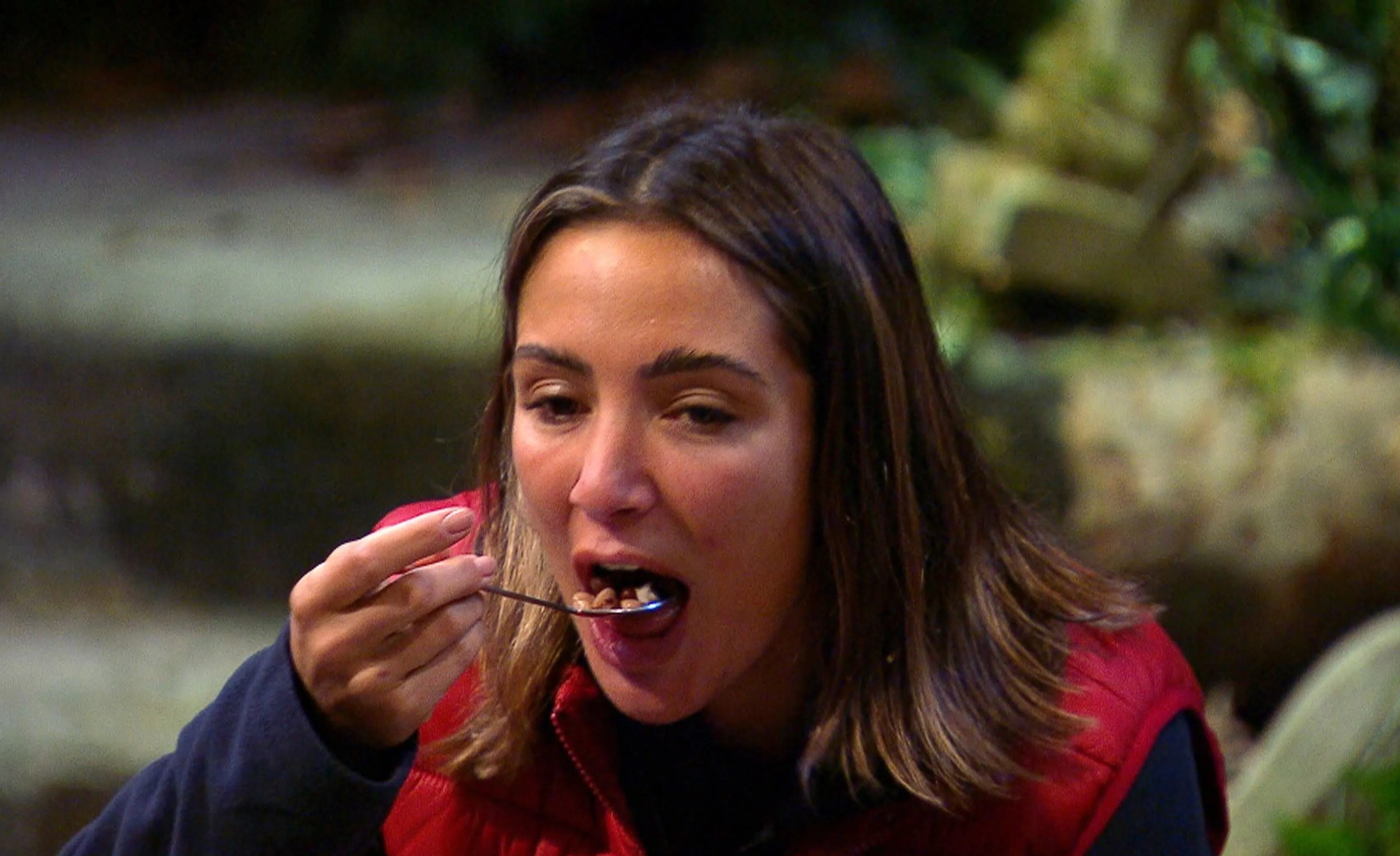 5 Jul 21
Sophia Di Martino has been one of the brightest stars in Marvel’s newest Disney+ series,…
TV & Movies
0

30 Mar 20
The first season of Star Trek: Picard was as frustratingly mixed as any first Trek…
TV & Movies
0