TAKE That legend Gary Barlow has celebrated his 22nd wedding anniversary to wife Dawn by posting a picture of the day they met.

The singer, 50, uploaded the throwback snaps to his Instagram page, alongside a more recent picture of himself with former dancer Dawn toasting their special day. 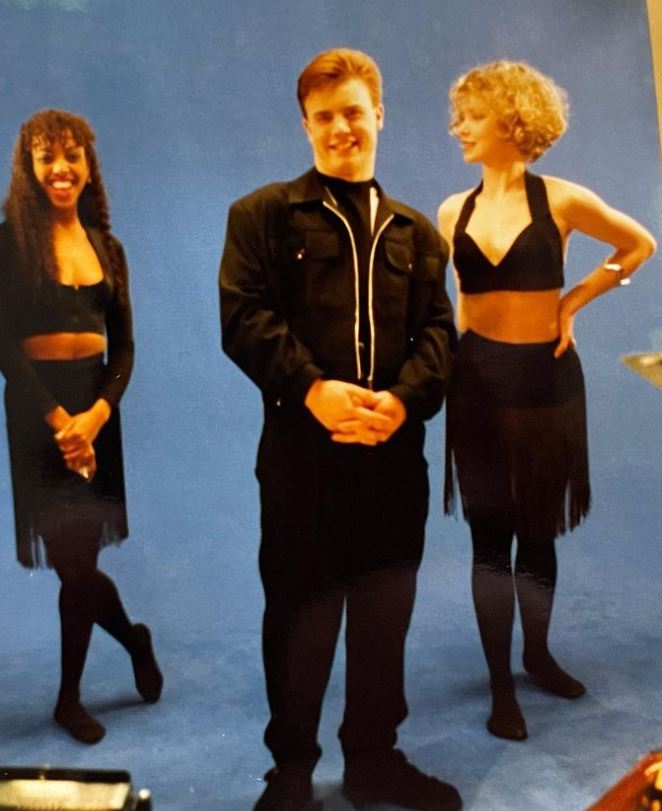 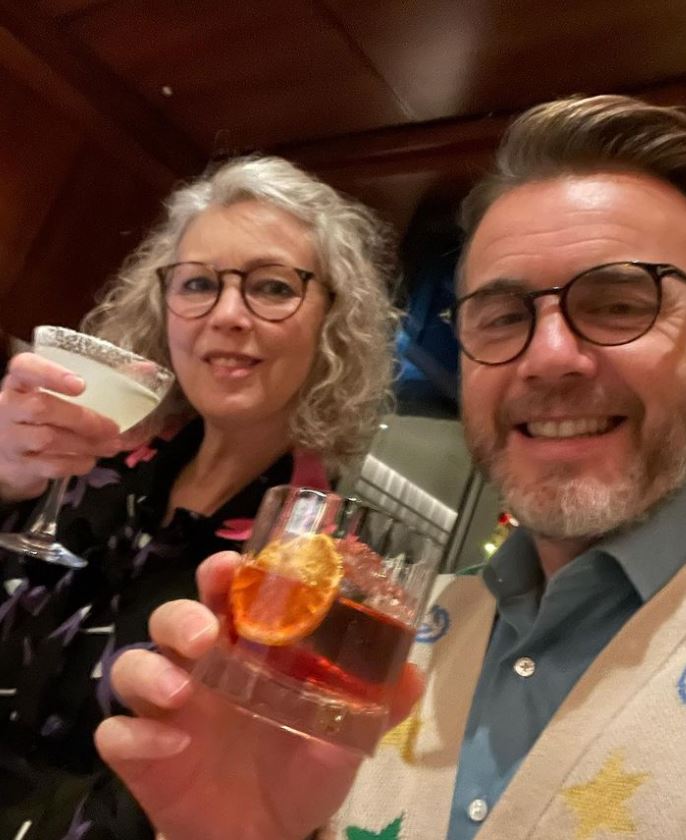 "Well what a time we’ve had. So many adventures. 4 beautiful children. Here’s to the next 22 and beyond.

The old school photos saw a youthful Gary stood in the middle of two dancers – not knowing that one of them was set to be his future wife.

One showed Dawn standing close to Gary, as she gazed over his shoulder for the pre-Take That photoshoot and video.

The pair met again in 1992 while rehearsing for the Children's Royal Variety Performance.

But it wasn't until 1995 when Dawn accompanied Take That as a backup dancer on the European leg of their tour that they got together.

The couple made their first public outing at the 1996 Brit Awards but fans didn't yet know who she was.

Gary later admitted "I was completely besotted straight away."

Their fourth child, Poppy, died during birth in April 2012.

Gary credits Dawn with supporting his career and also being there for him through his depression and weight issues.

The singer went through a difficult time when he was dropped by his record label in 2000.

He told Event Magazine: "I remember waking up one morning and I was enormous.

I was a mess and I thought, I am not the man she married. It was Dawn who got me to go to the doctor and it was because of Dawn that I went. 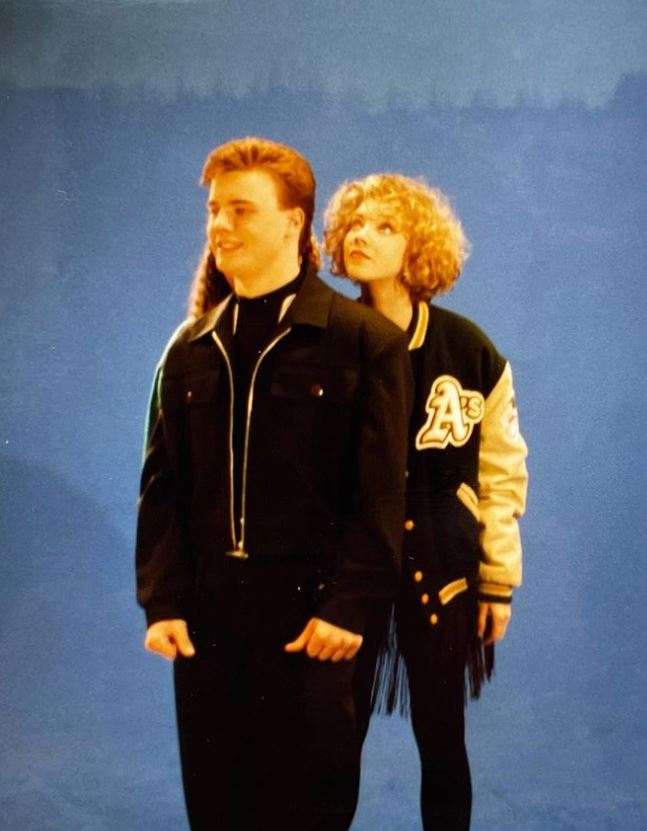 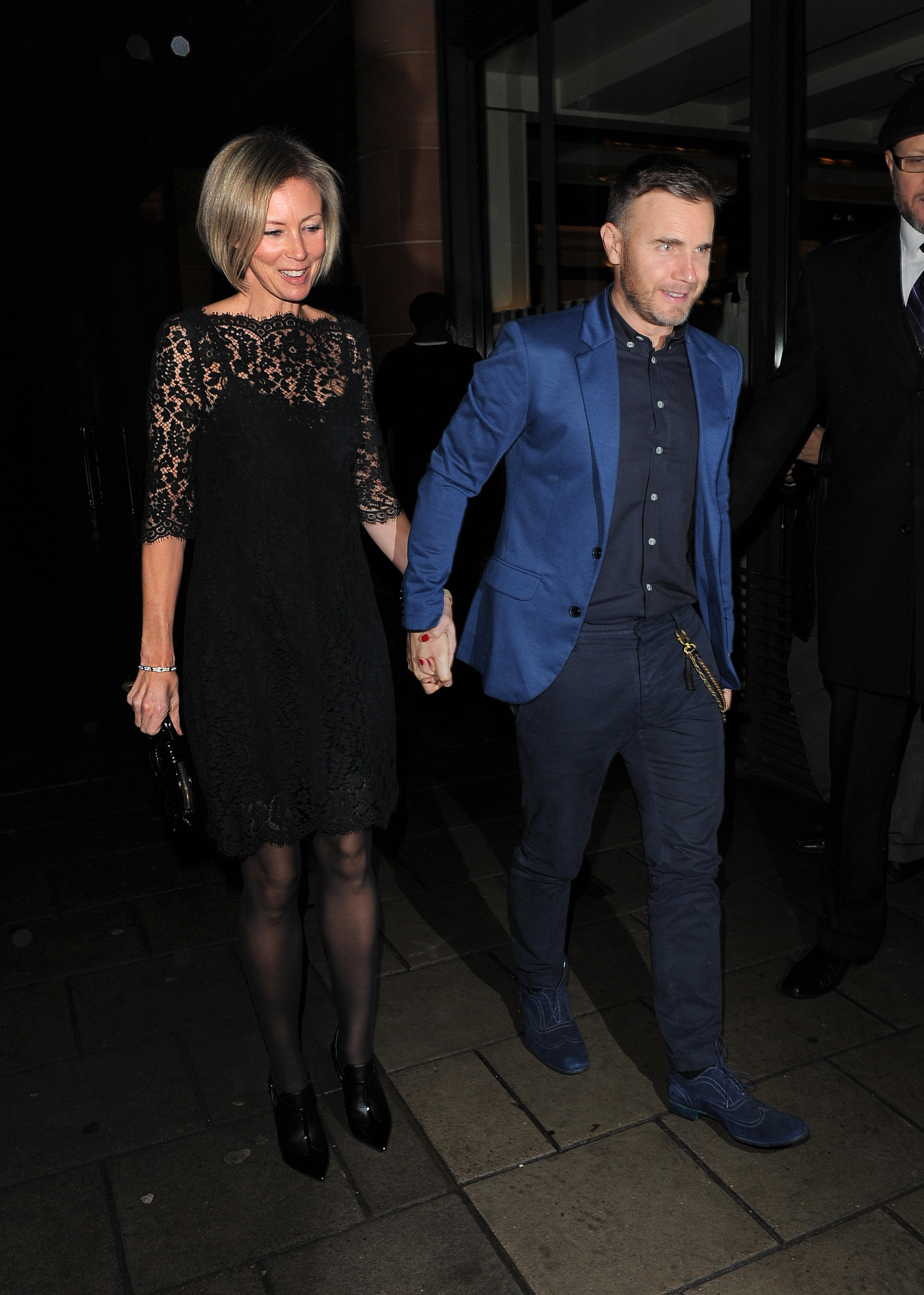 2 Dec 20
EASTENDERS has revealed revenge is on the cards this Christmas in its first look spoilers.…
TV & Movies
0 6 Jan 21
Many of the Parks and Rec cast members were friends in real life. However, Retta…
TV & Movies
0