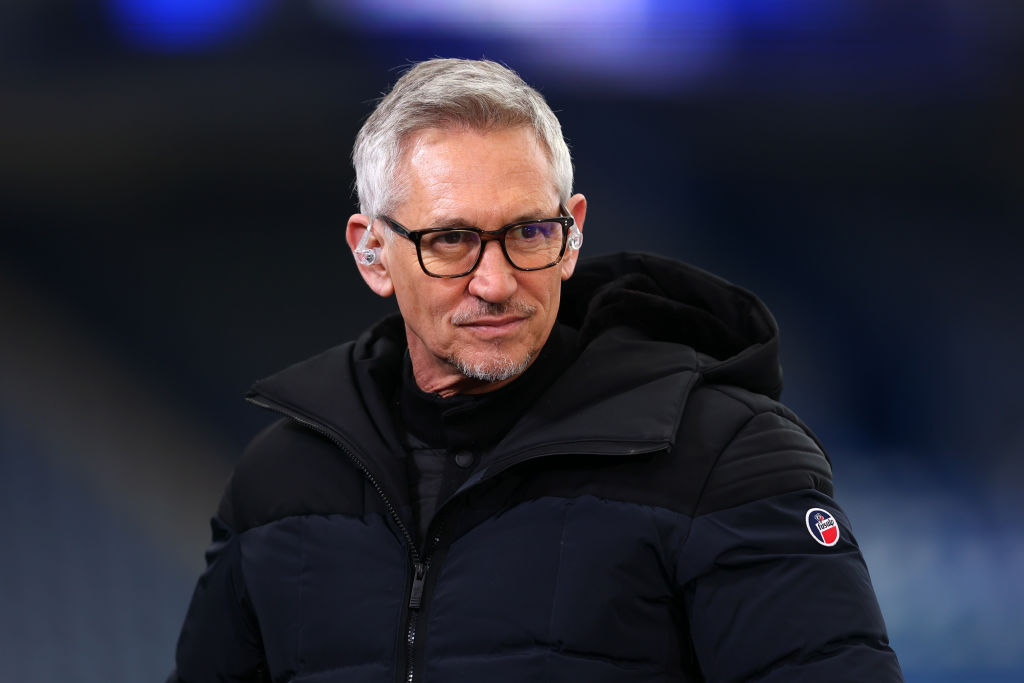 Don’t expect Gary Lineker to make an appearance as a presenter on Good Morning Britain anytime soon as the ex-footballer has politely explained why he’d turn the job down.

After Piers Morgan quit the ITV daytime show six months ago, the programme has welcomed a bunch of guest stars on as co-host, including Martin Lewis who made an appearance last week.

Speaking exclusively to Metro.co.uk, Gary gave a pretty understandable reason as to why fans won’t see him at the helm.

‘I don’t function before nine o’clock, I had to have three coffees just to speak to you,’ he said. ‘No, no, no thank you.’

And it’s not just Good Morning Britain Gary will be declining as the same goes for Strictly Come Dancing.

‘I have a Saturday job, so I think the BBC know I’m busy on Saturday nights,’ he said, referring of course to Match Of The Day, which he’s been presenting for the best part of 22 years.

‘I don’t think they’re going to be knocking on my door,’ Gary continued. ‘If they did, I would politely tell them “go away”.

‘It would be my worst nightmare.’

The sports star joked that he’d ‘spend the whole time searching around the dancefloor looking for my comfort zone.’

Gary has enough to occupy his time as he today launched Vision Express’ Varifocals Edit, which combines two prescriptions in one lens in an effort to make life easier.

‘I’m not constantly trying to find multiple pairs of glasses throughout the house,’ he said of the campaign. ‘That makes things much simpler and prevents me from being late.’

He continued, citing a sartorial situation many a glasses-wearer has come across: ‘Same goes for my sunglasses. There have been times in the past I’ve resorted to wearing a pair of sunglasses over my reading glasses, so ridiculous.’

20 Apr 20
Vanessa Woodfield (Michelle Hardwick) hasn’t had the easiest time of it in Emmerdale lately, in…
TV & Movies
0

9 Oct 20
There’s a pair of shattering moments at the heart of the 2016 short documentary Alone,…
TV & Movies
0