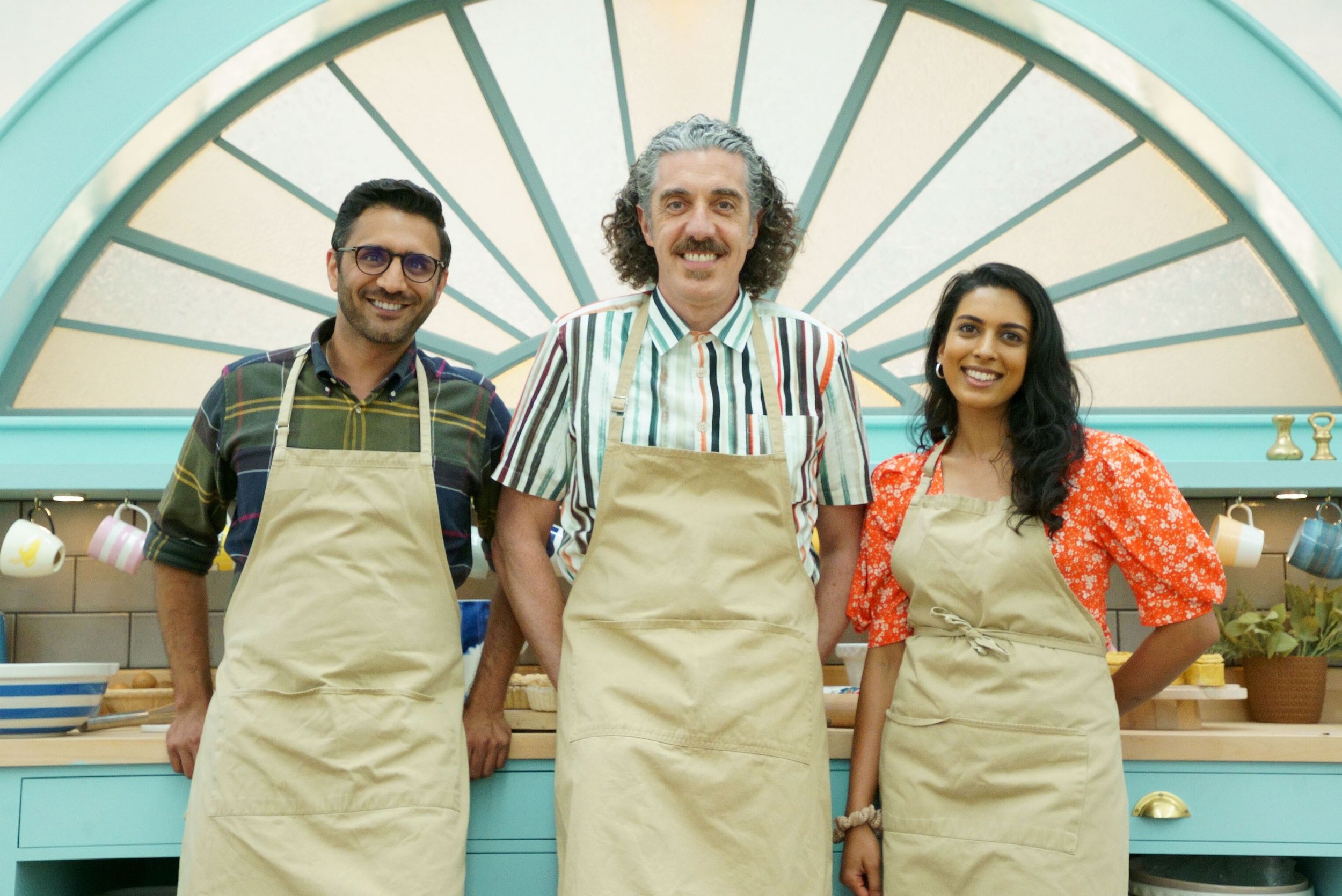 Never has the Great British Bake Off seemed to sum up the mood of a nation like it has in 2021.

After nearly two years of the pandemic, the show felt just as tired as the entire country feels at the moment during its 10 episodes. And while things peaked during an enjoyable, floppy focaccia-packed final on Tuesday, the truth is the show slumped like a collapsed cake during most of its run.

The final did go some way to rescuing an indifferent series. Giuseppe brought a dash of Italian flair to Tuesday’s episode and won a deserved title after impressing right from the start. There were fantastic creations on offer – albeit despite the deliberately obtuse technical set by Paul Hollywood, who clearly wanted to make the final all about him.

Crystelle will be cursing that focaccia that cost her in the showstopper for as long as she lives, but she grew in the competition and can be very proud of her progress. The dishy Chigs, who came out of nowhere after an innocuous start, was always solid but ultimately unlikely to win it. All of the final three – arguably lucky to make it after instant icon Jürgen was kicked out – can be delighted with themselves. But in the end, Giuseppe was a worthy champion and paid tribute to his father in touching scenes.

The final can’t ice over the cracks, though. The Alice In Wonderland-themed showstopper brought a splash of genuine joy on Tuesday – but that whimsical magic we’ve come to know and love from the show seemed strangely missing for most of it.

There was a strange lethargy to the series which we can’t remember seeing before – perhaps a product of its times. Just as people continue to drag themselves to work at their home offices after months without a proper break, the Bake Off seemed to slog its way through an indifferent and uninspired series.

Maybe the show has moved on, but we miss the cheeky double-entendres – for years the stock trade of the programme – which seem to have been cut completely this year. The soggy bottoms and stiff peaks were cut, and instead we got a series of incongruous and uninteresting sketches featuring Paul in various wigs and green make up.

Was it the contestants’ fault? They seemed a more disparate group than ever, and tent had all the atmosphere of a dentist’s waiting room during most of the series – but there did seem to be a genuine bond between the finalists that clawed it back a little.

Was it the hosts? Matt Lucas seemed a little flat and didn’t connect with bakers like co-host Noel Fielding – who continues to defy the effects of ageing year after year.

Or maybe it’s us who have changed. In the grand scheme of things, the stakes involved in a baking competition seem lower than ever. While previous series were packed with tension, viewers have seemed passive. Meme culture around the show seems to have fallen away, and the social media reaction has been indifferent rather than inspired as it has been in the past. Viewing figures were at an all-time low, too.

The show needs a break – one long enough to get us missing it again. The truth is we’re suffering from format fatigue. With the celebrity charity specials, the Extra Slices, the professional version of the show, it feels like we’ve had Paul and Prue ramming cake down our throats for years now, and frankly we’ve lost our appetite.

The final was a reminder of why we love it, but we hope the next one doesn’t come around too soon.

Great British Bake Off is ready to watch on All4. 22 May 21
Johnny Depp: Amber Heard speaks outside the High CourtWhen you subscribe we will use the…
TV & Movies
0