GEMMA Collins is launching a new fitness empire off the back of her three stone weight loss.

The former Towie star will be bringing out all encompassing app – which will help users get fit and eat better. 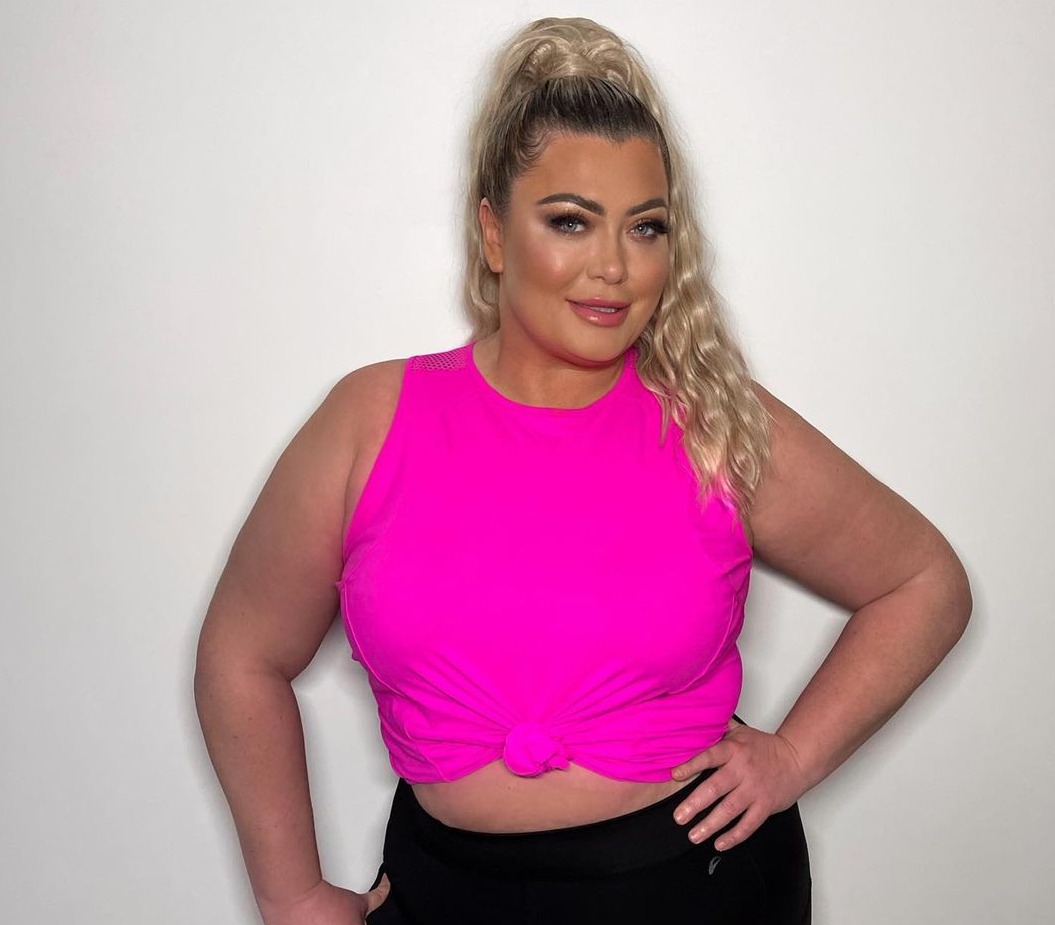 Insiders revealed Gemma had been working on the business for months while overhauling her diet and exercise regime.

A source explained: “Gemma is launching a fitness empire this summer and she is planning on dominating the market.

“Along with overhauling her own lifestyle, Gemma wants to help her fans do the same.

“She has surrounded herself with experts like personal trainers and dieticians and is using their know-how to create an all-inclusive app. 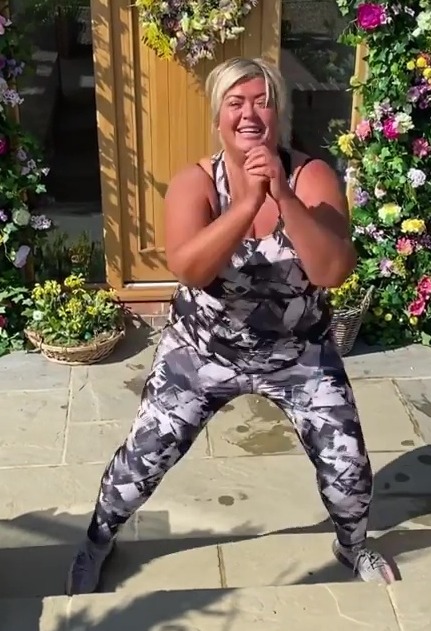 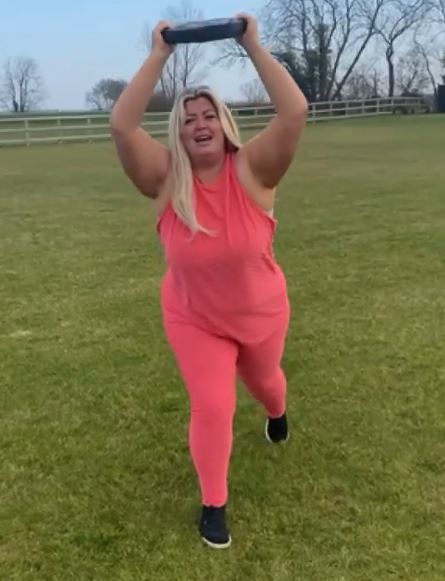 “The idea is that the app would be an affordable subscription service which will allow users to follow the same routine Gemma has done.

“She is so passionate about fitness and is raving about how much it has helped her, not only physically but mentally.

“The app would include diet and training plans, and a well-being section which would focus on mental health.

“Everything she advocates will go hand-in-hand with other products she uses, for example GemmaCollogen – an anti-ageing and skincare supplement she formulated. 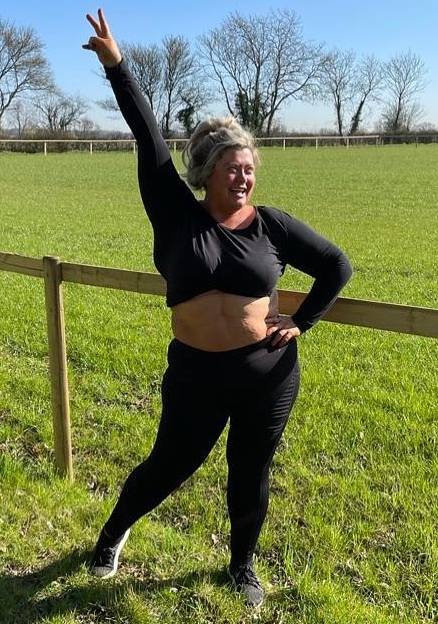 “For Gemma this is all about lifestyle changes – not quick fixes.

“Those around Gemma think this is going to be a huge success and the business will likely be one of the most lucrative she has ever launched.”

Speaking about her weight loss this week, Gemma said: “I don't weigh myself every week.

“Although, to be honest, I did this week and I lost another half a stone. I'm on a high-fat diet.

“It's all personal, though – what works for me won't work for you. But it's not really about what the scales are saying, it's about how you feel.

“I'm not putting a label on it.

“I feel amazing, it's nice to be getting into smaller clothes, but more than anything it's nice to feel healthy.”