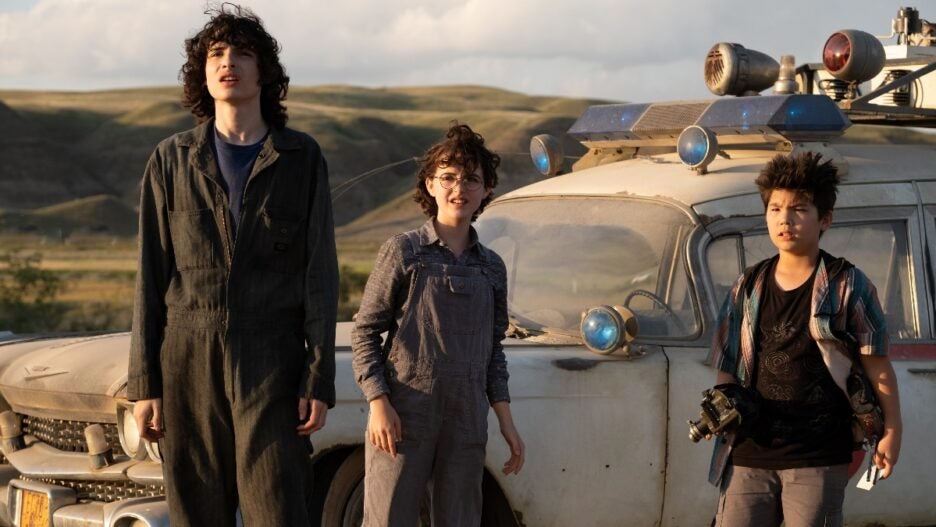 Sony’s “Ghostbusters: Afterlife” could be setting itself up for a lucrative Thanksgiving at the box office, as Jason Reitman’s sequel to his father’s 1980s classic is winning over audiences and beating projections with a $434million opening from 4,315 locations.

Prior to the weekend, projections for the film ranged from $27 million to around $35 million, with Sony projecting on the lower end. Instead, the film has opened closer to the $46 million earned by the “Ghostbusters” reboot in 2016. While that film earned a B+ on CinemaScore, “Afterlife” has earned an A- along with a 4/5 on Postrak polls from general audiences and 4.5/5 from kids.

Just as important is the price tag. “Ghostbusters: Afterlife” has a reported production budget of around $75 million, roughly half that of the 2016 reboot. With the holiday coming up and strong word-of-mouth surrounding the sequel, “Afterlife” has put itself in position for a profitable theatrical run if it wins over casual moviegoers and families looking for a popcorn flick that’s got more edge than Disney’s “Encanto,” which will be released this coming Wednesday.

Having a much rougher time at the box office is Warner Bros.’ “King Richard,” a biopic about Serena and Venus Williams’ father that has earned acclaim from critics and audiences with an A on CinemaScore and a 92% critics RT score, but is earning just a $5.7 million opening from 3,302 locations to take No. 4 on the charts. No adult drama this year has earned an opening weekend above $9 million, with the highest being the $8.8 million for “Respect” back in August.

The film’s availability on HBO Max at no extra charge is likely playing a factor in the soft numbers, as it did for Clint Eastwood’s “Cry Macho” which opened to just $4.4 million in September. But the other factor is the still recovering nature of the pandemic box office which has made it harder for films aimed towards older audiences to find a foothold.

While the popularity of the Williams sisters has brought out a solid amount of younger moviegoers, opening demographics for “King Richard” still skew much older than most wide releases at 55% over 35. With many younger moviegoers that have been the core of the box office this year either going to other theaters or seeing the film on streaming, Warner Bros. will likely look for “King Richard” to get Oscar buzz in order to find profitability as a theatrical release or an HBO Max offering.