Woman visits her grandmother, 87, in hospice wearing her wedding dress

Tom Jones Delilah: Who is Sir Tom’s song Delilah about? Did he write it?

Dan Levy says his dad has always supported him as a gay man: ‘I’m grateful’

Giovanna Fletcher, 35, opened up to her I’m A Celebrity… Get Me Out Of Here! campmates about coming face to face with some thieves while she was working at her local off-license. The podcast host – who is also married to McFly’s Tom Fletcher – and her campmates were discussing what work they had done before they became famous.

At one point, Giovanna spoke about her old off-license job and while she maintained that the role was “fine” she explained that she had faced some sketchy moments.

The mum of three revealed she had experienced several thieves trying to enter the off-license and some would have a planned tactic to try and distract her.

Giovanna went on to explain thieves would throw loose cans of beer at her behind the till and then run off with the rest of the crate.

“We used to get people coming in who obviously wanted alcohol for free,” she explained to the camp mates. 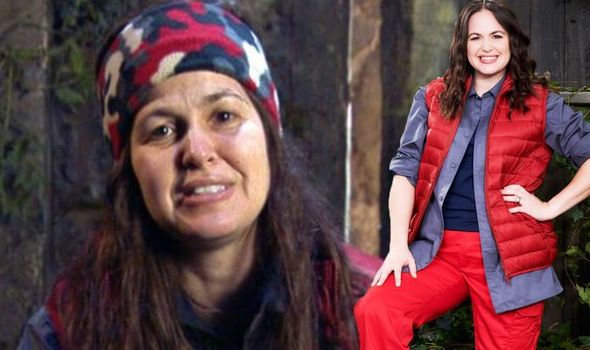 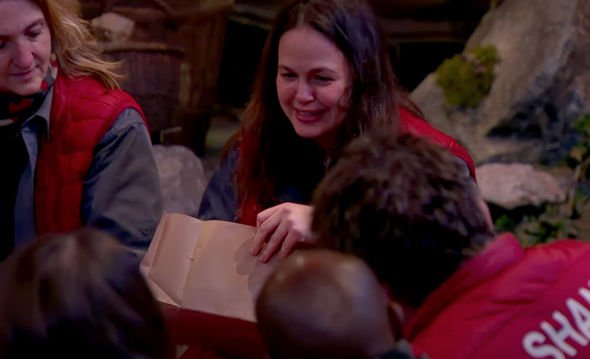 “You know the big crates of beer that are covered in plastic.

Giovanna continued: “They’d pick up the ones that were kind of loose, chuck them at you behind the counter and then run off with the rest. Awful people.”

The I’m A Celebrity stars reacted in shock to Giovanna’s story, before funnyman Shane Richie responded: “Sorry about that.”

“I never meant to aim for you,” Shane joked, trying to lighten the mood. 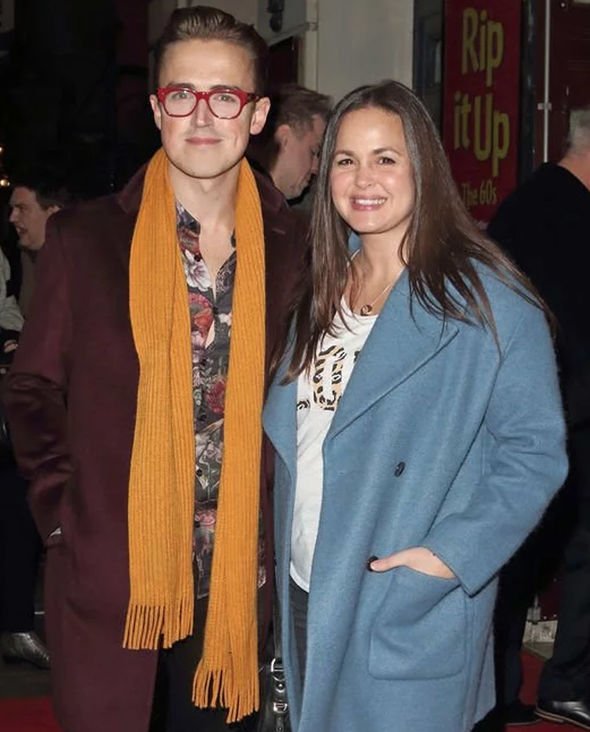 Giovanna wasn’t the only star to open up about their former jobs during the latest I’m A Celebrity episode.

Prior to becoming a television personality, Vernon Kay revealed he used to work at a banana factory in Bolton where he would put stickers on fruit.

“I worked in a banana factory sticking stickers on bananas in Bolton, a banana ripening factory,” he explained.

The presenter even teased he almost “blew up” the banana factory, but refrained from going into details about the explosive story.

Coronation Street legend Beverley Callard also chipped in, and told the cast that she actually worked for a hypnotist – although he never helped her quit smoking.

“I was his receptionist, he was a hypnotherapist,” Beverley explained.

She added she would go to the bathrooms and have a cigarette out of the window.

The actress added: “He was really really good. He used to obviously stop people smoking but not me.”

As well as opening up about her off-license job, Giovanna also revealed elsewhere in the show that she had actually been cut from a scene in The Only Way is Essex.

Giovanna’s brother Mario Falcone is a staple character in the TOWIE reality show, and television bosses begged Giovanna to also join part of a scene.

Although it took some convincing, she eventually gave in – only to later learn that the scene was eventually cut.

She joked: “It was a massive thing for me to say I’ll do it. And then I got cut. I was more upset about being cut. I am not Towie enough.”

I’m A Celebrity… Get Me Out Of Here! continues tonight on ITV at 9pm.

Entertainment Weekly named Dan and Eugene Levy Entertainers of the Year. Well earned, if not a dubious distinction to be...

Tom Jones Delilah: Who is Sir Tom’s song Delilah about? Did he write it?

Bride whose dying grandmother, 87, would not make it to the ceremony visits her in the hospice in her wedding...