JENNIFER Stoute looked unrecognisable 22 years after her time as Rebel in Gladiators as she reunited with Ulrika Jonsson.

The 56-year-old former Olympian posed with Ulrika, 54, for some new snaps, sparking speculation that they've teamed up for a new TV project. 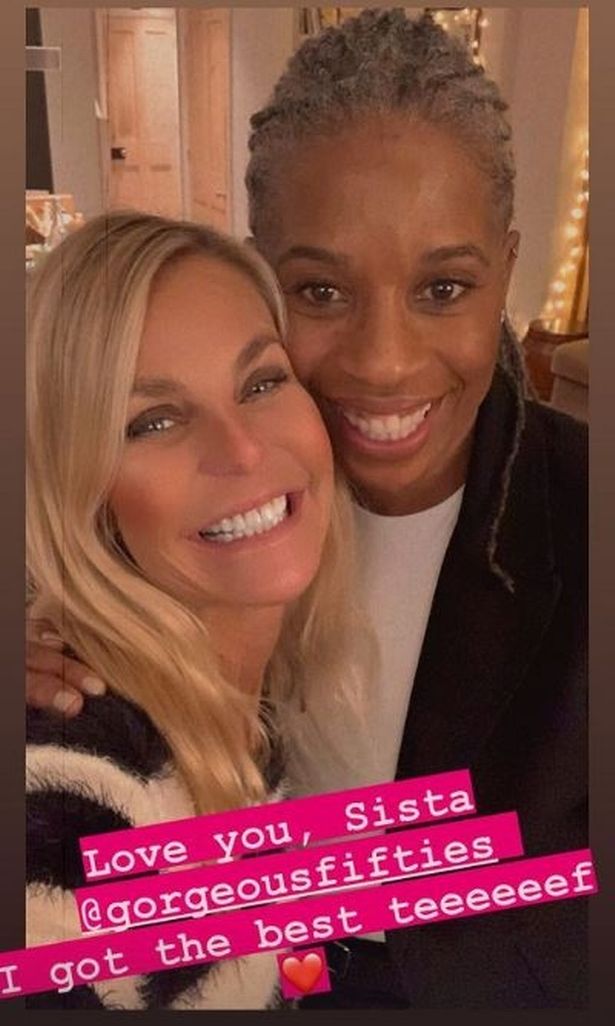 Ulrika is currently filming for the upcoming series of Celebs Go Dating and she shared a snap of her and Jennifer on set.

She added: "Filming with my sista today." She also tagged the show's account.

In another photo the pair are seen beaming at the camera, and Ulrika wrote: "Love you, Sista. I got the best teeeeeef."

Jennifer and Ulrika met back in the 90s on Gladiators. While Jennifer starred as Rebel, Ulrika hosted the ITV show.

Before she found fame as Rebel Jennifer enjoyed a successful career as a sprinter.

Opening up about her time on Gladiator, Jennifer told Athletics Weekly: "It was the highlight of my life.

"After being a sprinter, there was something in me that was unfulfilled and Gladiators gave me that buzz I needed and was kind of like a transition between elite sport and living a normal life.

"It allowed me to see what life was like in normal society, while still having a lot of fun in a physically competitive environment.

“When I was offered the job, I was initially unsure whether I wanted to jump around in lycra. However, it was like going to play in a big funpark and got me ready for the rest of my life.” 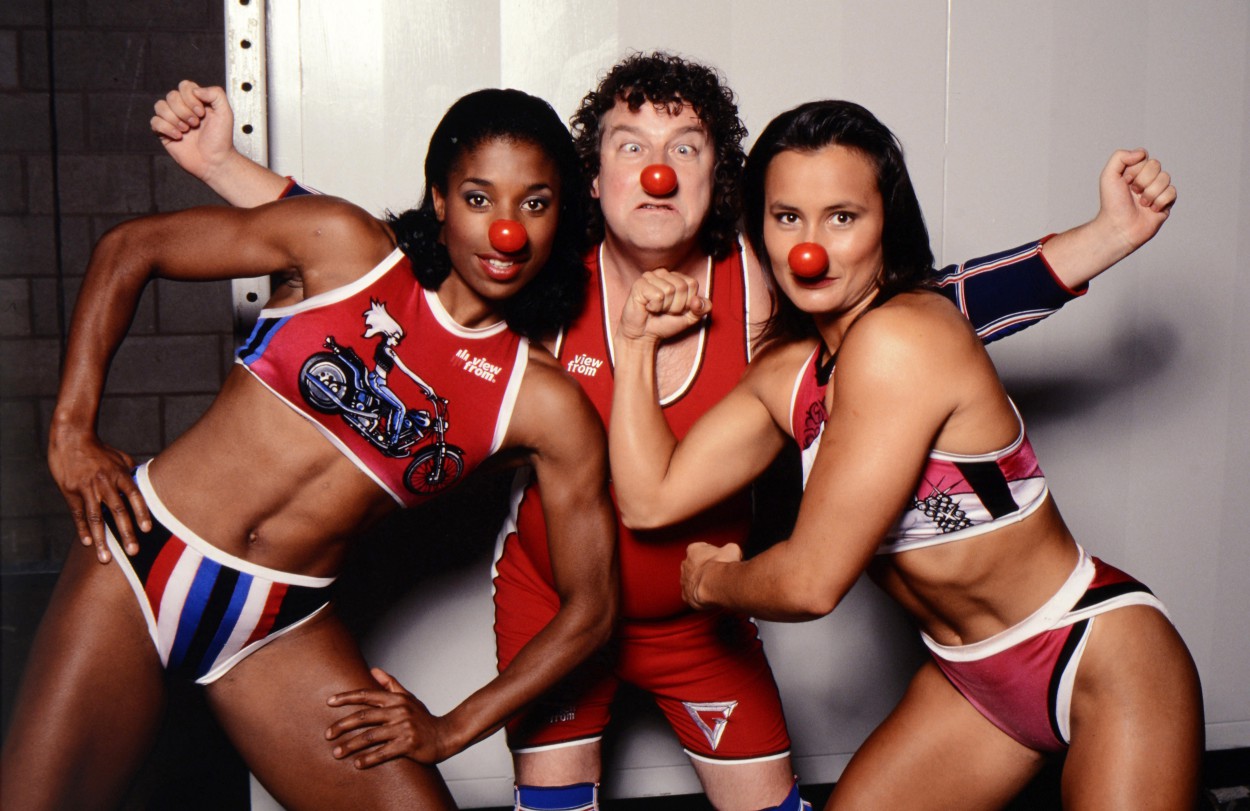 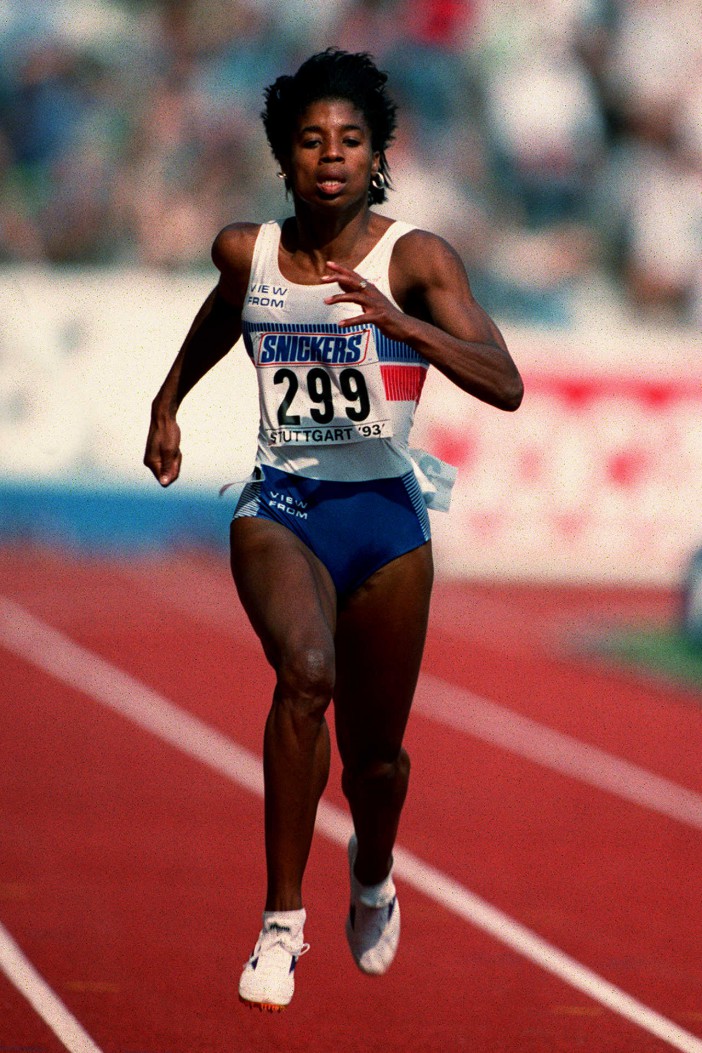 8 Apr 22
EXCLUSIVE: Whoa! Mayim Bialik is reuniting with Ted Wass, who played her father in the…
TV & Movies
0