Glee was a smash hit with people of all ages all over the world.

As perhaps the first mainstream teen show to combine real-life issues with copious amounts of pop-music and theatre, it certainly found its own niche.

Its ongoing story allowed each character to have satisfying narrative developments, and eventually worthwhile conclusions.

However, one of the largest hurdles the show had to cope with was the tragic death of Cory Monteith who played lead role Finn Hudson.

Cory died in 2013, leaving the show at odds with its ongoing story which very much included him as a mainstay of the plot.

A tribute episode was aired in 2013 titled The Quarterback, and featured heartfelt songs including Seasons of Love, and No Surrender.

While the show was eventually wrapped up a season later without Finn, dedicated viewers of the show are still curious about the ending of Finn and Rachel Berry’s (Lea Michele) story.

While Rachel eventually went on to sing on Broadway, and marry Jesse (Jonathan Groff), viewers were eager to see how she should have concluded her story with her first love.

Speaking out on Reddit, one fan spoke of an ending to the story which was supposedly planned from the beginning.

User krallie wrote: “I think it was said that the original ending was going to be what Rachel ended up saying to Mr. Schue [Matthew Morrison] in The Quarterback episode. 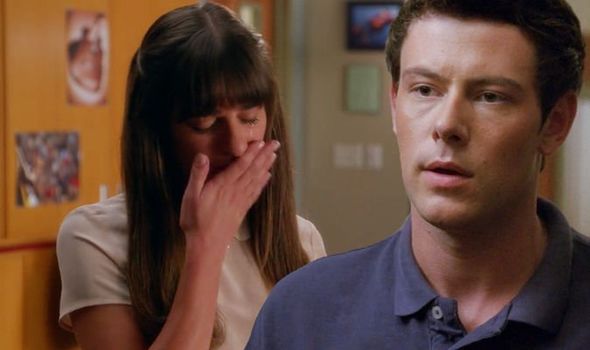 “She’d go live her big NYC dreams and she was done she’d come back to McKinley where Finn was a teacher, and she’d say ‘I’m home’ and they’d live happily ever after.”

Finn hadn’t really worked out what he wanted to do, so seeing him end up as the next Will Schuester of McKinley High School would have fitted well.

And while Rachel eventually did win her Tony award, she returned to McKinley without Finn, leaving her a little unfulfilled.

Ryan Murphy, Glee’s showrunner, spoke out some years ago about Cory and his death. 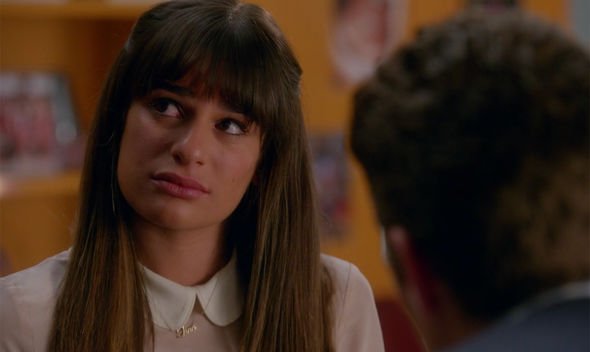 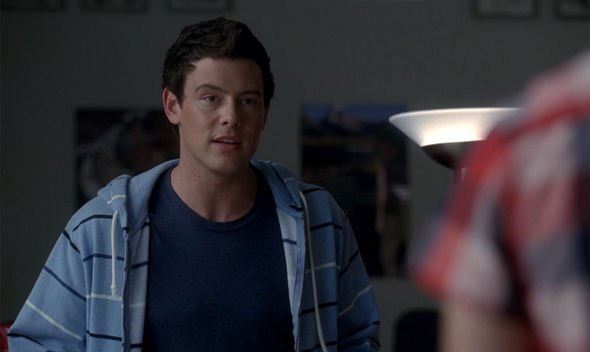 He told the publication helped Cory get to rehab when he was first struggling with addiction.

Ryan reminisced about the last time he saw Cory on the set of The Normal Heart.

He said: “We hugged, and the last thing he said was ‘I love you, man, and thank you for helping me get better.’

“And then the next thing I knew he was dead. It was like losing a child.”

Glee is available on Netflix now.