Amazon Studios and Gloria Calderón Kellett’s GloNation Studios have set With Love as the first series under the One Day At a Time co-creator’s big overall deal with the streamer.

The one-hour romantic dramedy, created and written by Calderón Kellett, had been fast tracked since the pitch stage with the goal to launch it during the 2021 holiday season.

Glowing Up and Dating the Lopez Ladies follow Calderón Kellett’s foray into animation with the well received special (and finale) episode of One Day At a Time, which was produced during the pandemic last year. Meanwhile, With Love and Verona mark a return to the hourlong side for Calderón Kellett who previously worked on Devious Maids and iZombie.

With Love follows the Diaz siblings, Lily and Jorge, who are on a mission to find love and purpose. The Diaz siblings cross paths with seemingly unrelated residents during some of the most heightened days of the year –the holidays.

“I started writing as a way to create characters and stories that represented myself and the community I love,” Calderón Kellett said. “After such a heavy year, there was nothing I wanted more than to see a happy, warm, loving family that looked like mine, celebrating trauma-free and falling in love. So, to be bringing that family to life as my first project with Amazon Studios feels especially personal and is incredibly exciting. I cannot wait to share With Love this holiday season!”

The holiday series is currently in prep, with production set to begin in June. Its pilot episode will be directed and executive produced by Meera Menon.

“With Love is a special project and Gloria at her best, creating a world with a vibrant family at its center, hysterical circumstances, and so much heart and soul. We’re so proud of what’s to come of this series and can’t wait for the world to fall in love with it,” said Marc Resteghini, US and Global Head of Development for Amazon Studios.

Here are details about the three other projects from Calderón Kellett’s GloNation Studios in the works at Amazon: 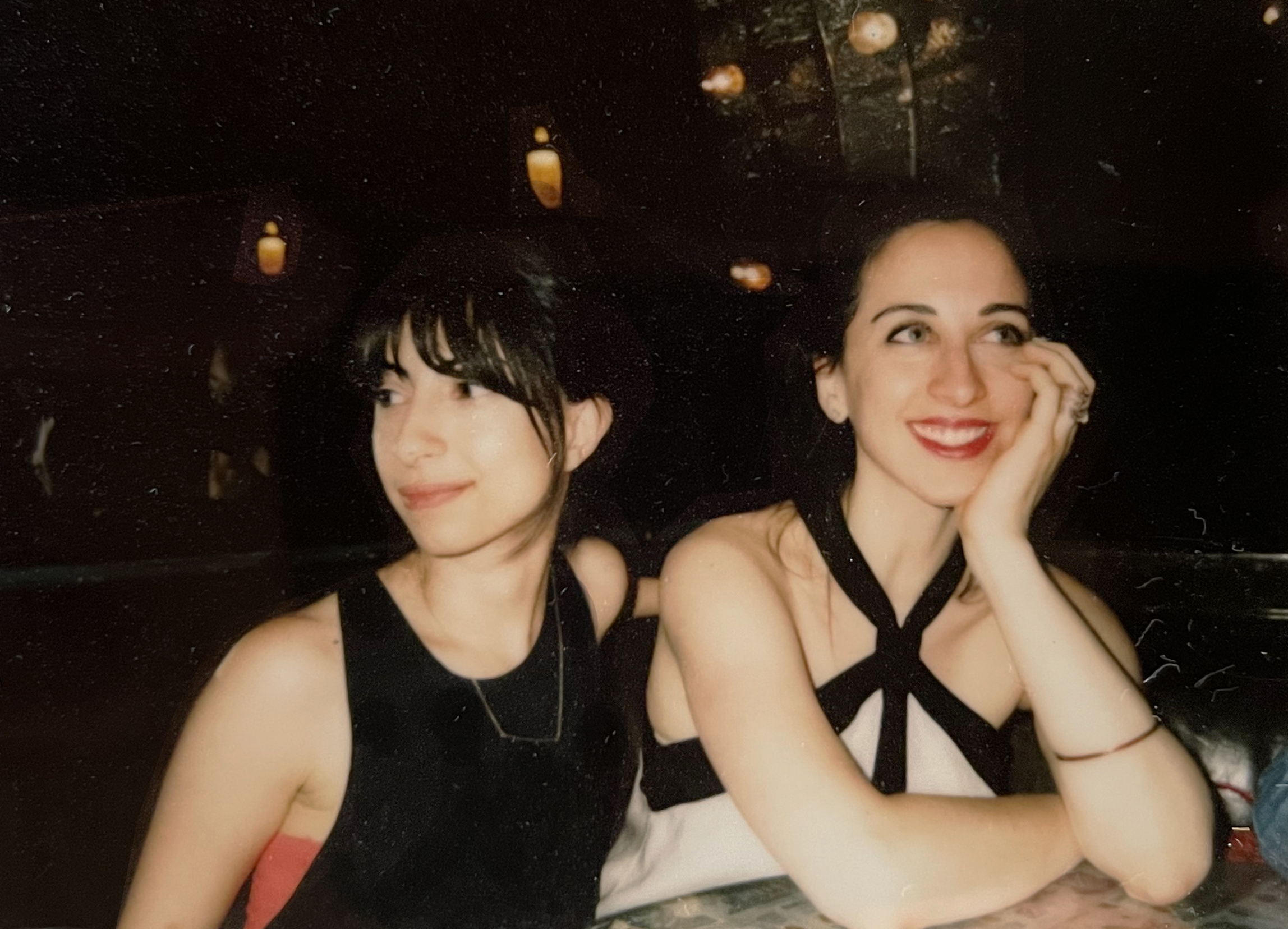 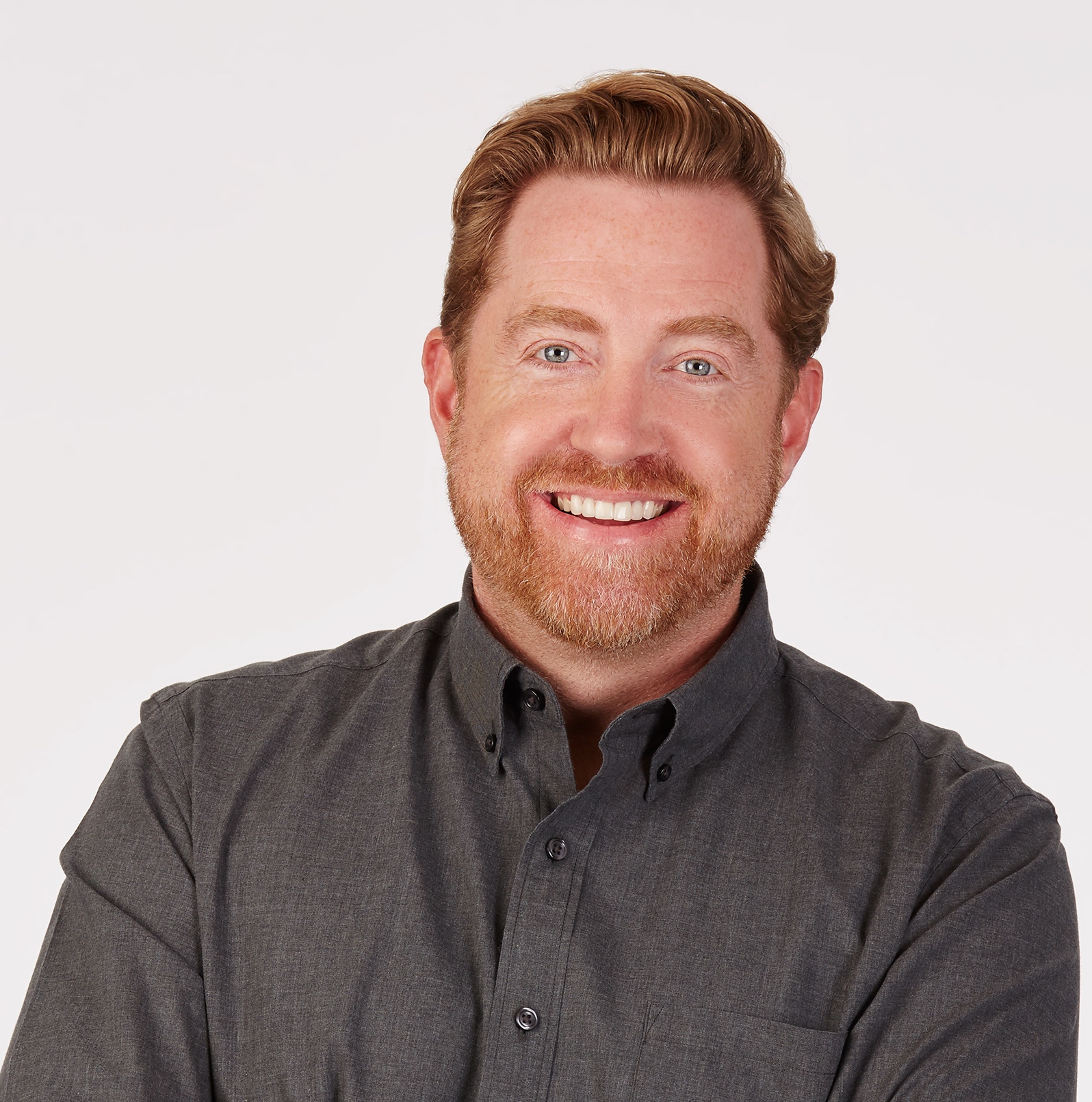 VERONA
As Shakespeare so famously wrote, all the world’s a stage… and never is that truer than as a teenager, when you are performing for yourself, your peers, your parents, and social media. Verona is an hour-long drama series which takes the classic Shakespearean stories you know and love out of the renaissance and into present-day high school. The highs are still high, the lows are still low, but one thing is certain… high school drama is about to get a lot more poetic. We follow the Del Castillo sisters Nico, Delilah, and Inez as they play out familiar stories interweaved together in fair Verona where we lay our scene. 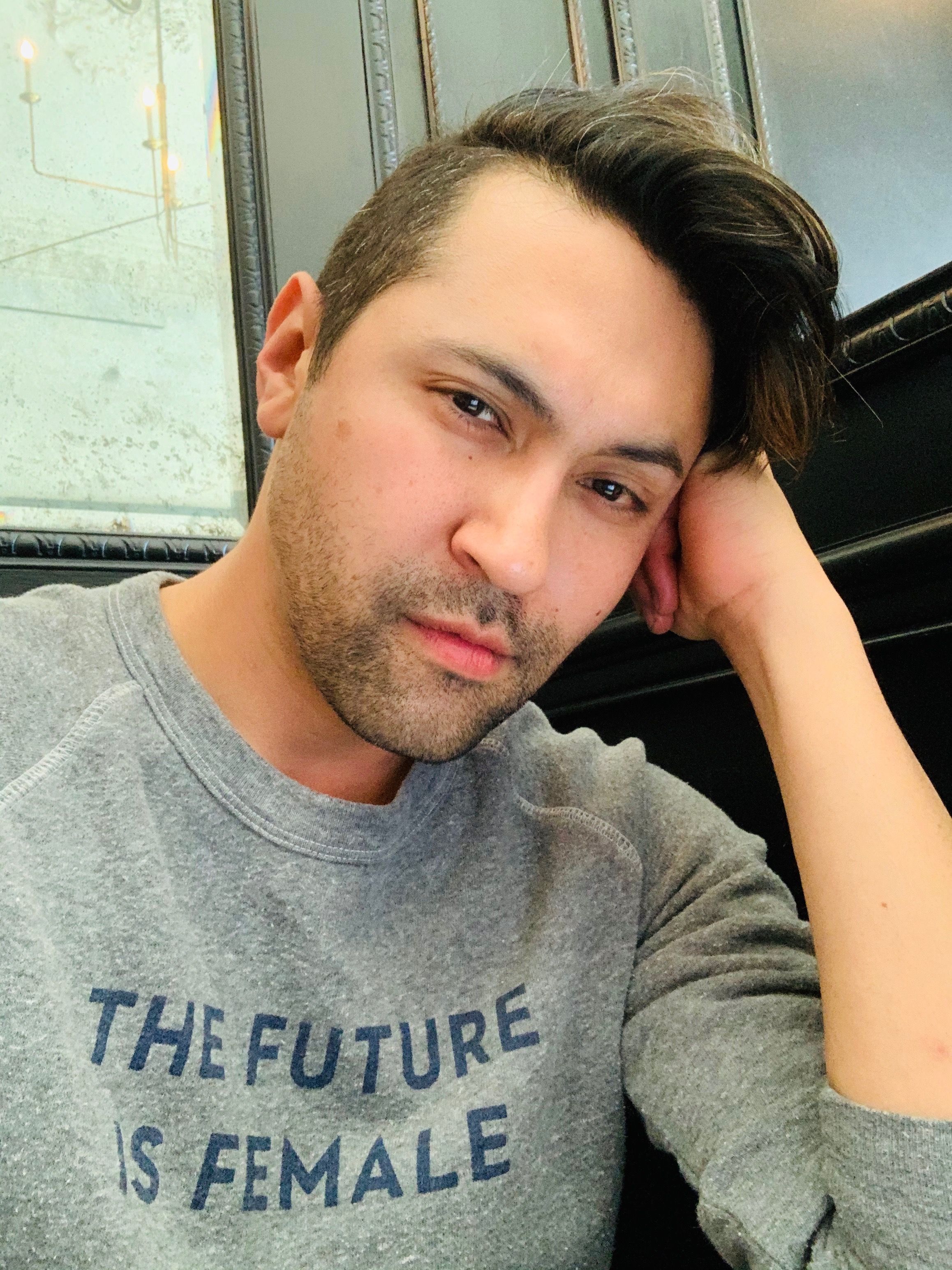 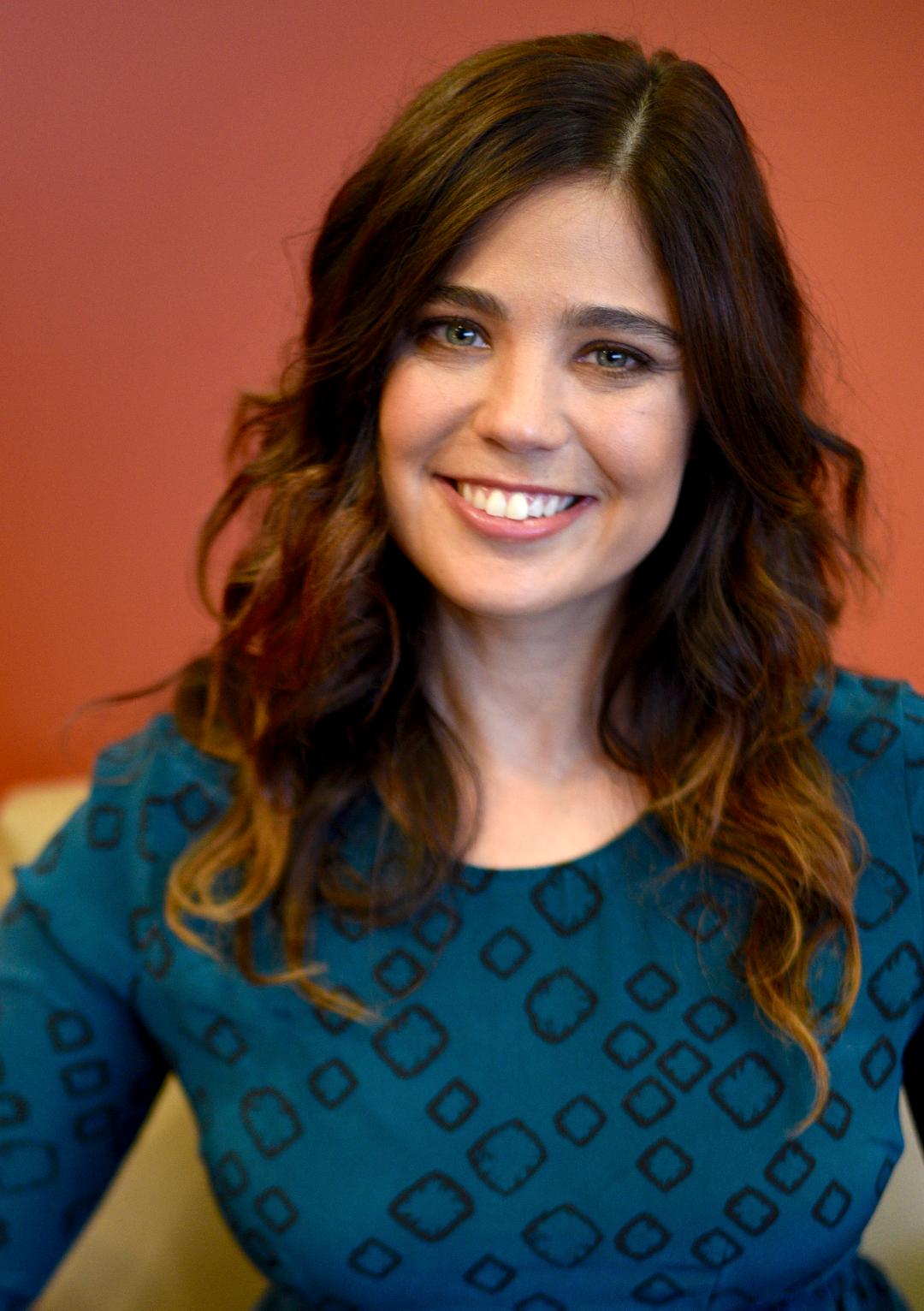 GLOWING UP
Based on the graphic novel Mismatched (a modern-day adaptation of Jane Austen’s Emma), Glowing Up is a half-hour adult animation musical series centered on Evan Horowitz, an out and proud Latino/Jew amateur matchmaker and wannabe makeup influencer. Evan is an old-school romantic who dedicates himself to getting true love to trend at his high school in Queens — through singing, dancing, and contoured cheekbones. A big gay musical comedy that focuses on love and celebrates LGBTQIA+ youth.

DATING THE LOPEZ LADIES
A half-hour animated comedy series following plus-sized powerhouse Ilana Lopez. She’s a 25-year-old artist who runs a wildly successful comic strip about dating called Sharp Curves following the misadventures of her alter-ego Gabby. Gabby becomes all too real and is the devil on Ilana’s shoulder in life as well as on the page. When Ilana’s mother, the 49-year-old glamorous divorcee, Sofia visits, she points out that fictional Gabby has more fun than real-life Ilana. It makes Ilana and her friends energized to start a date club and take their romantic conquests seriously. Inspired by the young people, Sofia decides to join her daughter and friends in date club! Adventures and hilarity ensue.

Calderón Kellett, a leading voice in Latinx storytelling on television, was executive producer/co-showrunner, director and actress on Netflix/Pop’s One Day At A Time, which was universally praised for its authentic and nuanced portrayal of the the Latinx experience.

She began her TV writing career as a staff writer on the CBS comedy series How I Met Your Mother, rising to co-producer and earning an ALMA Award for one of her scripts in 2008. She then worked as a writer-producer on such series as CBS/Sony TV’s Rules of Engagement, Lifetime’s Devious Maids and the CW’s iZombie before taking on One Day at a Time.

Calderón Kellett, who started her career as a playwright, is repped by UTA, Odenkirk Provissiero Entertainment and Felker Toczek.

19 Mar 21
Warner Bros. has pulled out of its initial plan to construct an aerial tram to…
TV & Movies
0