SATURDAY AM UPDATE:  Refresh for more analysis With no new wide releases, and New Line’s Mortal Kombat pushed to next weekend, Warner Bros./Legendary’s Godzilla vs. Kong is still in charge with $2.075M on Friday, -47% from a week ago, at 3,001 theaters and a current running total of $74.9M. The three-day is expected to be $7.1M, -49% with a new domestic take EOD Sunday near $80M.

Even though Godzilla vs. Kong lit the domestic box office on fire, we’re still in a holding pattern here, waiting for the domestic B.O. to wake. I mean, New York City is still at 25% capacity. That’s gotta stop. Also, this week’s news of Arclight/Pacific Theaters shuttering provides a dent to the L.A. marketplace. In 2019, L.A. generated over $905M and the local chain fueled 11% of that number. Seriously, studios can’t live without that money, plus the Hollywood Arclight and Cinerama Dome are launchpoint theaters. It’s where an indie film from a budding filmmaker can debut, and ultimately crossover and shine and make a long-term career of it. Conversations with sources this past week believe these theaters will come back, it’s just a matter of who, when and if it is Decurion in some shape or form in the end as a minority partner. Everything out there is speculation and not solid. I can tell you it’s not Alamo (which is contending with bankruptcy), AMC, or Netflix. In regards to Netflix, despite their purchases of the Paris and American Cinematheque, they have no yearnings to own a greater theater and stray beyond their wheelhouse of streaming. But this is a gut check to the motion picture industry: If you want to truly mess around with theatrical windows and do audacious things like play day-and-date on streaming, this is what happens. Movie theaters close down, especially as they try to resuscitate themselves after a year of lockdown. 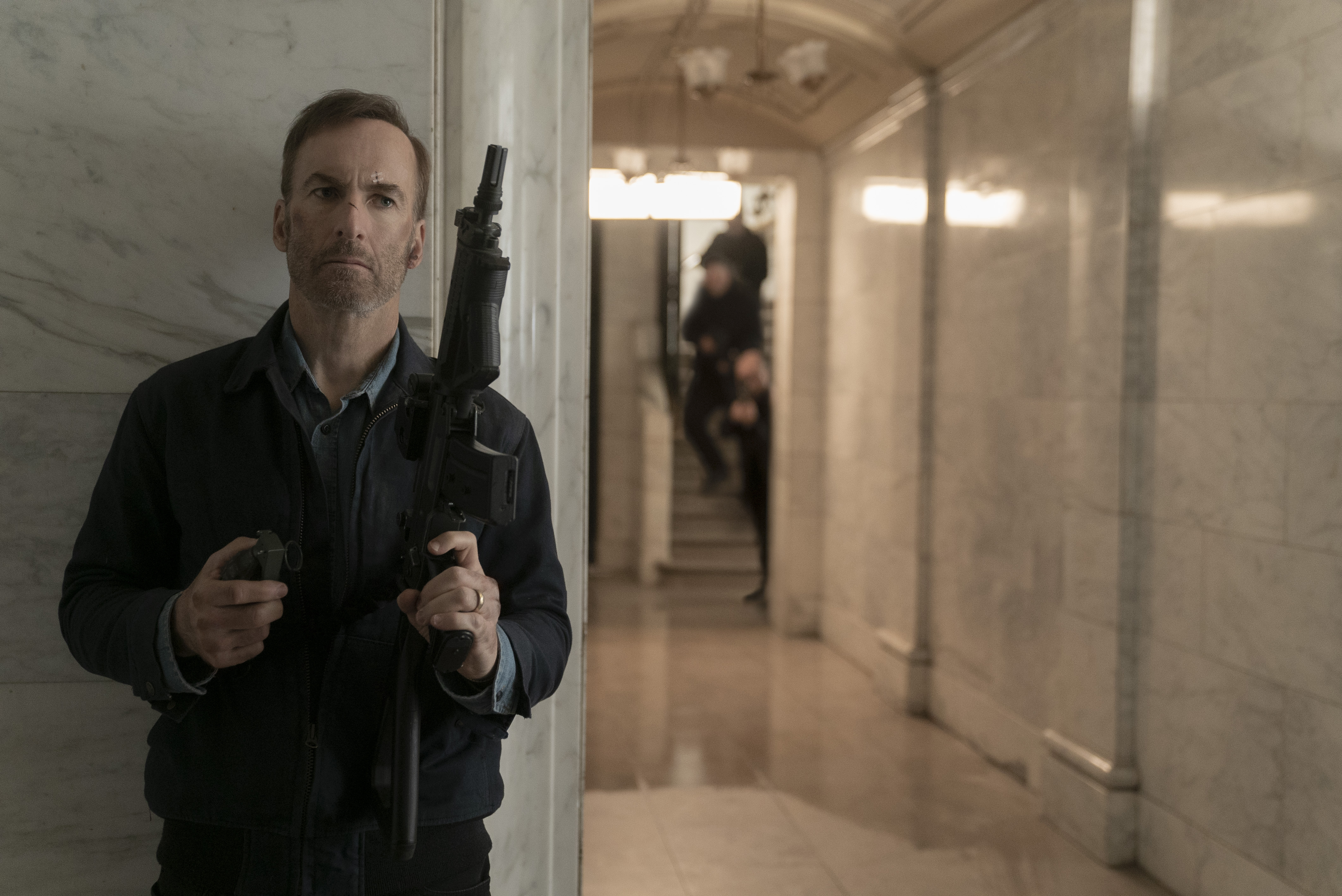 In regards to GvK, RelishMix updates that on social media, “The main studio owned trailer of the two videos posted on Youtube for the film has hit 86M views and up 10.5M since opening on March 31st and has a continuously strong viral reposting rate of 48:1. Fan chatter debates who’s team they are on, from Godzilla and flipping over to Kong and back — plus in ripped videos from the film, fans debate the fight scenes as proof of who truly rules the world.”