GREAT British Bake Off contestant Dave Friday has become a dad for the first time to a baby boy called Ronnie.

Dave, who is taking part in the current series of The GBBO, announced his happy news after his girlfriend Stacey gave birth. 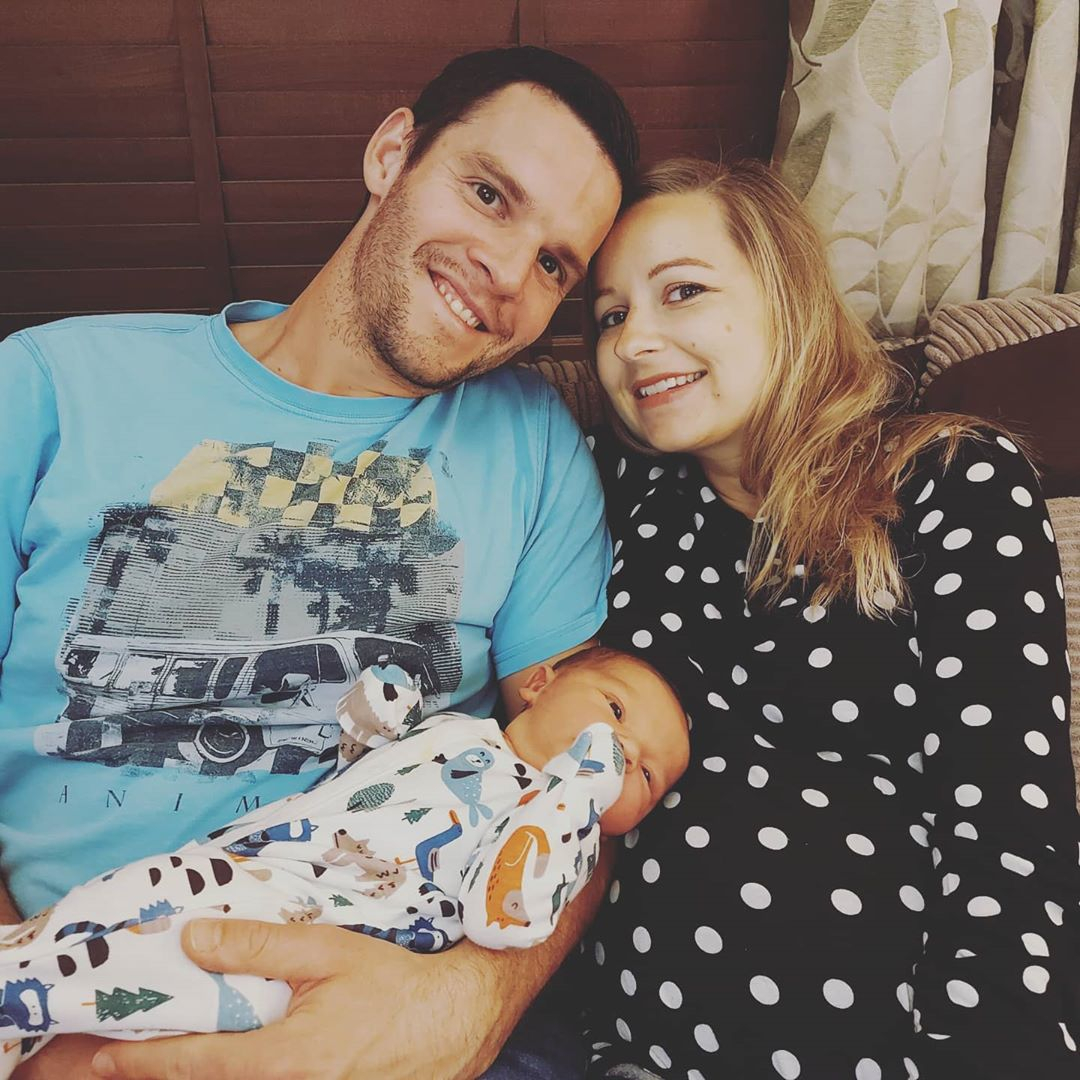 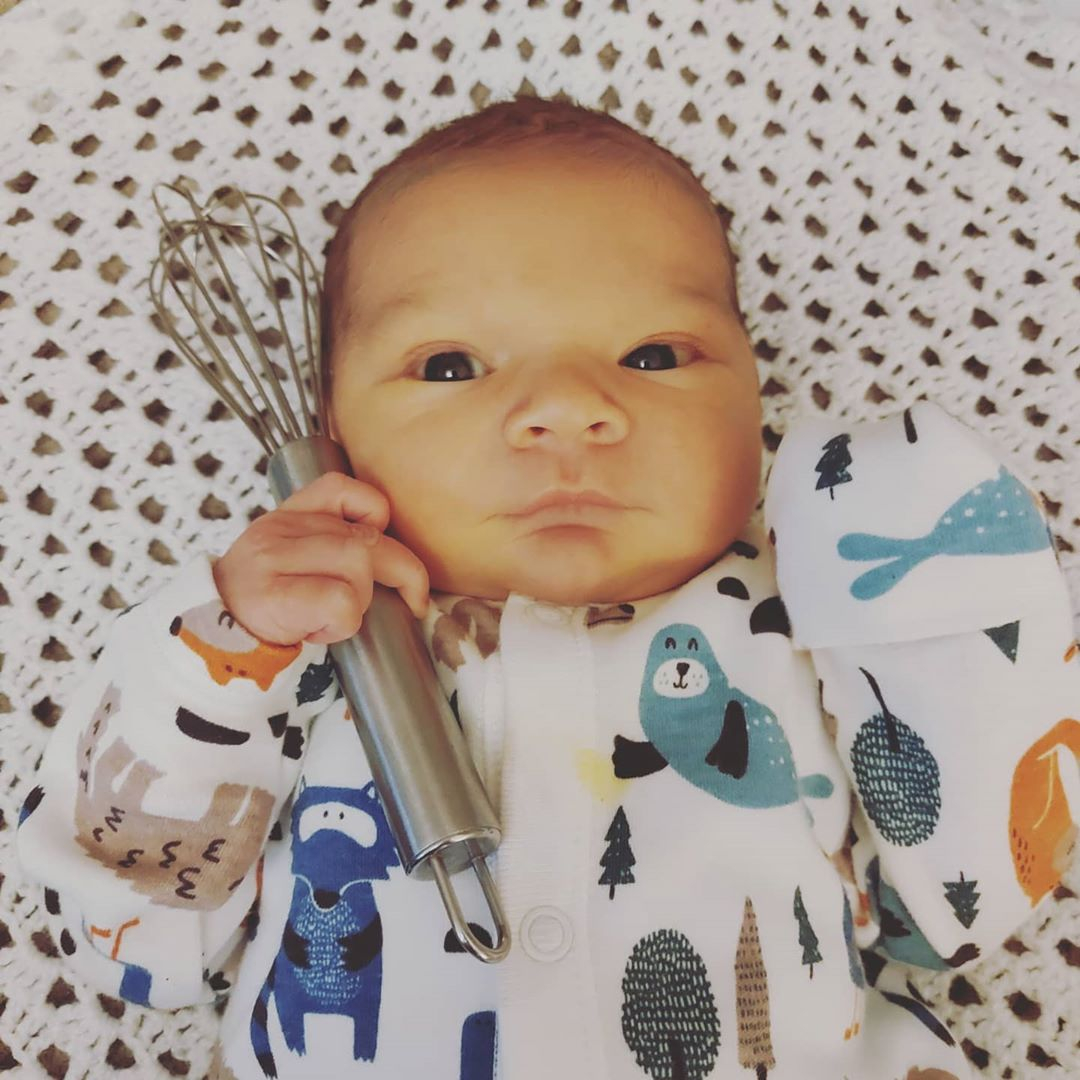 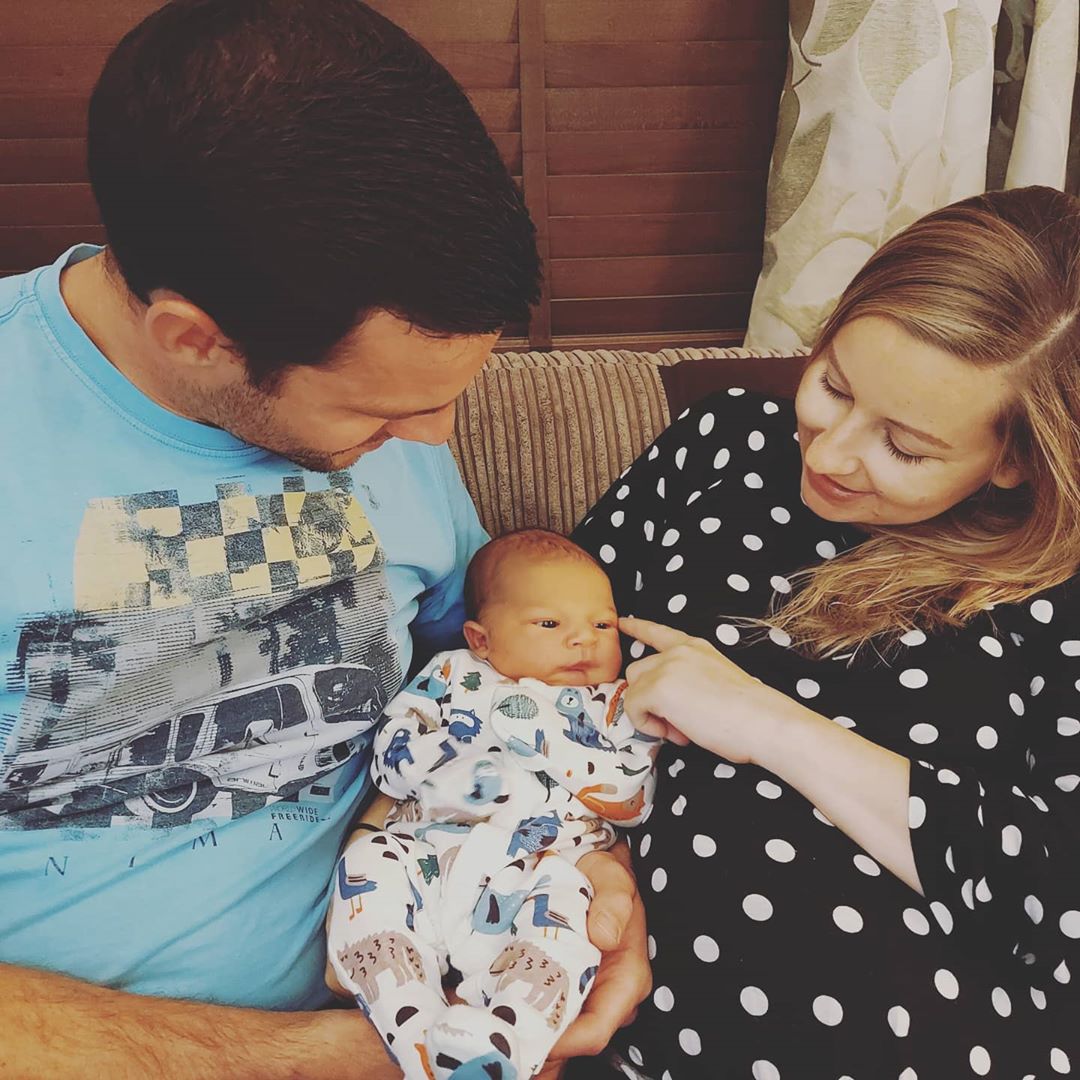 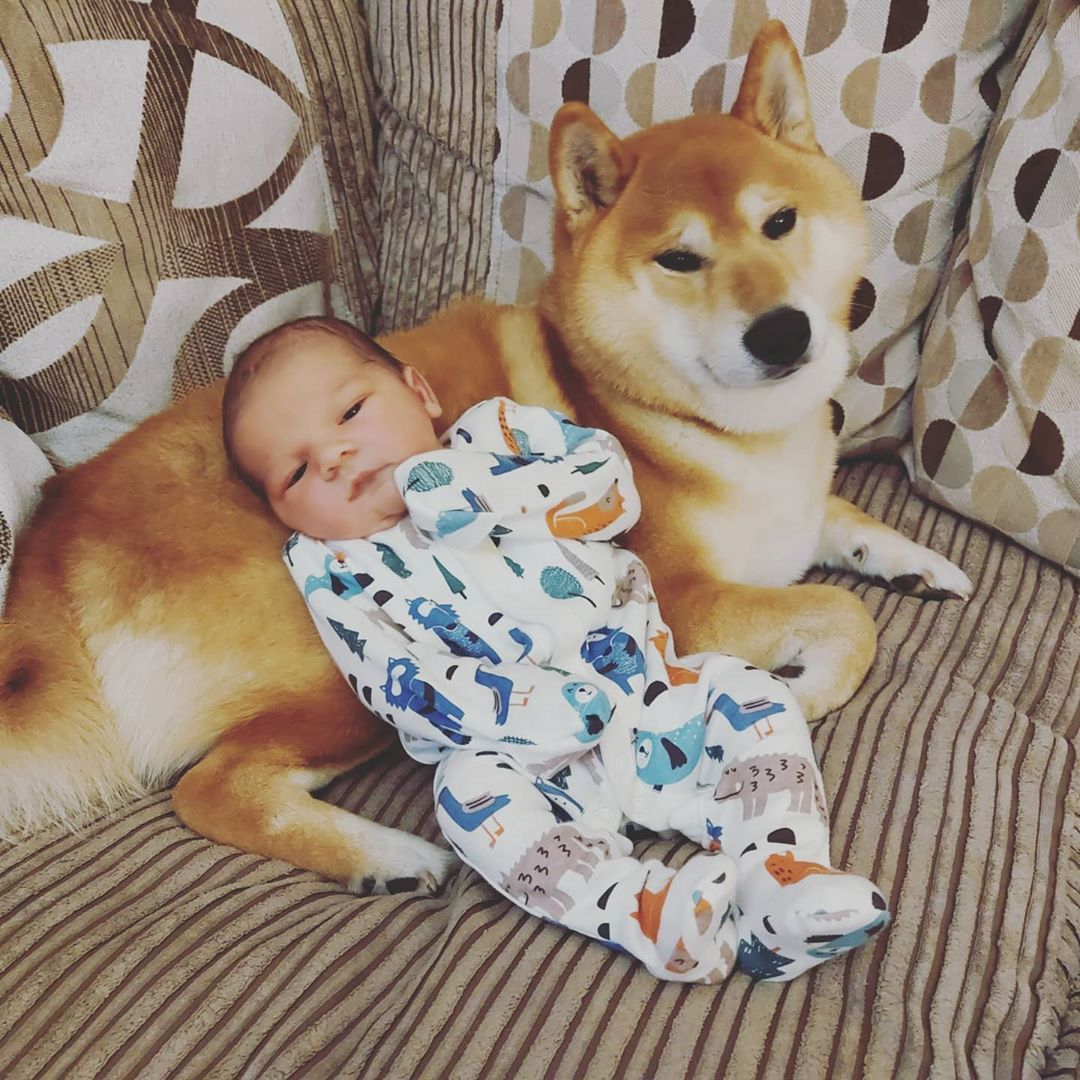 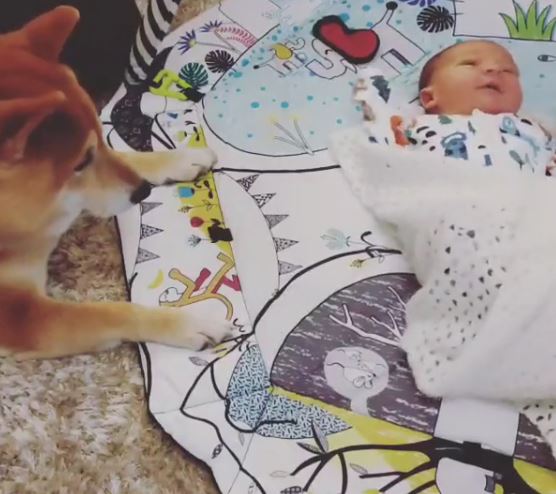 Taking to Instagram, the 30-year-old baker shared a gorgeous selection of photographs of himself and Stacey with their new bundle of joy.

In one snap, little Ronnie is even clutching a miniature metal whisk.

Dave wrote alongside the photos: "The wait is finally over!

"We’re thrilled to welcome little Ronnie to the world. So excited to start the next chapter of our lives." 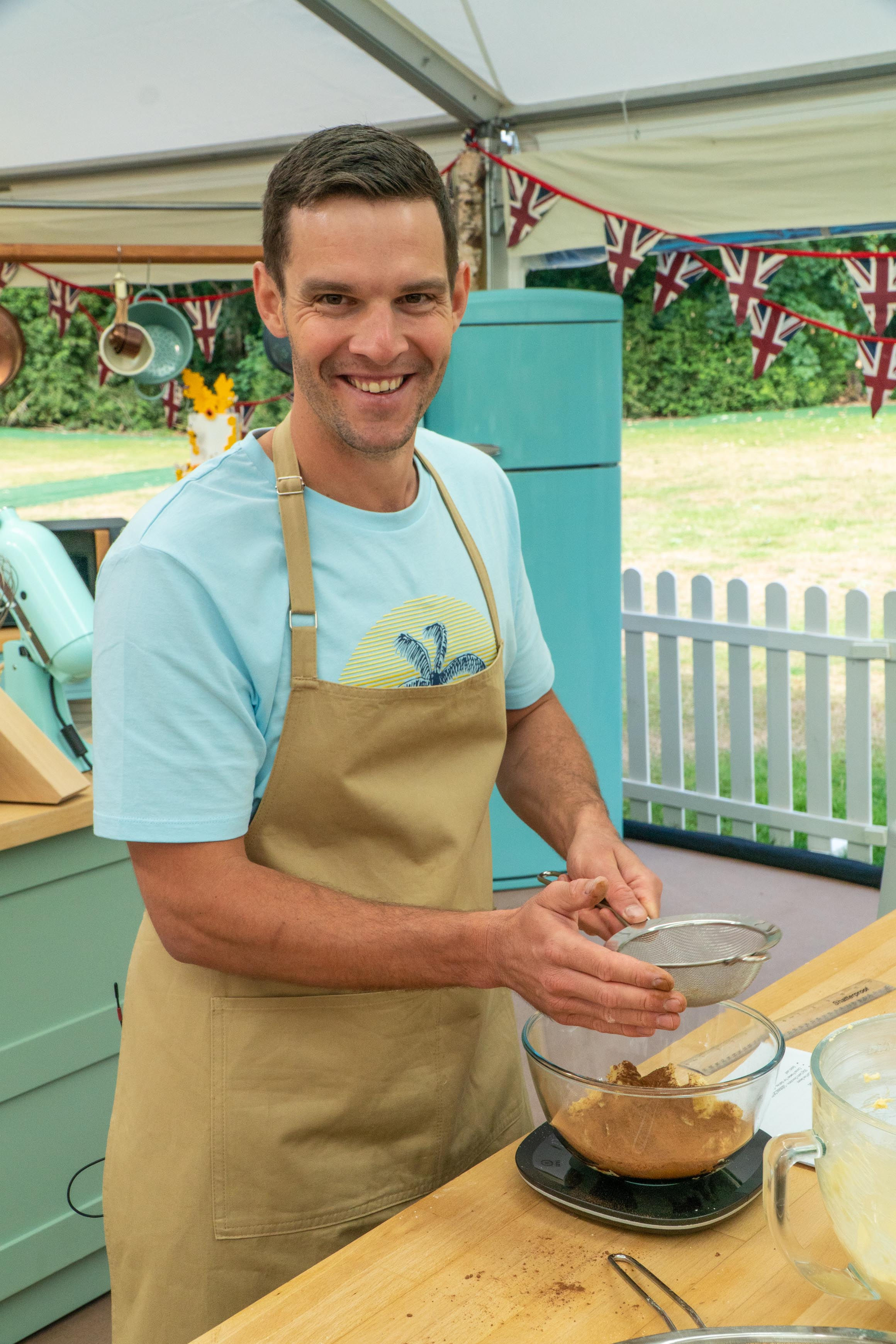 Dave, who lives with Stacey in Hampshire, is appearing in the current series of The Great British Bake Off.

The new dad works as an Armoured Guard and he bakes a least once a week. Dave's favourite thing to whip up is bread.

The contestant is a big fan of GBBO presenter Noel Fielding fan and has admitted that "meeting Noel was a lifelong dream".

He also said finally getting on the show "felt like a long build up" and that there were "many hurdles to overcome first". 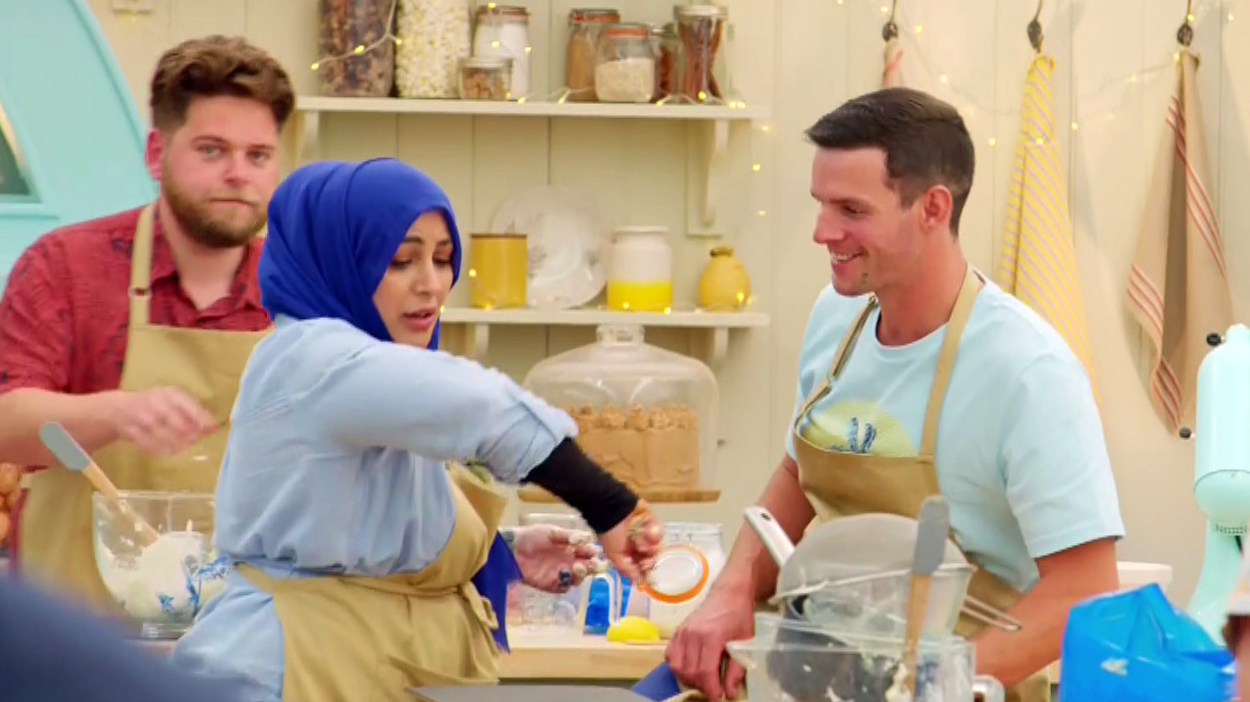 Although this year's series only kicked off last month, Dave has already had a run-in with fellow contestant Sura, who collided with Dave after swatting a fly.

His cakes fell to the floor and Sura won the round.

Fans wondered if it was deliberate sabotage, with some comparing it to the infamous "ice-cream gate" episode in a previous year.