“Harry Bring succumbed to a life full of laughter and hard work,” his son said Tuesday 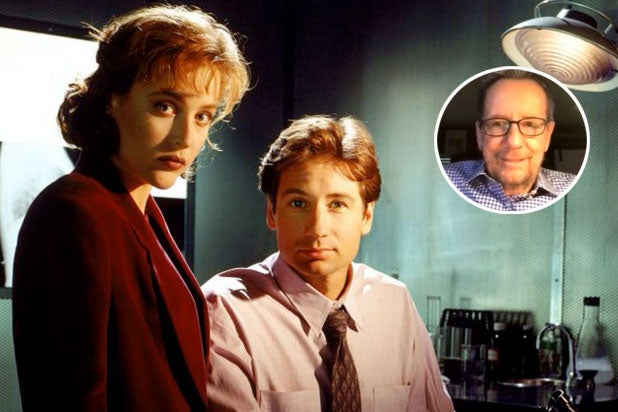 Harry Bring, a television producer whose notable credits include “Criminal Minds,” “Army Wives” and “The X-Files,” has died. He was 77.

“Today we lost a legend at 77 year young,” Bring’s son Brad Bring wrote on Facebook Tuesday. “Harry Bring succumbed to a life full of laughter and hard work, dedication to family and friends and the love he had for Rhonda Leeds-Bring. He fought cancer for years and kicked its ass. That let him enjoy USC, the SF Giants, the Rams, hating on 45 and his grandkids a little longer. He embodied the Fight ON spirit of the Trojans.”

Bring began his TV career as a second assistant director on the ABC series “Max Headroom” from 1987-1988. After several stints on other shows, Bring landed on Fox’s “Melrose Place” as a unit production manager. He got his first producer credit while working on Fox’s “The X-Files” from 1998-2002. From 2004-2005, Bring was a producer on Fox’s “North Shore.”

He served as a co-executive producer and later executive producer on Lifetime’s “Army Wives” from 2007-2010. His final TV producing credit was as co-EP and then EP on the recently ended, long-running CBS procedural “Criminal Minds,” which he was with from 2011-2020.

Bring’s son’s Facebook post continued: “While dad was a cut-up in school, he was straightened out in the Army which changed his life. He did more before 9am than most did all day. He loved work and if you asked him what his favorite crew was, it was always the one we was working with right now. ‘Max Headroom,’ ‘Melrose Place,’ ‘The X-Files,’ ‘Army Wives’ and ‘Criminal Minds’ were his biggest projects.”

“I have never felt a pain so deep and cried so hard in all my life,” Bring’s son wrote. “I take solice [sic] in knowing he’s with his mom and dad, his sister and brother and smiling down on us all, pain free and cracking fart jokes. I held his hand until the end.”

Representatives for Bring did not immediately respond to TheWrap’s request for comment.