POP legend Harry Styles and The Crown's Emma Corrin are seen kissing in steamy scenes for a new movie.

The One Direction singer stars as gay police officer Tom Burgess in My Policeman while Emma plays his teacher wife Marion. 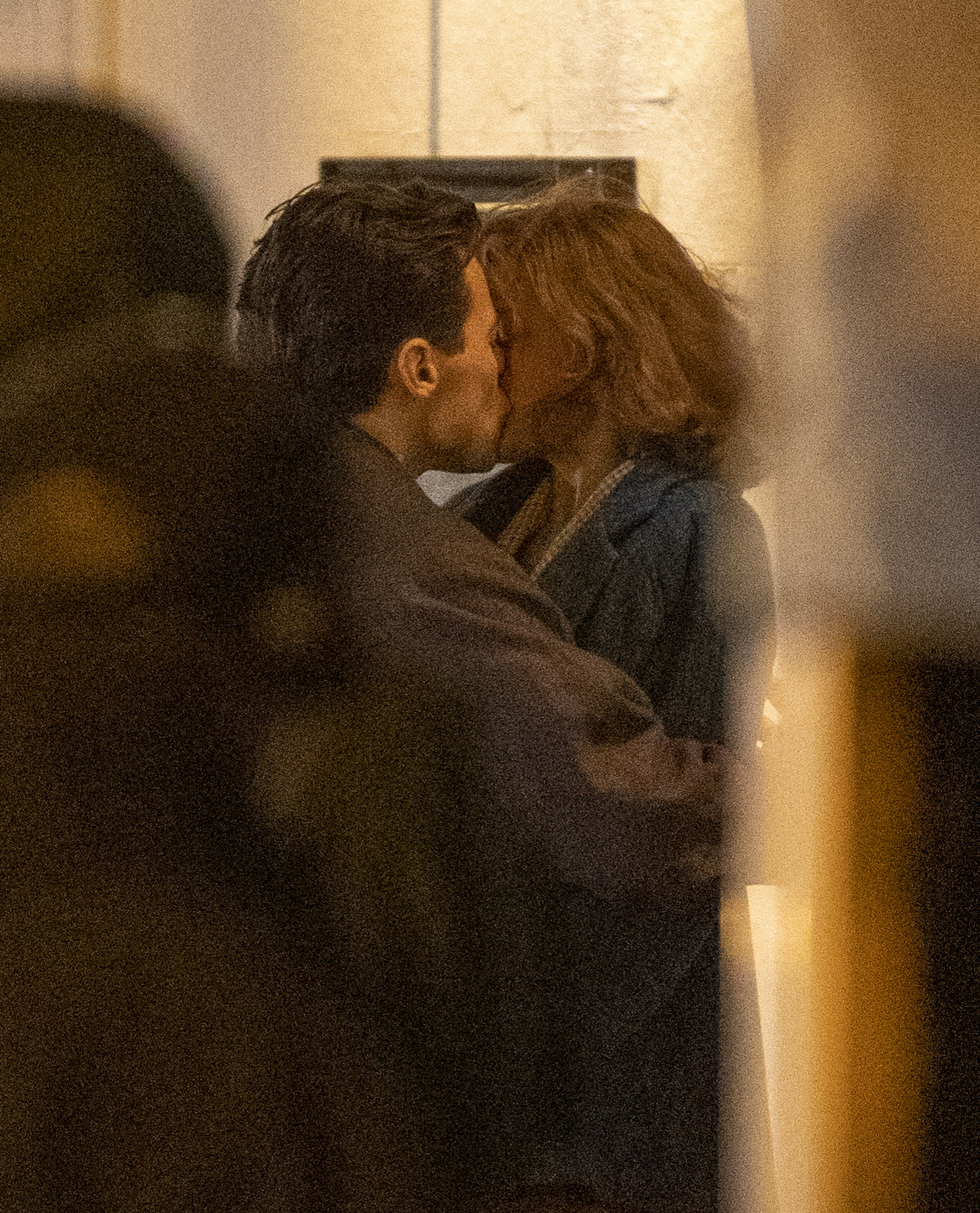 Our pictures show the pair kissing outside a pub called The Vine in Worthing, West Sussex, while cameras rolled.

Harry looked a world away from his usual flamboyant dress sense in character as the buttoned-up cop.

He was seen in a dark jacket with brown trousers and a mustard shirt while blonde Emma wore a large green coat for the scenes, which were shot in the street.

Other pictures shown him dressed in the full police uniform, complete with pointy helmet, that was worn at the time. 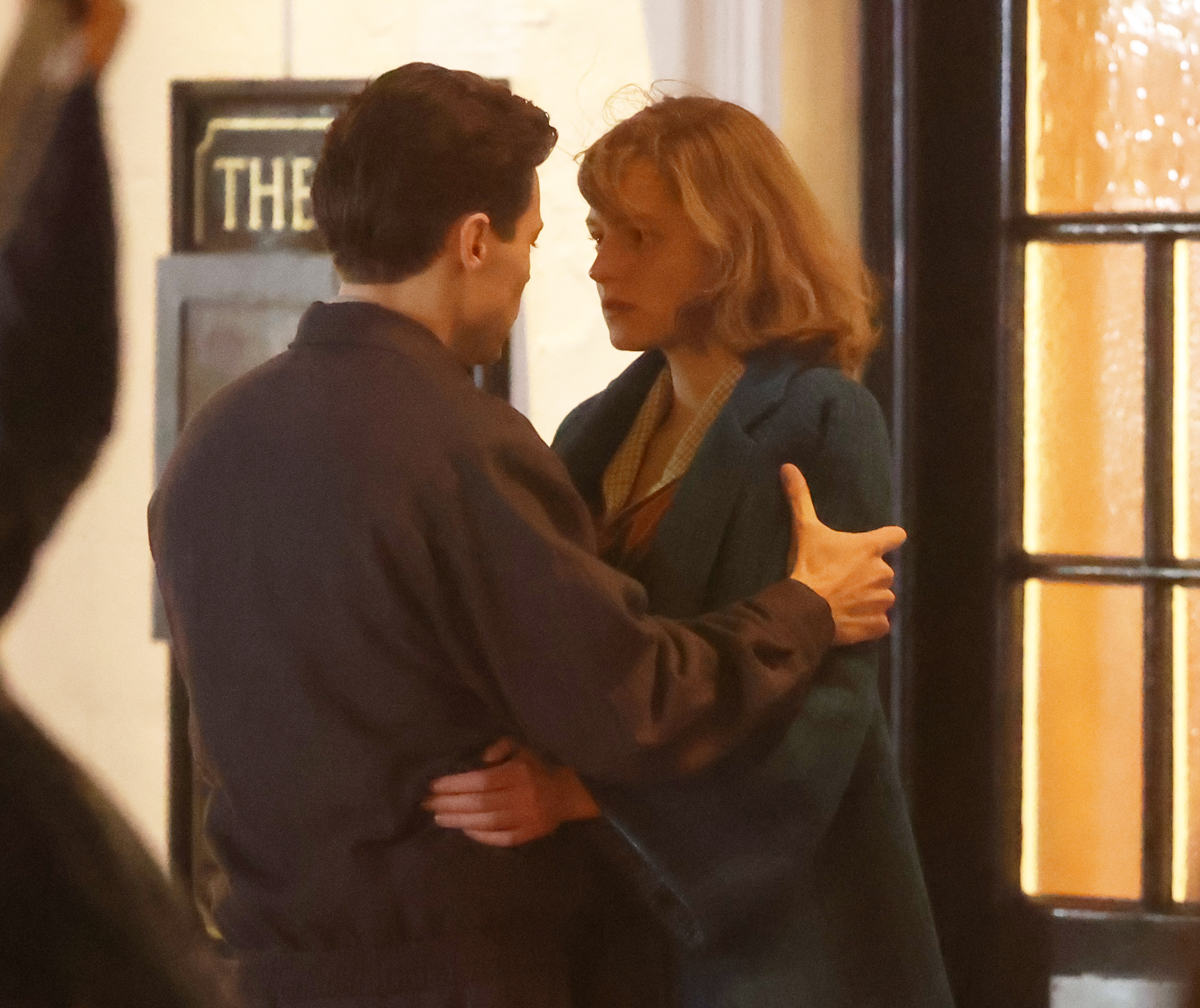 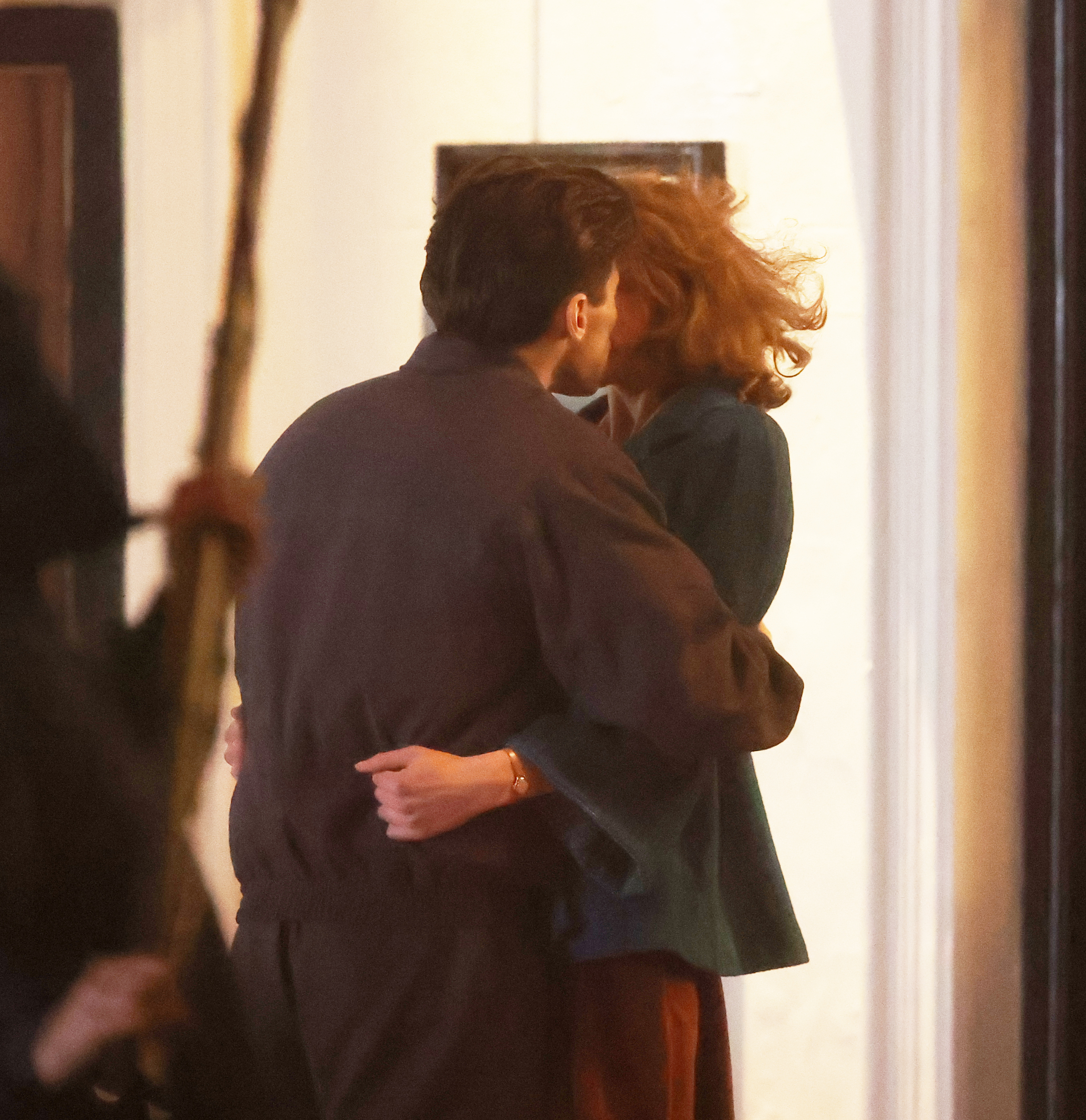 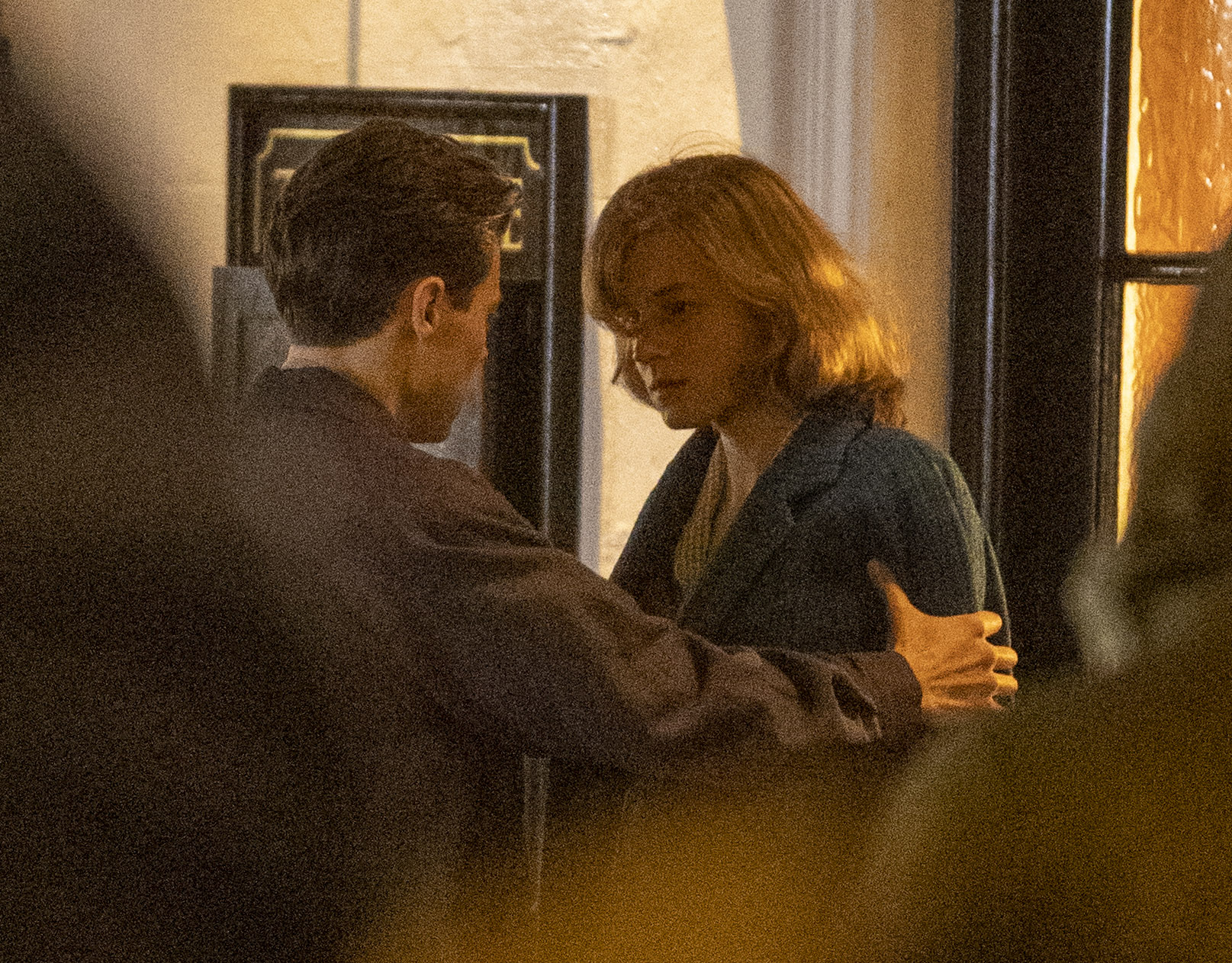 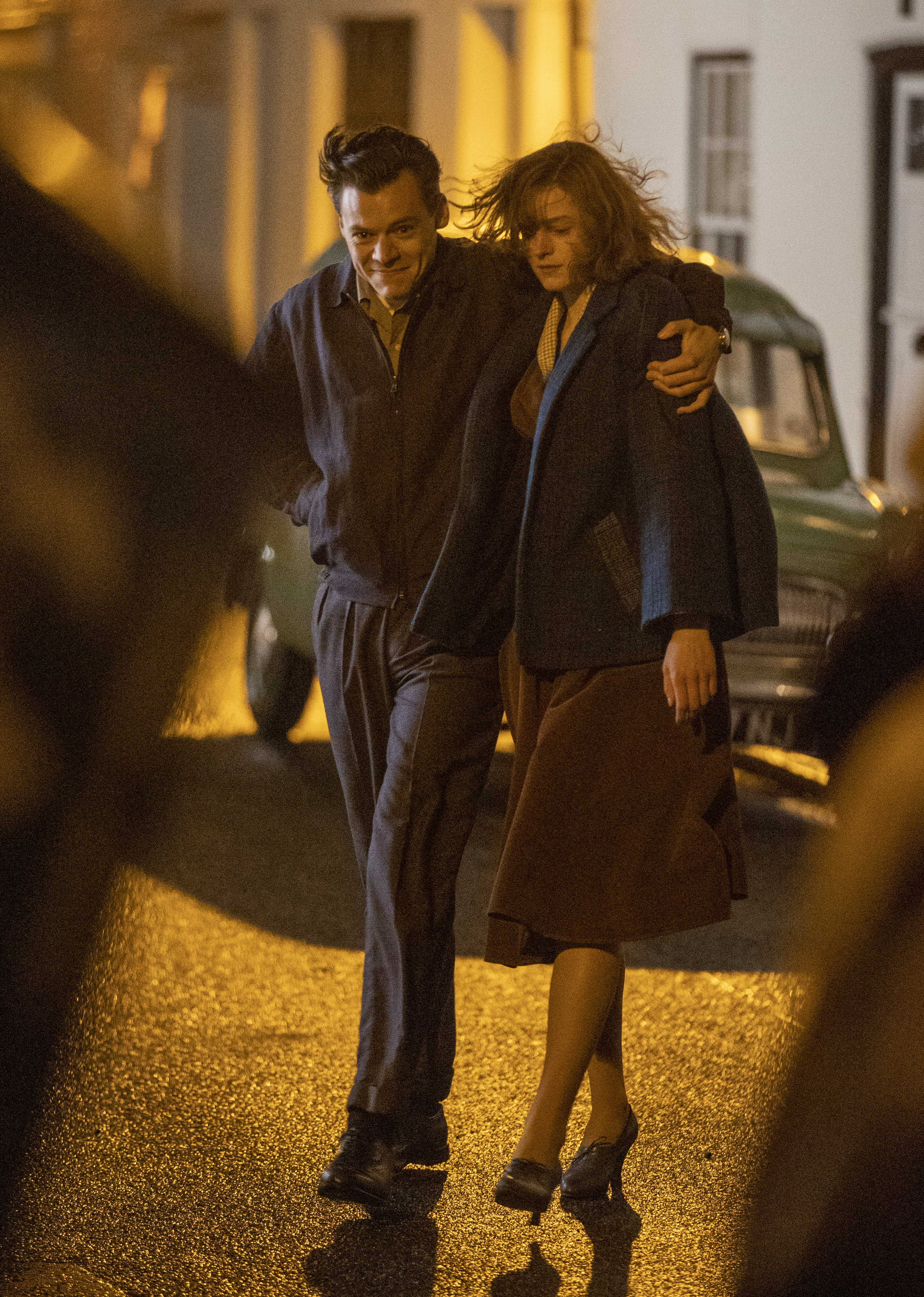 Set in 1950s Brighton, the film sees Harry's character Tom marry Marion – unable to be himself – but has an affair with museum curator Patrick Hazelwood, played by David Dawson.

Emma is best known for playing Diana, Princess of Wales, in the fourth series of Netflix drama The Crown.

One picture appeared to show the moment Tom and Patrick meet, with the characters seen shaking hands during a scene filmed outdoors.

The Sun last month revealed that Harry was filming the movie, which isbased on a 2012 novel by Bethan Roberts and is set in both the 1950s, when being gay was illegal, and the 1990s. 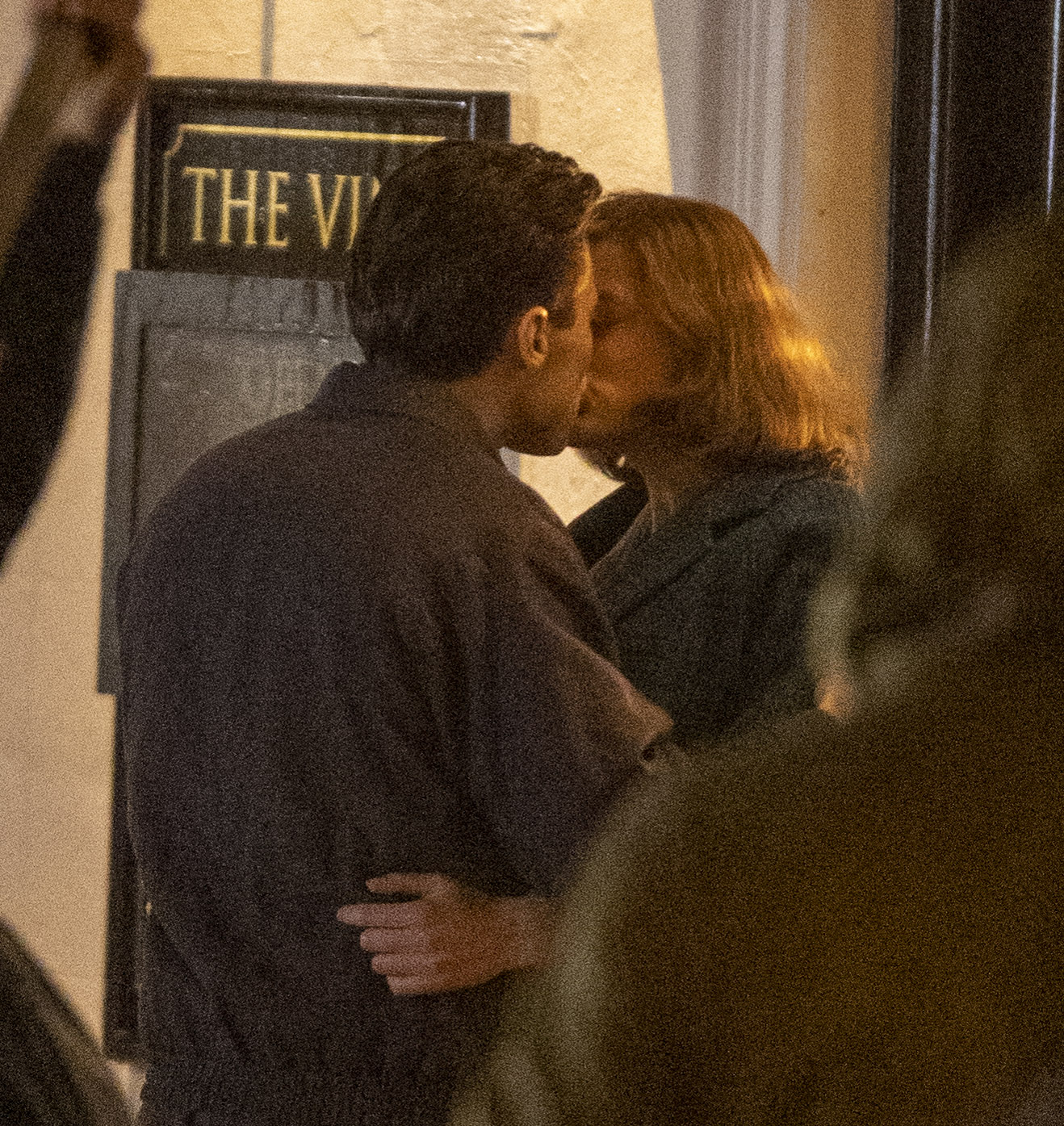 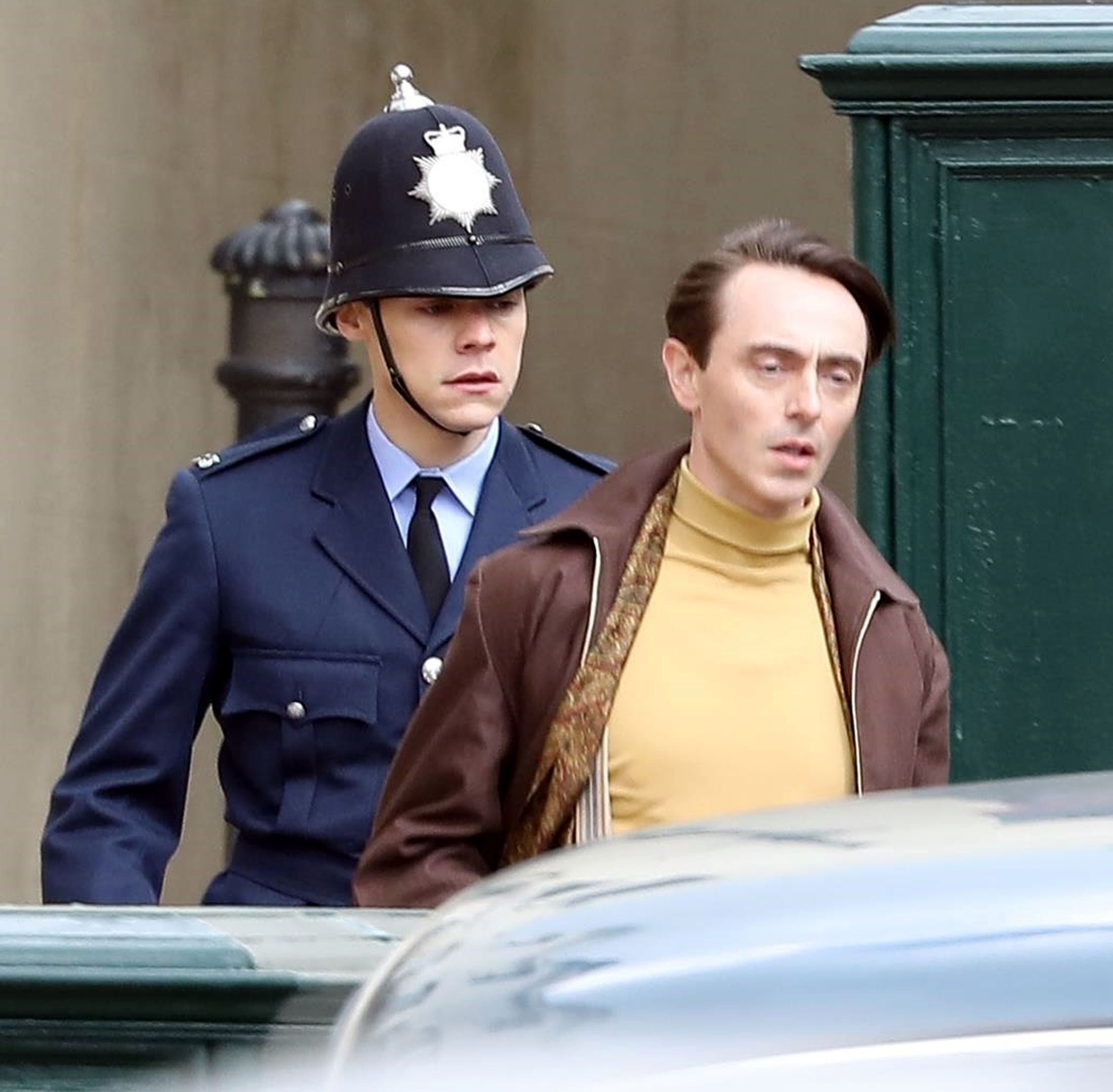 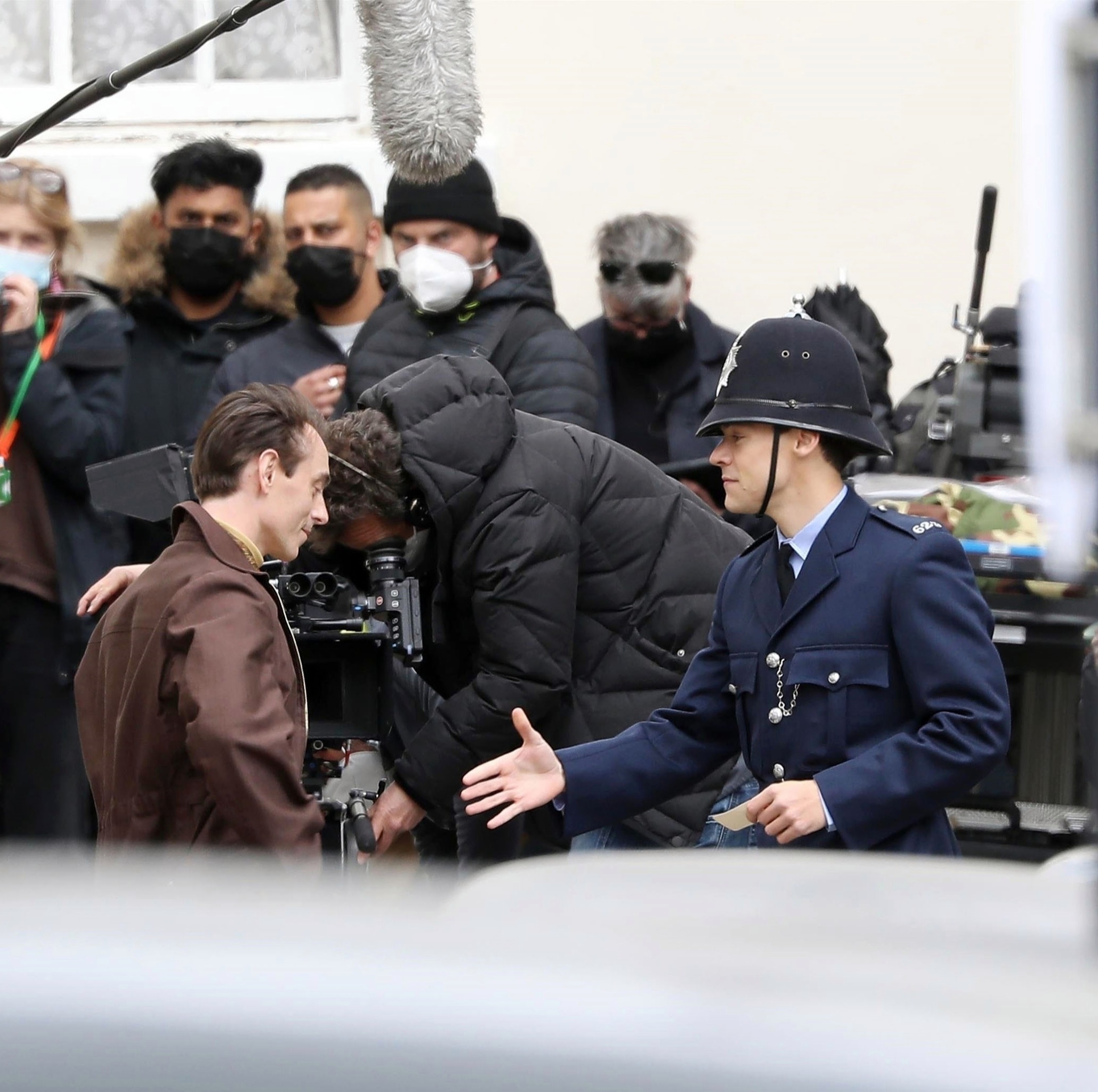 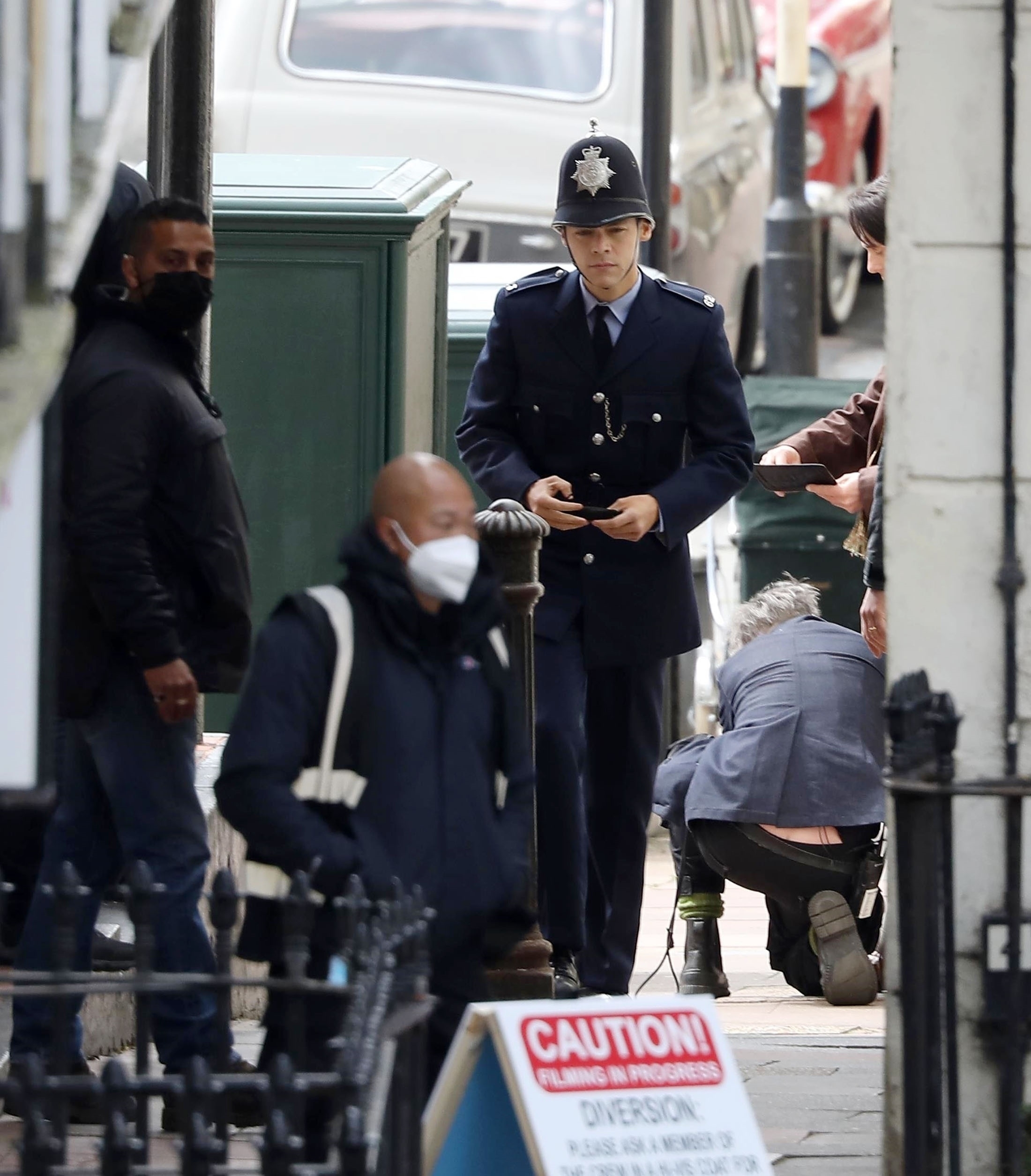 Producers have beefed up security on the film, aware that Harry's presence on set is likely to draw big crowds.

And insider explained: "They know that his and the rest of the cast's safety is paramount so that needs to be taken into account, but on top of that they will need to be able to shoot the scenes in peace and quiet, without a load of fans in the background.

"So they are really shelling out for a massive security unit to ensure filming can go ahead without a hitch."