Cobra Kai fans have been asking for the past two seasons whether or not an appearance from Hilary Swank, reprising the role of Julie Pierce from The Next Karate Kid, could be in the cards. Following the release of the hit Netflix series’ fifth season with no Swank in sight, the speculation continues.

Swank addressed whether or not she’s keen to return to the Miyagi-verse while promoting her upcoming ABC series, Alaska Daily during the show’s TCA presentation on Wednesday.

“I was told that I’m supposed to only keep it to Alaska Daily, so I guess that question is for another time,” she told Deadline with a laugh. 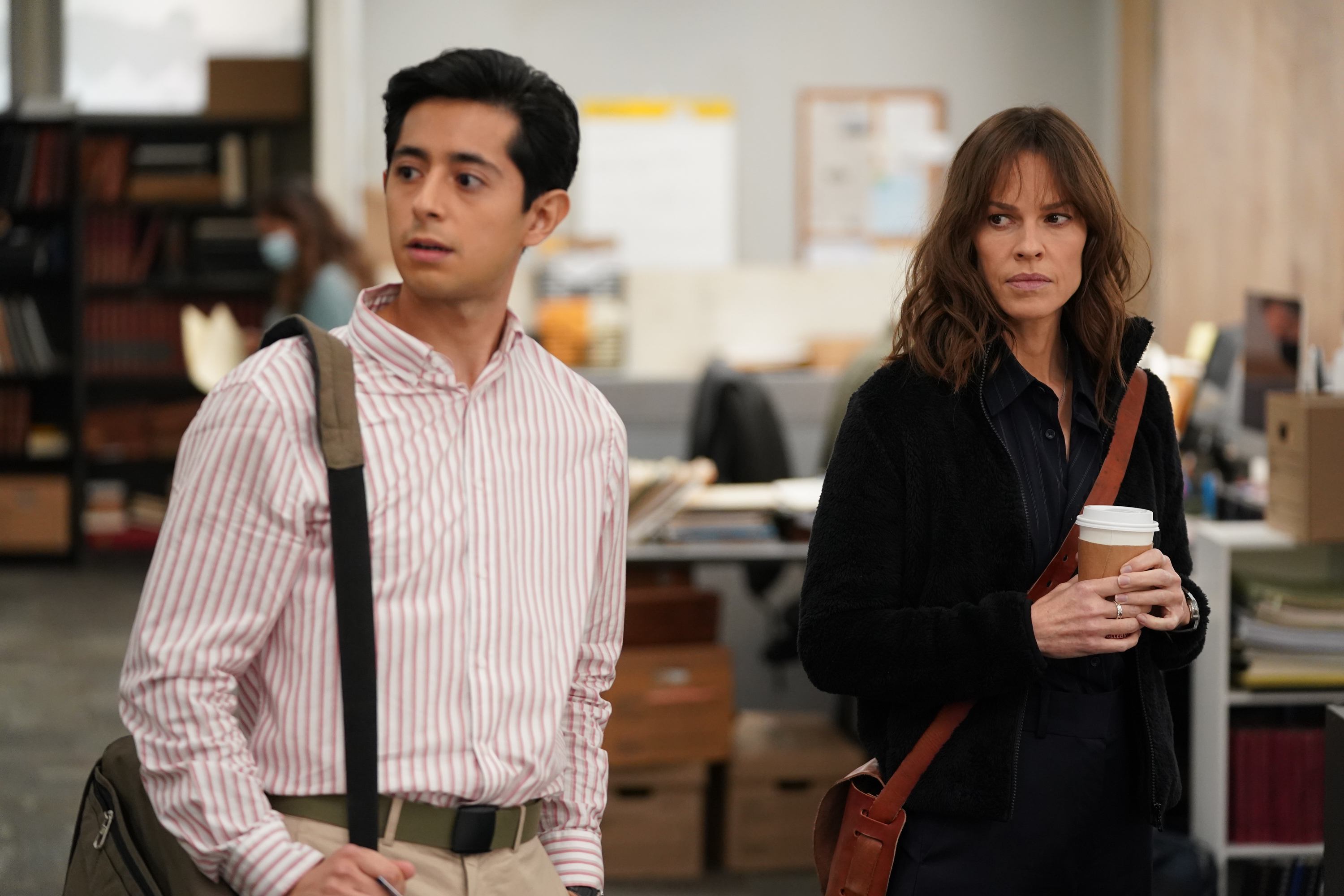 The Academy Award-winner is stepping back into TV in a very big way as series star and executive producer of the ABC drama series, Alaska Daily. In it, she portrays Eileen Fitzgerald, an investigative journalist who is looking for a fresh start and redemption in Anchorage. Alaska Daily premieres October 6 at 10 p.m.

“You know, I love people and I love what makes them tick. And I love people who persevere through adversity. I love outsiders. I love the underdog,” Swank on what called her to take on the TV project. “What makes us all one person? At the heart of these stories, all everyone wants is to be seen and everyone deserves justice. I think a lot of the roles that I choose have that theme in one way or another and I feel like Eileen Fitzgerald is a truth seeker. She’s an investigative truth seeker, and she wants to make sure that justice is done and that people see the truth in situations. I feel that that aligns with what people in the world want right now, they don’t want to be lied to anymore.”