HOLLY Willoughby will continue as the face of Marks and Spencer – despite being accused of queue-jumping to see the Queen lying-in-state at Westminster Hall.

Last week, This Morning fans were left fuming after Holly and Phillip Schofield appeared to sail past thousands of mourners waiting in line to see the Queen. 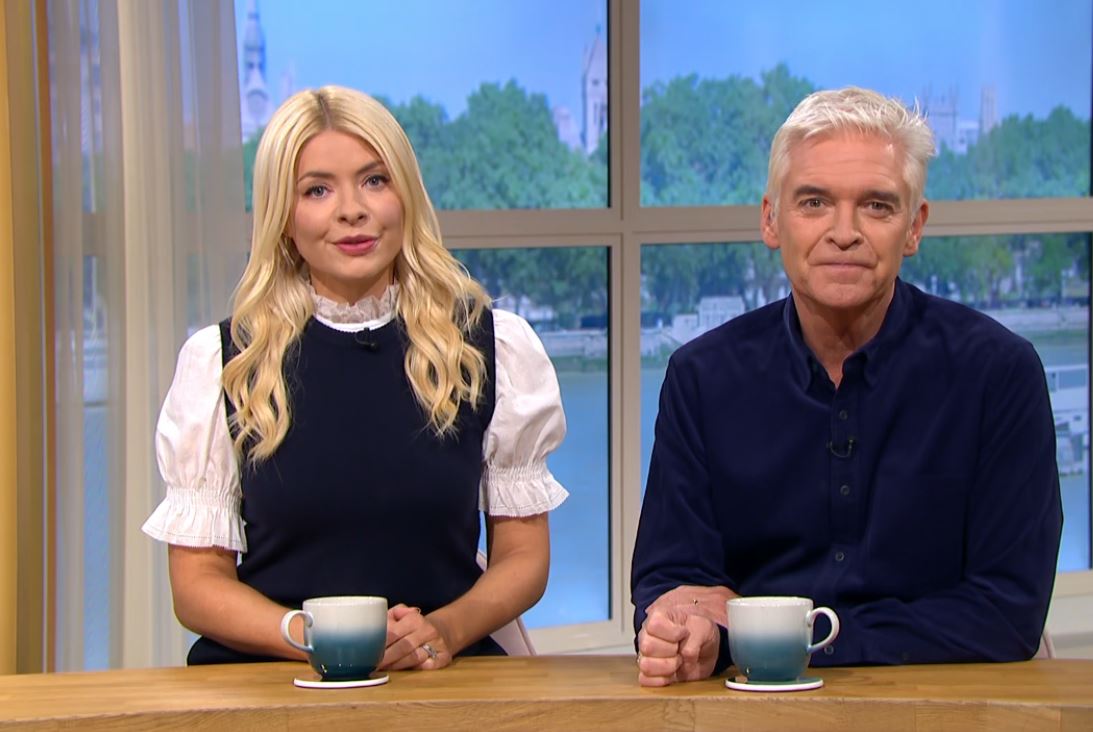 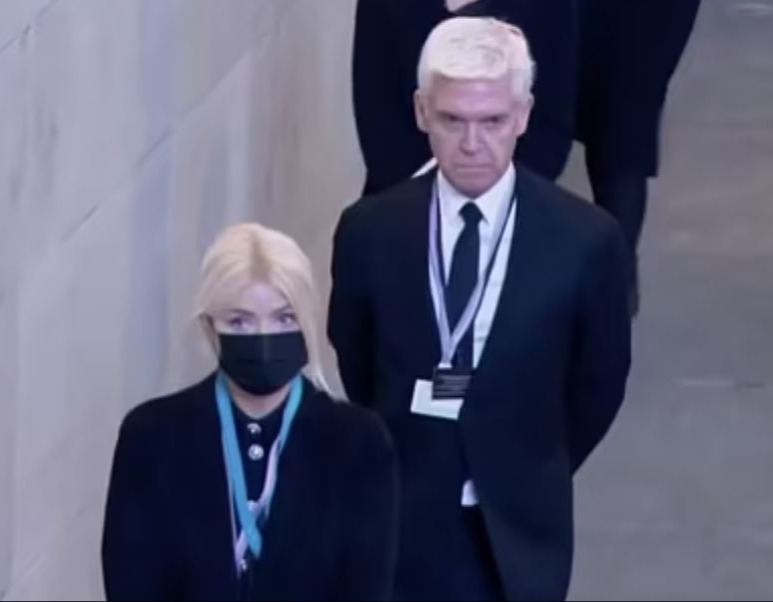 Many became peeved when they found out that they managed to dodge the queue – which at one point was 24 hours long – because they were filming a segment for their show.

Holly, Phil and ITV bosses have insisted that the pair did nothing wrong and "did not jump the queue" to see the Queen's coffin.

Despite defending themselves of any wrongdoing, a petition for the pair to be sacked has since topped more than 65,000 signatures.

Earlier this week, The Sun exclusively revealed that Holly refuses to budge from her job on the sofa. 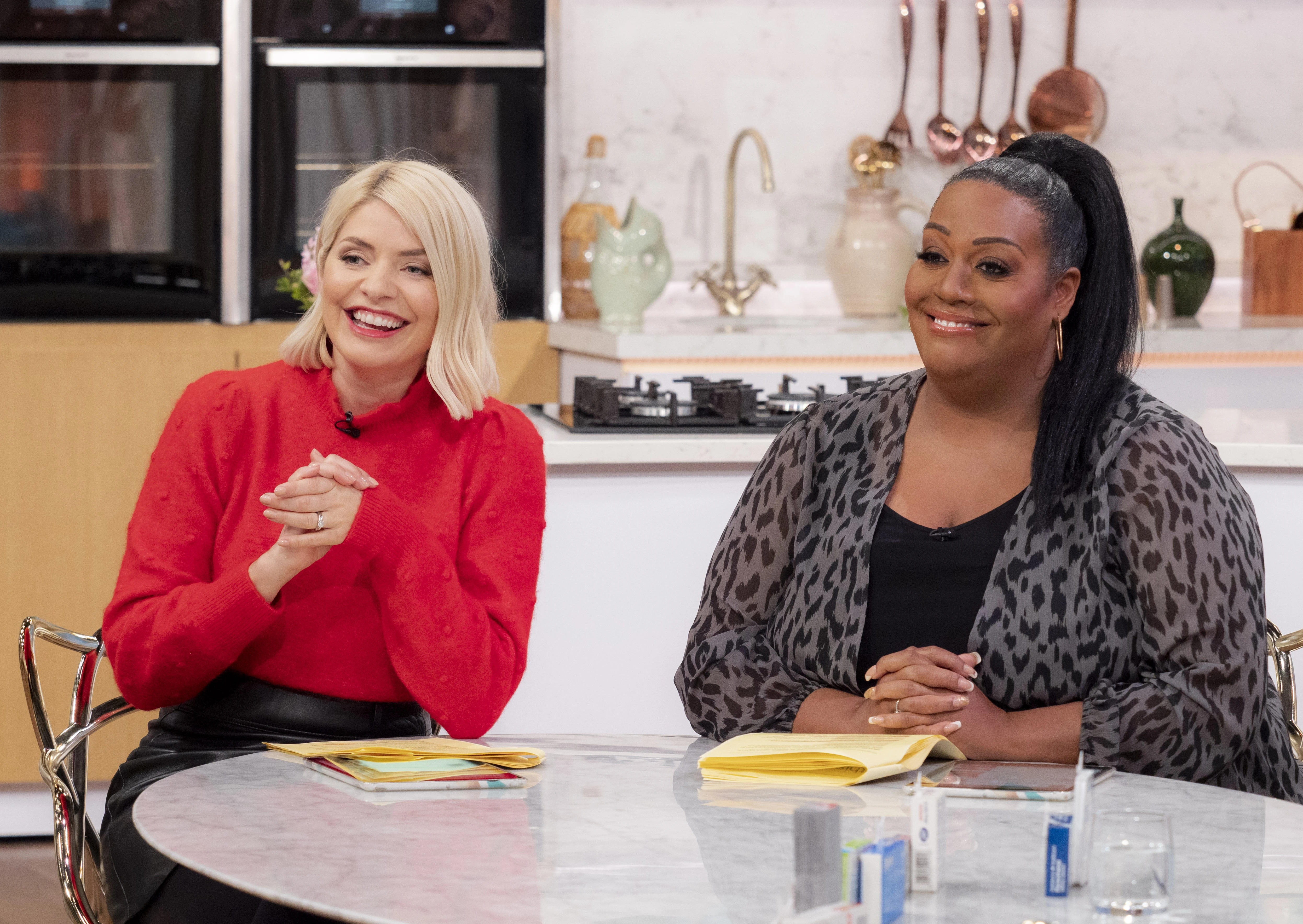 Holly Willoughby breaks her silence after This Morning ‘queue-gate’ fury

And another role it seems she won't be budging from is her partnership with M&S.

An M&S spokesman confirmed to The Sun: “I can confirm we have extended our current contract with Holly, and we will continue to work with her."

The support from the retailer comes after Holly's fans feare she had been crying following her appearance on This Morning on Wednesday morning.

An ITV insider said: "She has been devastated by all the negative reaction after she turned up to work at Westminster Hall with Phil on Friday, but she's not going to resign.

"This Morning has been her life for more than a decade and the only way she'd consider quitting at this stage is if viewers really didn't want her there.

"She's tried to give their side of the story on the show today and they're both hoping to move on from it now.

"Bosses know Holly is still a hit with viewers and are counting on her working her magic on the show for a good while yet."

The source added that things on the show had become "miserable" since the row erupted. 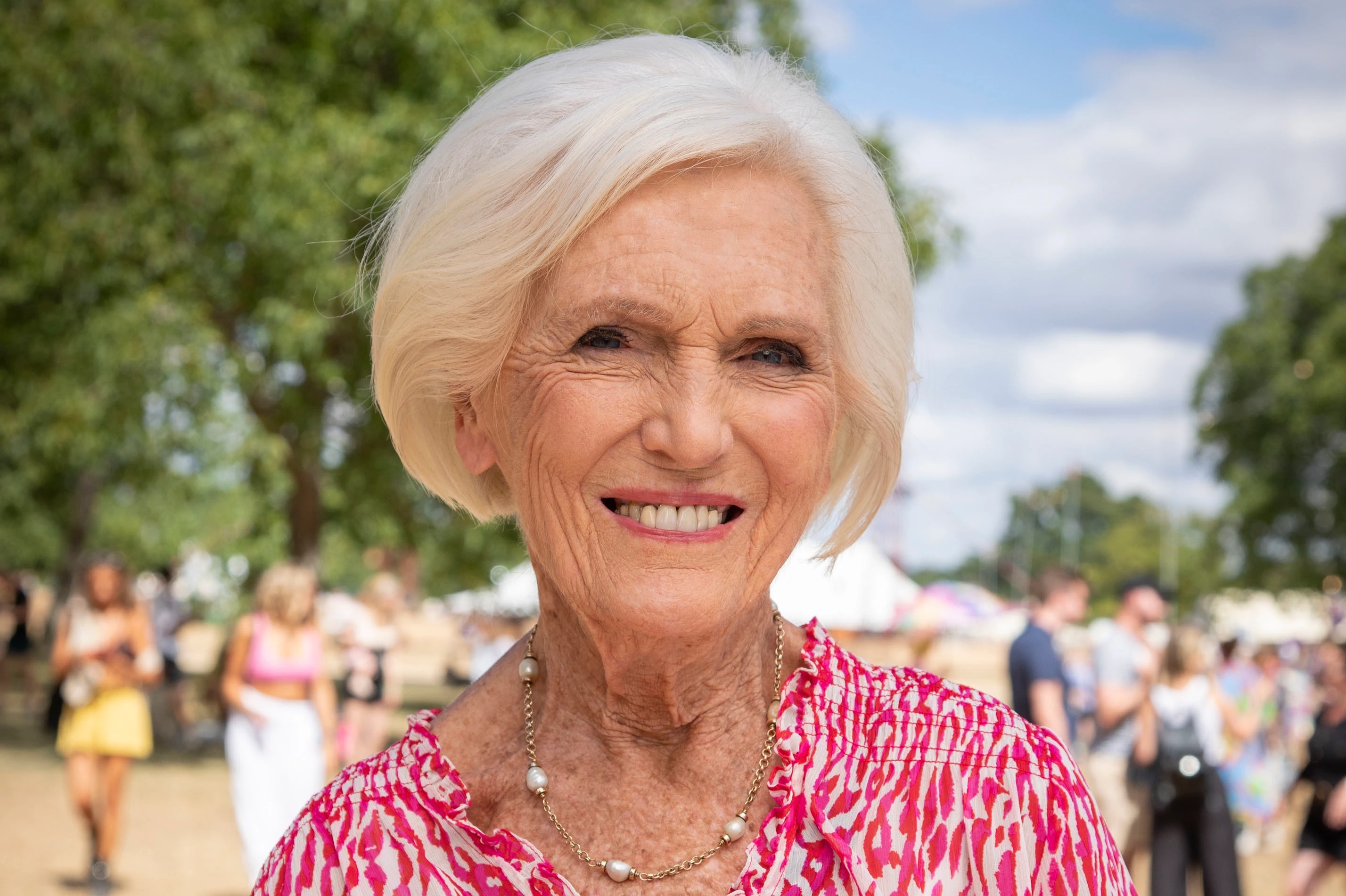 They explained: “You can cut the atmosphere with a knife backstage.

“Phillip and Holly are furious about the backlash they’re getting and are blaming everyone else for what’s happened.

“The mood is awful behind the scenes and this isn’t going away. Everyone hopes it blows over soon." 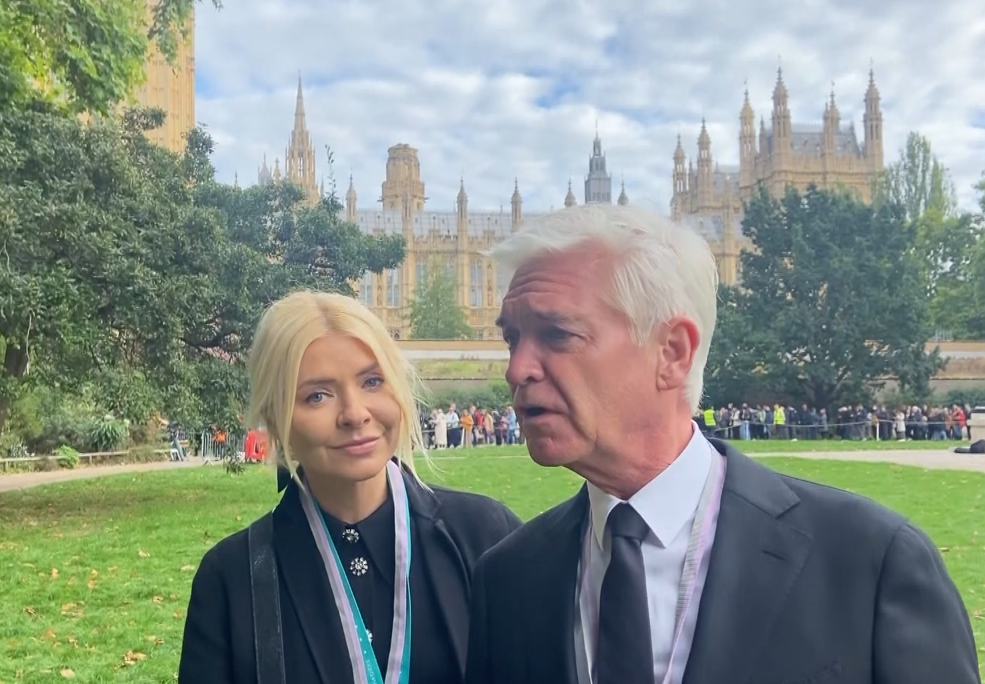 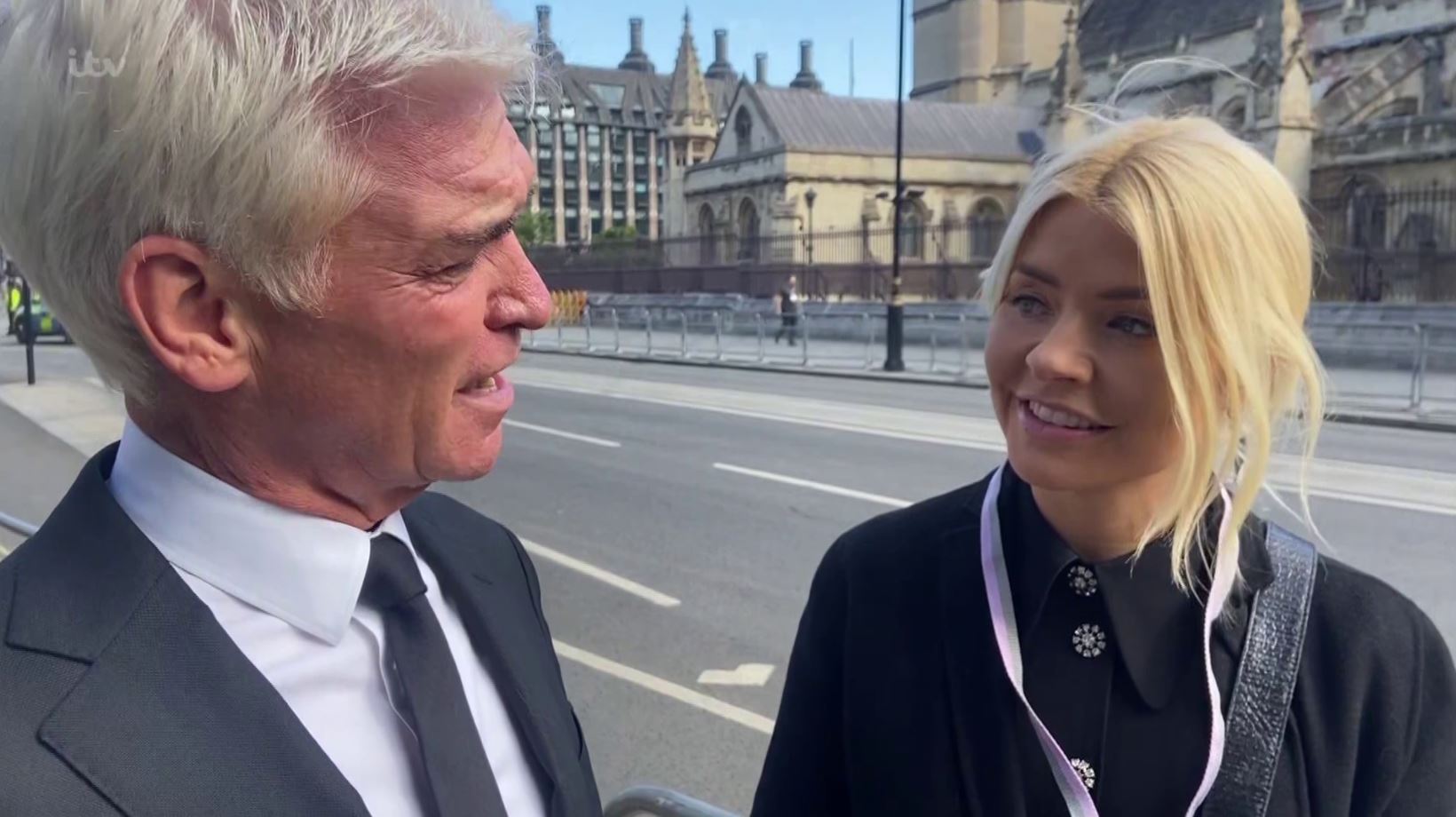 26 Apr 21
Viewpoint: Zoe makes a call to DC Martin YoungWhen you subscribe we will use the…
TV & Movies
0