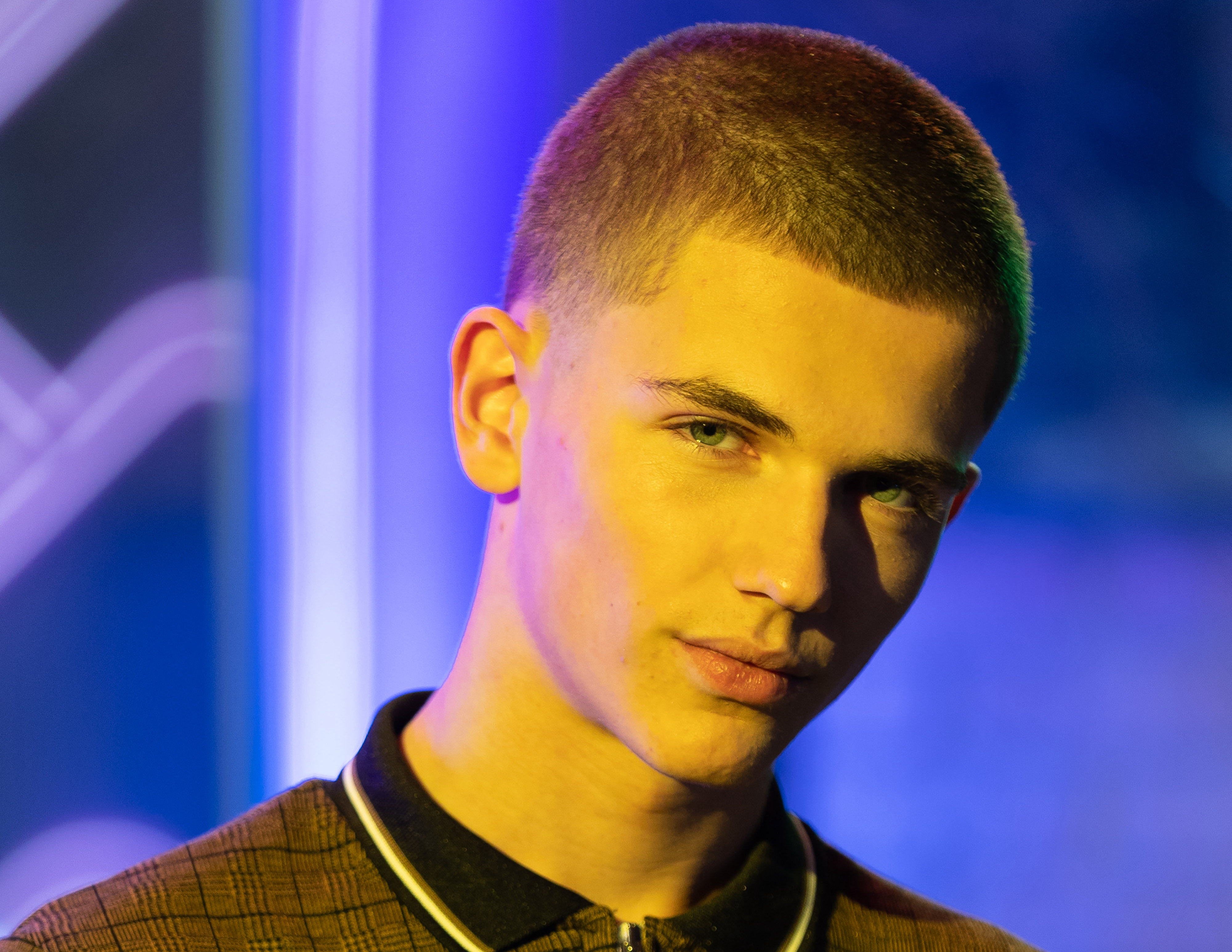 Hollyoaks has confirmed a new issue-led storyline for Lucas Hay, as actor Oscar Curtis takes over the role from March.

Lucas was previously played by William Hall, who portrayed the role for nine years and recently wrapped his final scenes on the popular soap.

Metro.co.uk revealed at the time that an older actor would be brought in to take over, and this has proven to be the case with Oscar’s debut scenes set to air Wednesday March 15 on E4, and again on Thursday March 16 on Channel 4.

Lucas will be at the centre of a huge new issue-led storyline upon his on-screen return, one which will see Ste (Kieron Richardson) tested as a parent.

The character will also become close friends with a number of the other teens who live in the eponymous village, as he goes through all the trials and tribulations of student life.

Sounds like we’re going to be seeing plenty of Lucas moving forward!

Discussing joining the Channel 4 soap, Oscar said: ‘I’ve felt so welcome at Hollyoaks, the cast and crew feel like a real family.

‘My first day was so exciting and I’m ready for the fans of the show to see the new Lucas. You can definitely expect drama, emotions and everything in between.’

William Hall, meanwhile, confirmed his departure as Lucas in October last year, after his final scenes were filmed.

‘Thats a wrap on #lucashay,’ he wrote on Instagram at the time. ‘wow it’s been an amazing 9 years playing this character and not one moment has been bad.

‘Honestly, I am so happy to be able to say I have been part of the Hollyoaks family and although it is sad I’m leaving, I’m leaving with happy memories.

Hollyoaks airs weeknights on Channel 4 at 6pm, with first look episodes airing on E4 at 7pm. Stream episodes first on All4 daily.