BRITISH actress Helen McCrory, who starred in the TV show Peaky Blinders and in the Harry Potter movies, has died at the age of 52.

McCrory, who was married to Billions star Damian Lewis, was battling cancer. 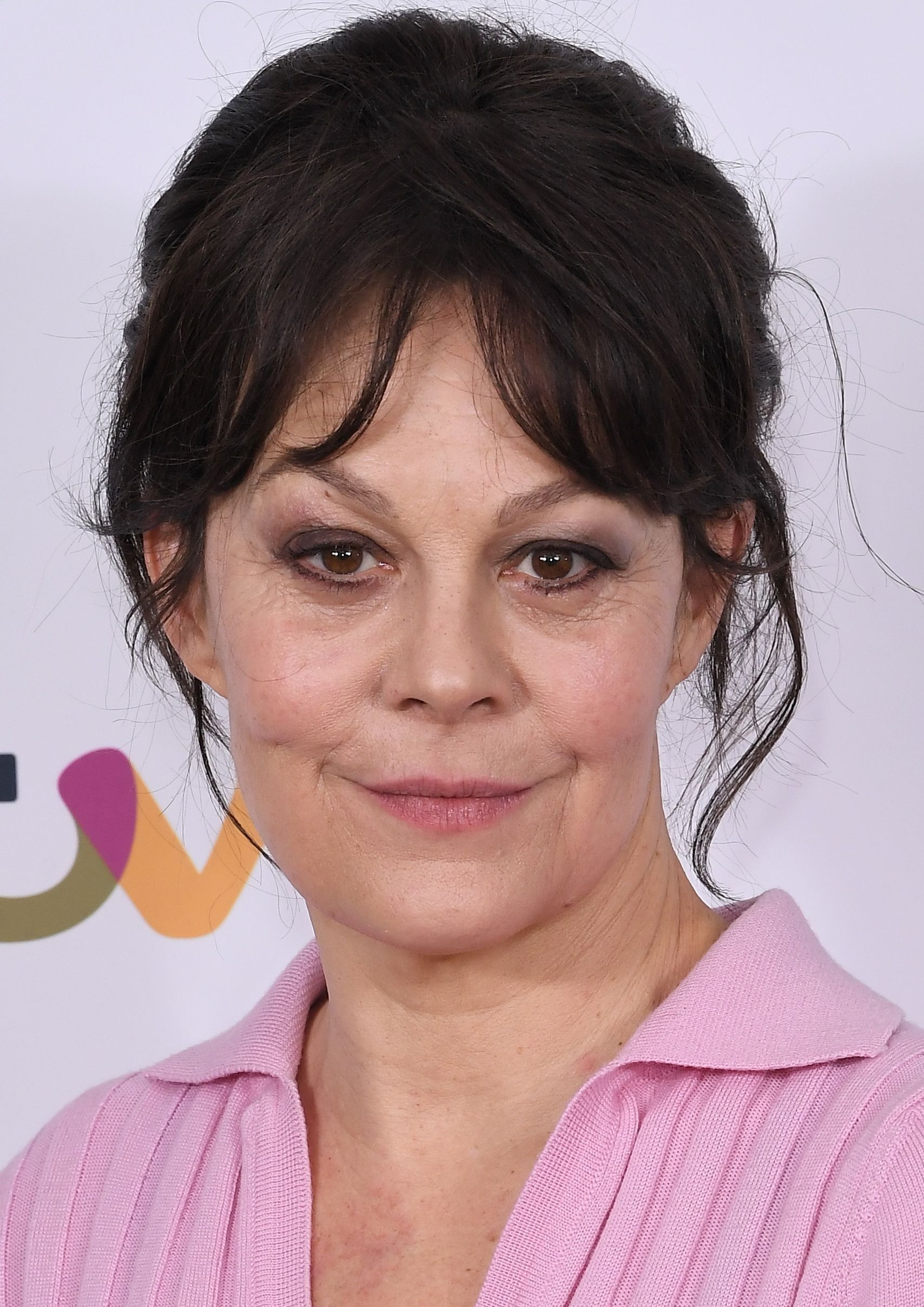 How many children did Helen McCrory have?

McCrory and Lewis have been married since 2007.

"He just made me laugh a lot. And still does," she has said about Lewis. 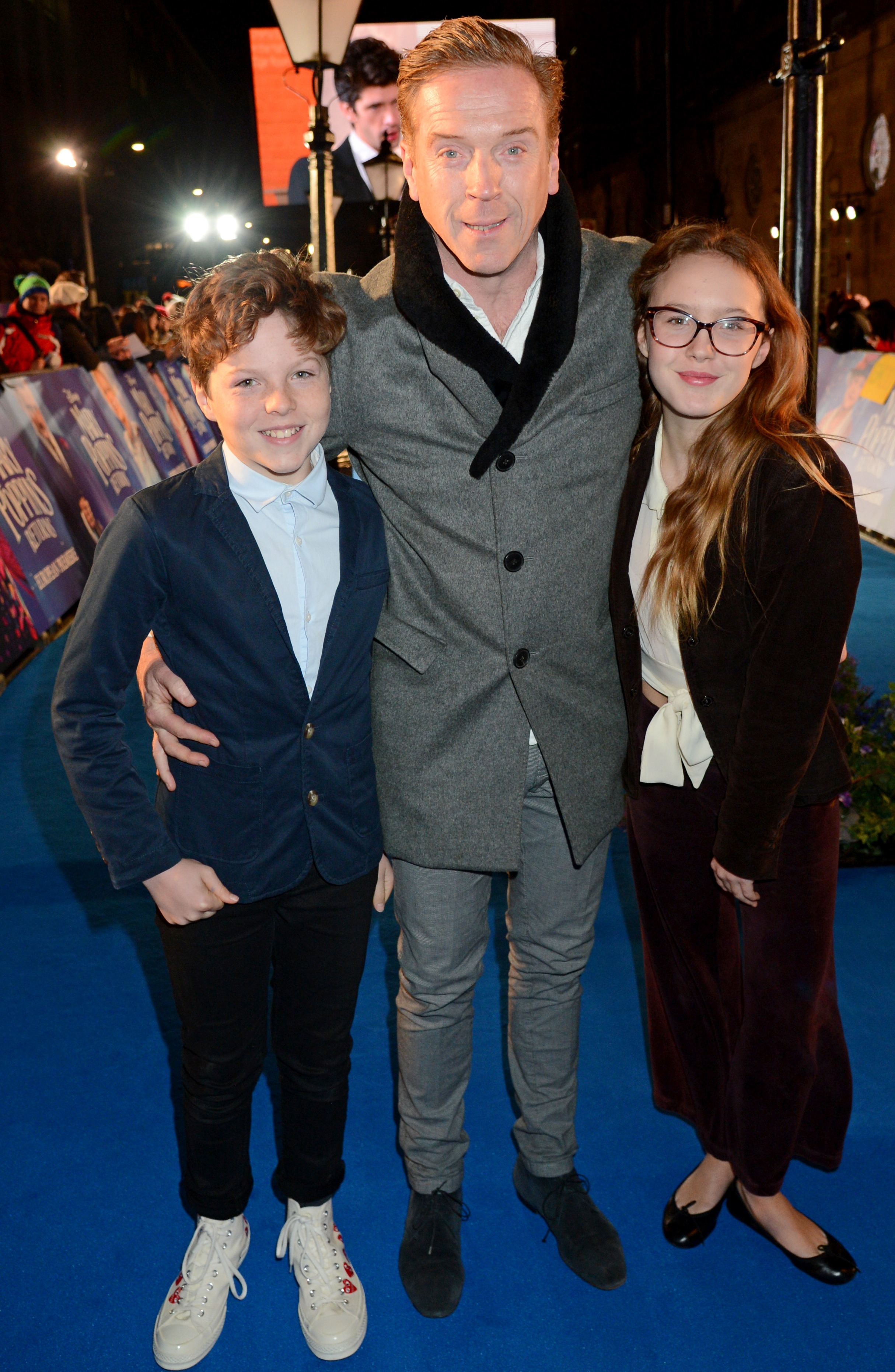 She studied at the Drama Centre in London before making her name in the theatre industry, winning awards for her performance in 1993's Trelawny of the "Wells."

She would play the matriarch of a crime family on Peaky Blinders and the scheming Narcissa Malfoy in the Harry Potter movies.

Lewis is best known for his starring roles in some of the biggest TV hits of recent years including Billions, Band Of Brothers, Homeland and Wolf Hall. 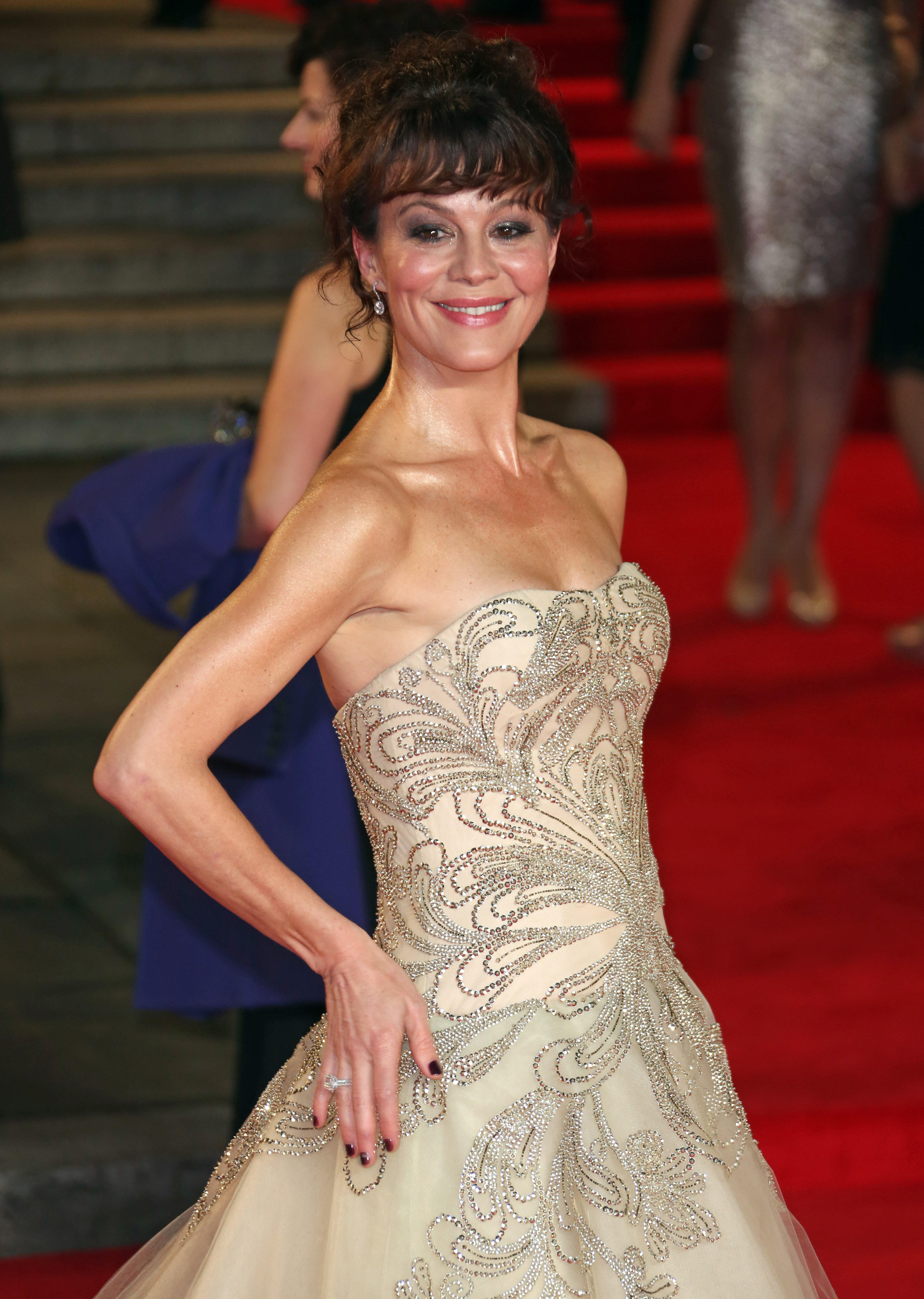 What did Lewis say about his wife's death?

"I'm heartbroken to announce that after an heroic battle with cancer, the beautiful and mighty woman that is Helen McCrory has died peacefully at home, surrounded by a wave of love from friends and family," the actor wrote.

"She died as she lived. Fearlessly.

"God we loved her and know how lucky we are to have had her in our lives. She blazed so brightly.

"Go now, Little One, into the air, and thank you."

The couple had appeared on Good Morning Britain in March of 2021 to discuss their latest charity project with the Prince's Trust, where they are both ambassadors.

Speaking about her charity work, Helen said: "Since we launched the campaign, we’ve received messages of appreciation for NHS workers from people across the country, which we’ve shared with them.

"For those working with infectious diseases, these messages of kindness and gratefulness – it’s about the safest hug you can give an ITU worker at the moment. It’s important for them to know, when they’re knackered, that they’re not alone and we’re thinking of them."